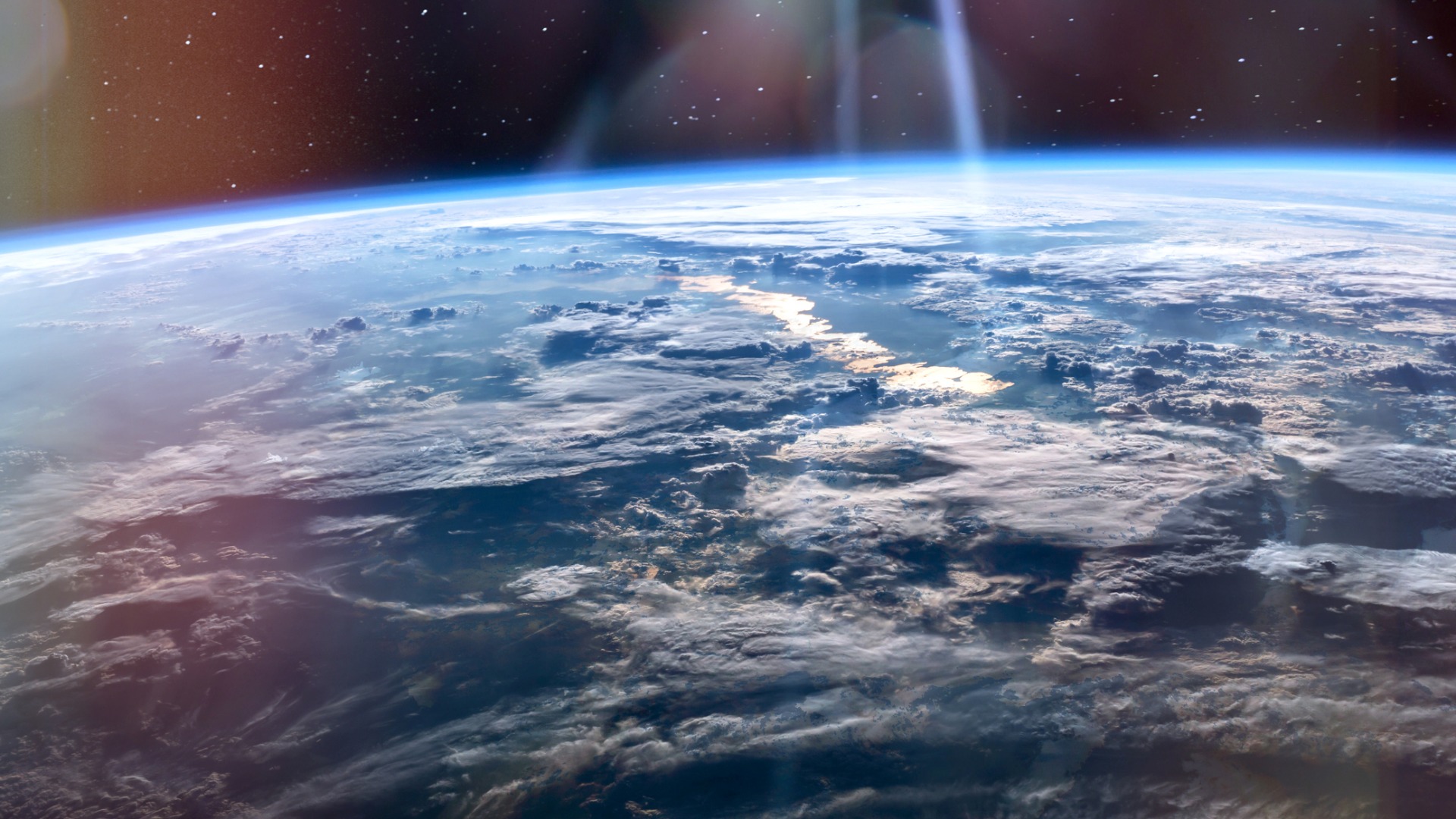 It sounds strange, but it’s true. Atmospheric rivers are airborne streams of water vapor that flow through the sky.

The term was first coined in a 1994 study and is now part of meteorology vocabulary on news stations around the world. A river in the sky can feel like something straight out of the twilight zone, but it’s an important part of our planet’s climate.

What is an atmospheric river?

In a nutshell, atmospheric rivers are long thin segments of the Earth’s atmosphere that transport moisture from the equator toward the poles.

Amazingly, atmospheric rivers are the largest “rivers” of freshwater on Earth, carrying a volume greater than the amount of liquid water that travels the Amazon River. And they’re not all created equal but rather categorized by a rating system similar to hurricanes. As the moisture moves away from the tropics and hits land, it turns into heavy rain and snow.

Why are atmospheric rivers important?

Atmospheric rivers play a major role in weather forecasting. First off, precipitation from these “rivers” contributes 22% of Earth’s total water flow. Water flow, or distribution, refers to the changing state between liquid, solid, and gas as it moves through Earth’s atmosphere.

The flow serves as a vehicle for redistributing Earth’s energy and influences the behavior of the planet’s weather, climate, and other large-scale systems.

How are atmospheric rivers changing?

Atmospheric rivers are a normal part of our Earth’s systems, but as our planet warms, these high-flying rivers can cause harm for us down below. Changes in the temperature of the atmosphere increase our reliance on atmospheric rivers for precipitation.

And because atmospheric rivers will continue to get more intense, the risk of floods continues to rise. For example, the Scripps Institution of Oceanography predicts that “megafloods” could increase flooding damages from $1 billion to $3 billion annually by the end of the century.

On the flip side, when atmospheric rivers don’t always materialize as expected, they can cause droughts. The boom-bust pattern of flooding and drought causes difficulties for infrastructure and agriculture, and it endangers human lives.

Thankfully, scientists are continuing to uncover patterns of atmospheric rivers as they change — along with our climate.