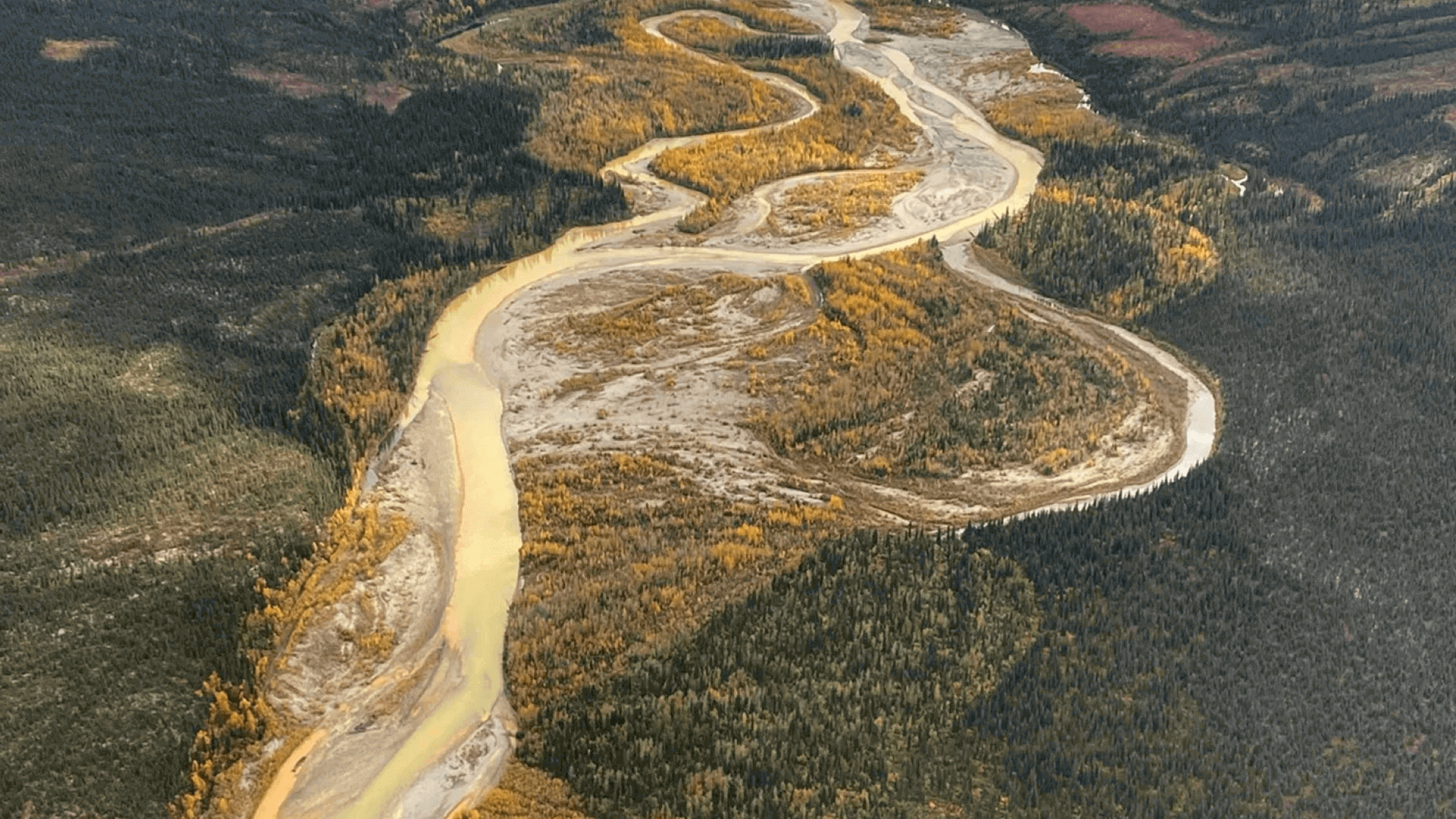 The true source of an ominous orange tinge invading Alaskan rivers has been a mystery. But now, scientists may finally know what’s happening.

The discoloration can be due to the oxidation of iron-rich sediment, and melting permafrost is the likely culprit behind the relatively recent appearance of the iron oxide compounds in Alaska’s rivers.

What are iron oxides?

Like many naturally occurring metals and minerals, iron undergoes a process called oxidation when exposed to the air. This process (more commonly known as rusting), is a chemical reaction when iron and oxygen enter prolonged contact with one another, which transforms the metal into a reddish-colored byproduct known as iron oxides.

This rusting process may also lower the pH level of the water, increasing its acidity. This could have troubling side effects for local wildlife and human populations.

Why is this happening in Alaska?

Scientists suspect that melting permafrost is allowing previously frozen soils and mineral deposits to drain into nearby bodies of water.

In previous years, the climate in these colder regions was not hot enough to allow this to occur, but as global warming continues to raise temperatures around the world, more deposits of minerals (and even ancient forms of microorganisms and viruses) will be reintroduced into the environment.

What are the dangers?

The long-term impact is difficult to quantify, but one immediate concern is the potential damage to local drinking water and wildlife.

“We are always worried about drinking water,” Millie Hawley, the tribe administrator for a Native community of 400 people, told High Country News.

Water with a low pH can pick up heavy metals like lead from pipes or underwater waste. These trace metals are toxic to the human body and can create long-lasting negative health effects like kidney or brain damage. Acidic water could also harm teeth and bone density.

How can we protect Alaskan rivers from contamination?

One solution is to campaign for further government regulations to curb the collection and burning of the fossil fuels that are melting Alaska’s permafrost. Consider joining your local Citizens Climate Lobby, which motivates elected officials to pursue renewable energy sources.