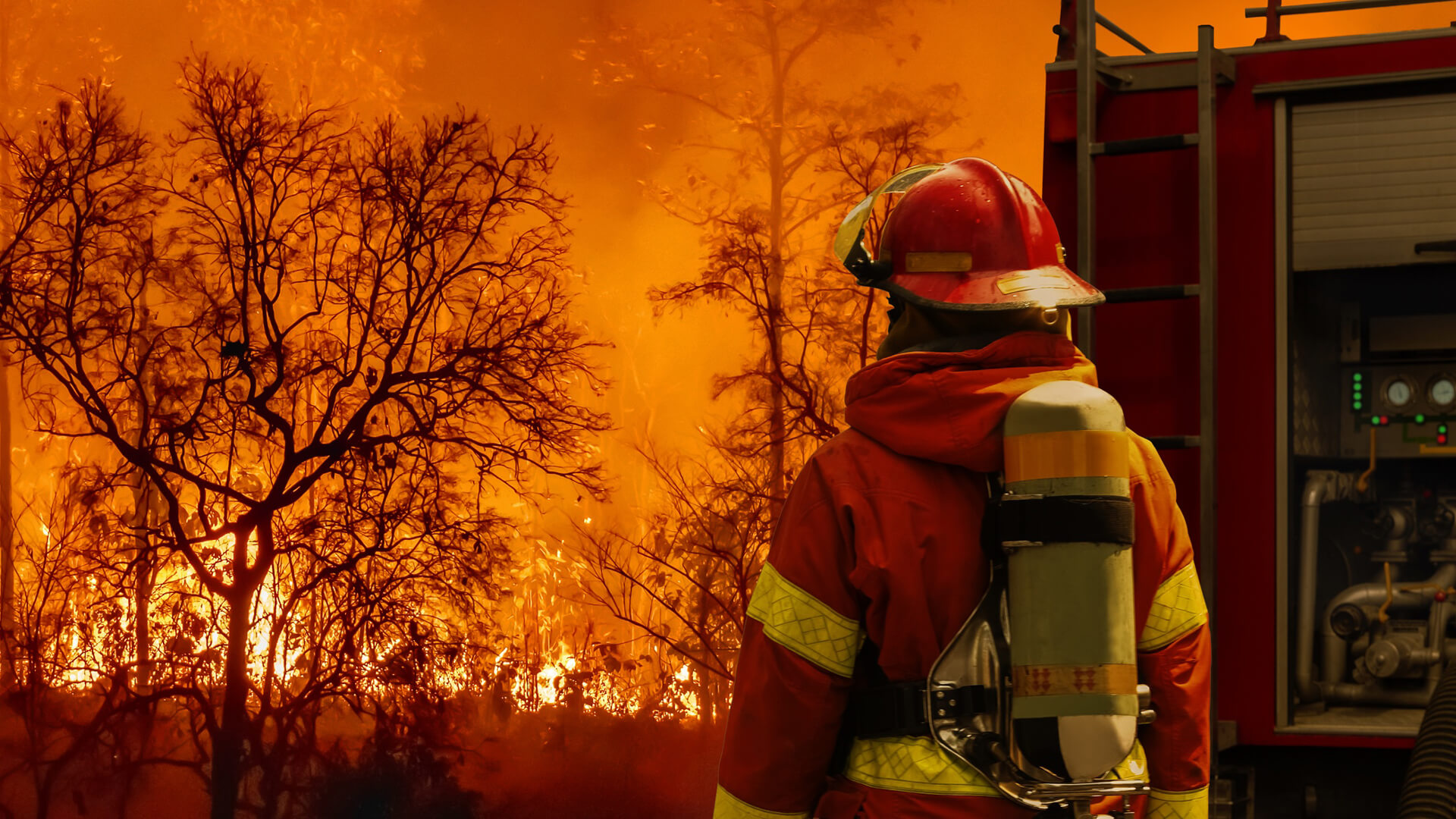 As wildfires blaze around the world, one brilliant invention is seemingly able to stop forests from blazes before they even start. It’s a system of “smart sensors” from Dryad, a Germany-based tech company, which uses its high-tech network to monitor forests for early signs of fires.

In most cases, we discover wildfires long after they’re able to be stopped quickly. This is because older fire-alert systems depend on ground cameras and satellite imagery.

Meanwhile, Dryad claims that by using a network of strategically-placed sensors throughout a forest, fires can be caught before they rage out of control.

Dryad’s “ultra-early wildfire detection system,” also known as Silvanet, is comprised of solar-powered sensors that monitor for signs of smoldering fires, including temperature, humidity, air pressure, and even gases emitted when plants are on fire.

And these sensors last a long, long time. According to Dryad, they can survive in forests for up to fifteen years and communicate from long distances away.

Germany isn’t the only country using Dryad’s sensors. The company is now piloting fire-detection projects around the world from the U.S. and Africa to Australia and Indonesia.

Dryad’s goals are ambitious, to say the least. The company plans to stop fires from burning over 5,400 square miles of forest by the end of the decade. That’s an area roughly the size of Connecticut.

Saving these forests isn’t just good for the trees and the animals that depend on them. Recovering from wildfires costs tons of cash. In the U.S., fires lead to tens of billions of dollars in damages each year.

And burning trees release carbon pollution into the air, worsening the planet’s overheating and leading to even more fires. But if Dryad hits its goals, it’ll stop 600 million tons of carbon pollution from heating up the Earth. And that’s something to celebrate.