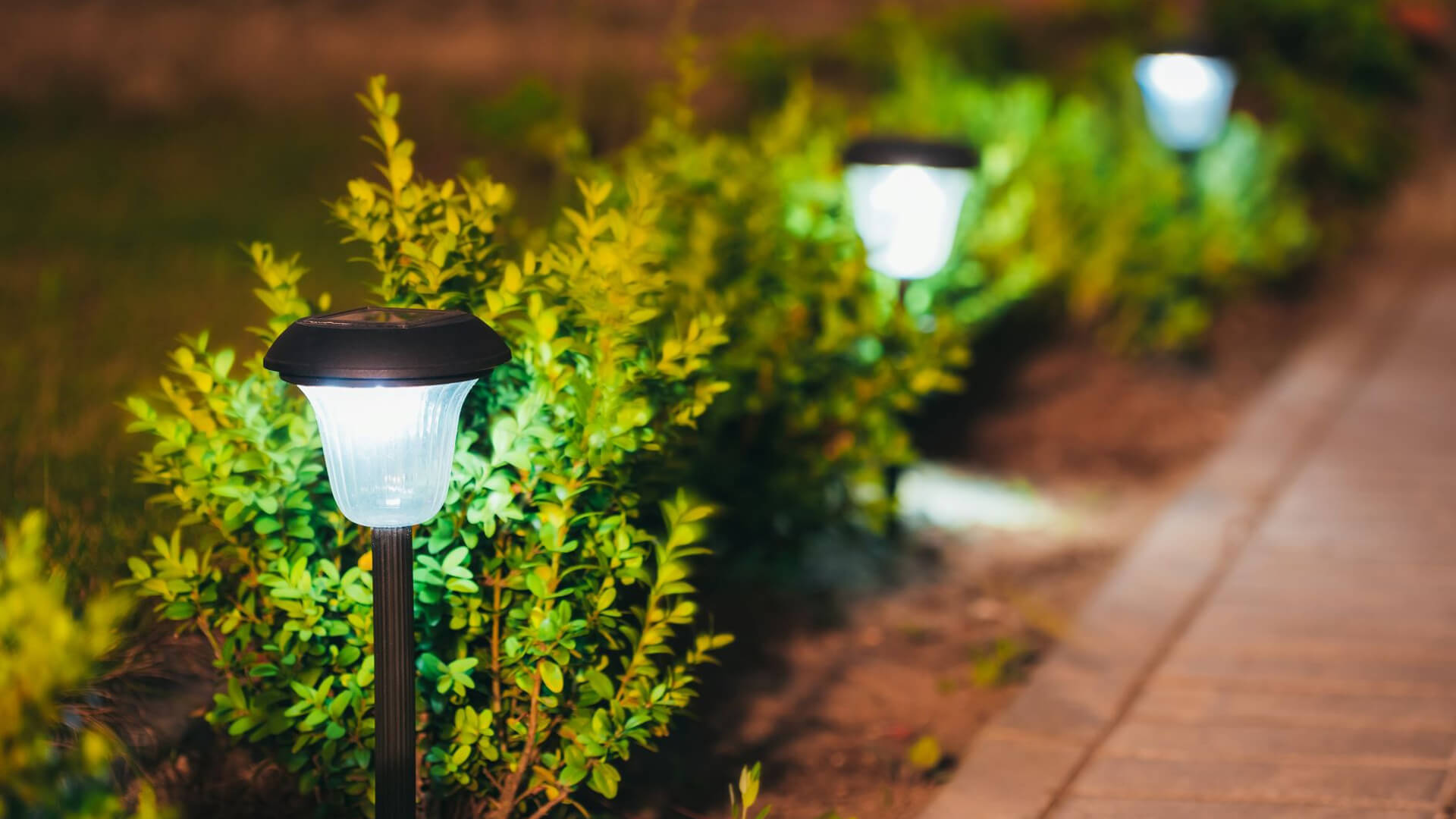 Hurricane Irma led Tampa, Florida, to begin a pilot program to integrate solar panels into a very important part of their city’s infrastructure.

In 2017, the storm caused Tampa to face widespread power outages, including traffic lights. This led to lengthy traffic jams and dangerous car accidents. Tampa quickly took action to find a solution to prevent this during future storms.

The City of Tampa Solar Intersection Project began placing solar panels in the cement of the city’s sidewalks in summer 2020, and at one downtown intersection, 84 solar panels have been installed.

By continuing to power traffic lights in conditions when they otherwise would have shut down, the solar program will be able to provide Tampa residents with a level of safety and ease of mind that was previously unattainable. Meanwhile, the panels also serve as a way for the city to lessen costs by using more affordable solar energy.

These panels are built to generate three to five days’ worth of power and to be able to stand in the face of storm-force winds. Specially made by Canadian company Solar Earth, they have been said to be “strong enough to withstand being run over by a lawnmower and have a slip-resistant coating for walkers.”

These panels recently faced their first major test when Hurricane Ian swept through Florida in late September 2022. The storm did not directly hit Tampa, but its impact was sufficient to allow for a good look at how the panels fare in stormy weather.

The panels faced the storm brazenly, as even during a day of very little to no sun shining on them, they continued to generate power. “Looking back at our power bill, at this point, it’s generating about three-quarters of what we would use on a typical month,” said the city’s Smart Mobility Manager, Brandon Campbell.

The performance of these panels will continue to be observed as the city explores the potential of this less expensive and more weatherproof technology.