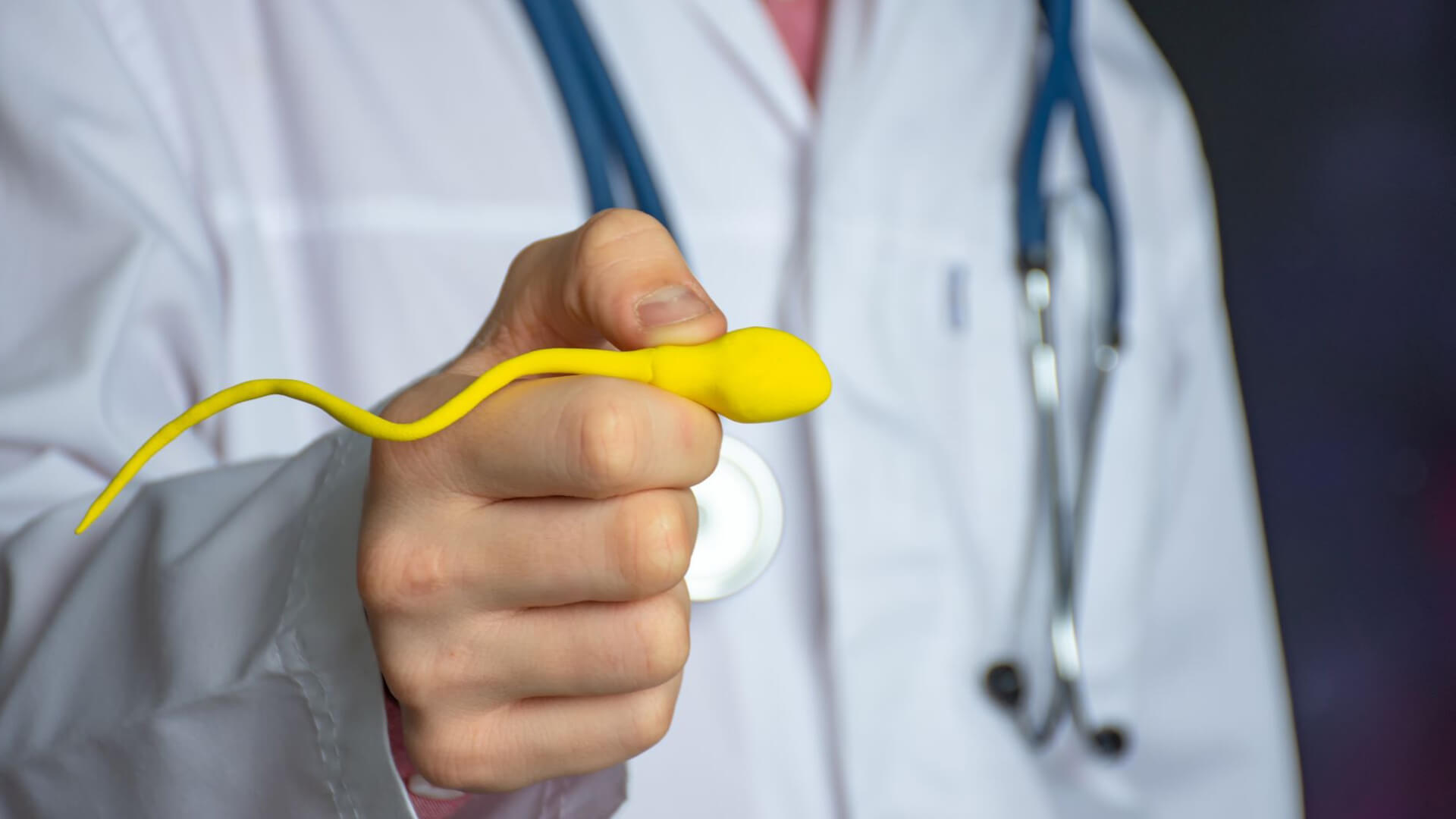 Sperm counts around the world have more than halved since 1973, according to a recent study — and the likely cause is toxic chemicals found in plastics and dirty energy sources.

Building on a previous 2017 study, researchers observed a sperm count decline of 51% in 53 countries across six continents, triggering fears that the world is sliding into a global fertility crisis.

Sperm count has important ramifications for male fertility, as men with lower sperm counts find it harder to conceive. But a high sperm count alone does not guarantee fertility. Sperm also needs to be healthy and mobile to increase the chances of a successful conception.

Yet, that seems to be another area where male fertility is struggling. Another study, published in 2019, found that sperm motility (its ability to swim and move) declined by 10% over the previous 16 years.

The causes for this are uncertain, but increasing amounts of research point to endocrine-disrupting chemicals, which can confuse hormones and impact their reproductive ability.

That includes phthalates, which are widely found in everyday objects like plastic, soap, hair spray, lubricating oils, and vinyl flooring. Microplastics — which often contain these phthalates — are released when plastic breaks down, whether that’s in the ocean or in our homes, meaning that phthalates are in the very water that we drink and the air that we breathe.

In recent years, microplastics have been found in breast milk, placentas, lungs, and humans’ bloodstreams.

Other culprits triggering the crisis may be air pollution, particularly from herbicides, pesticides, and carbon-based dirty energy sources. Lifestyle factors like diet and smoking may also play a role.

“Our findings serve as a canary in a coal mine,” Professor Hagai Levine, one of the study’s authors, told The Times of Israel. “We have a serious problem on our hands that, if not mitigated, could threaten humankind’s survival. We urgently call for global action to promote healthier environments for all species and reduce exposures and behaviors that threaten our reproductive health.”

“It is serious. If you follow the curve from the 2017 sperm-decline meta-analysis, it predicts that by 2045 we will have a median sperm count of zero,” co-author Shanna Swan told The Guardian. “This means that most couples may have to use assisted reproduction.”