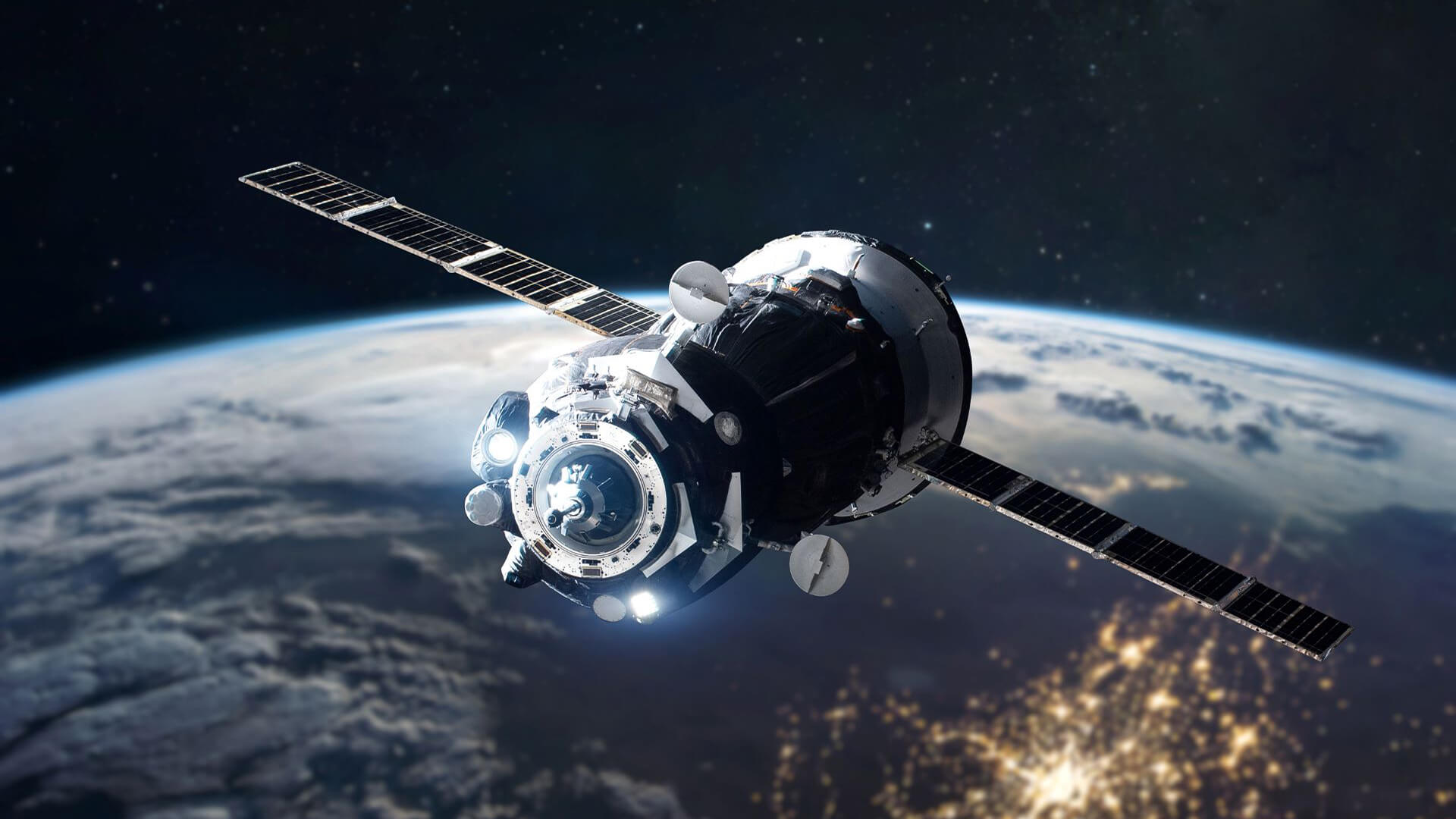 Solar power is a clean energy source that’s become 25% more efficient in the past decade.

But while costs have decreased, it’s still an intermittent energy source. Nighttime and cloudy conditions limit the availability of solar energy.

So how do we fix this? Some experts are pointing toward the cosmos. Satellites with solar panels put in space have the potential to generate continuous electricity and send it anywhere in the world.

What is space-based solar power?

Space-based solar power (SBSP) is the concept of collecting solar power in space and wirelessly delivering it down to the Earth’s surface so we can use it.

SBSP is unaffected by the Earth’s daily rotation and clouds and can provide continuous solar energy to receiving stations around the world. And according to the European Space Agency (ESA), sunlight is typically more than 10 times as intense at the very top of our atmosphere than on the Earth’s surface.

How does SBSP work?

There are several concepts for SBSP. The U.S. Department of Energy explains that general SBSP concepts use satellites equipped with reflectors and solar panels, where the reflectors direct sunlight onto solar panels satellites.

This sunlight gets transmitted wirelessly to an array of receiving antennas at a targeted location on Earth in a safe and controlled way, either as a laser beam or microwave. It then gets transformed into electricity and sent to a local electrical grid.

Former NASA physicist John Mankins explained to Financial Times that the peak intensity of this wireless power transmission for SBSP is about a quarter of the intensity of full summer sun, making it far less intense than sunlight and not a threat to human or animal life.

The ESA projects one satellite might stretch more than half a mile wide and weigh thousands of tons. The receivers can be up to nearly 4 miles in diameter.

This technology isn’t totally out of this world — it’s a real possibility for the future of global energy. China is already testing key technologies to conduct the first SBSP test by 2028.

The biggest obstacle for SBSP is that it’s expensive. PV Magazine claims developing and launching a project would cost more than $18 billion.

Why is SBSP important?

Innovating our access to clean energy strengthens our national security, improves our air quality, and helps reduce our dependence on dirty energy sources.

Arguably the most crucial factor of SBSP is how much it can help people globally. Beyond continuous electricity generation, SBSP can expand access to energy for remote locations and areas without power because of natural disasters.

Furthermore, the ESA states a solar power satellite stretching more than half a mile would generate 2 gigawatts of clean energy. That’s enough to replace 6 million solar panels (and save 3,000 acres of land) on Earth’s surface, power 1 million homes, and supplant a typical nuclear or coal-powered plant.