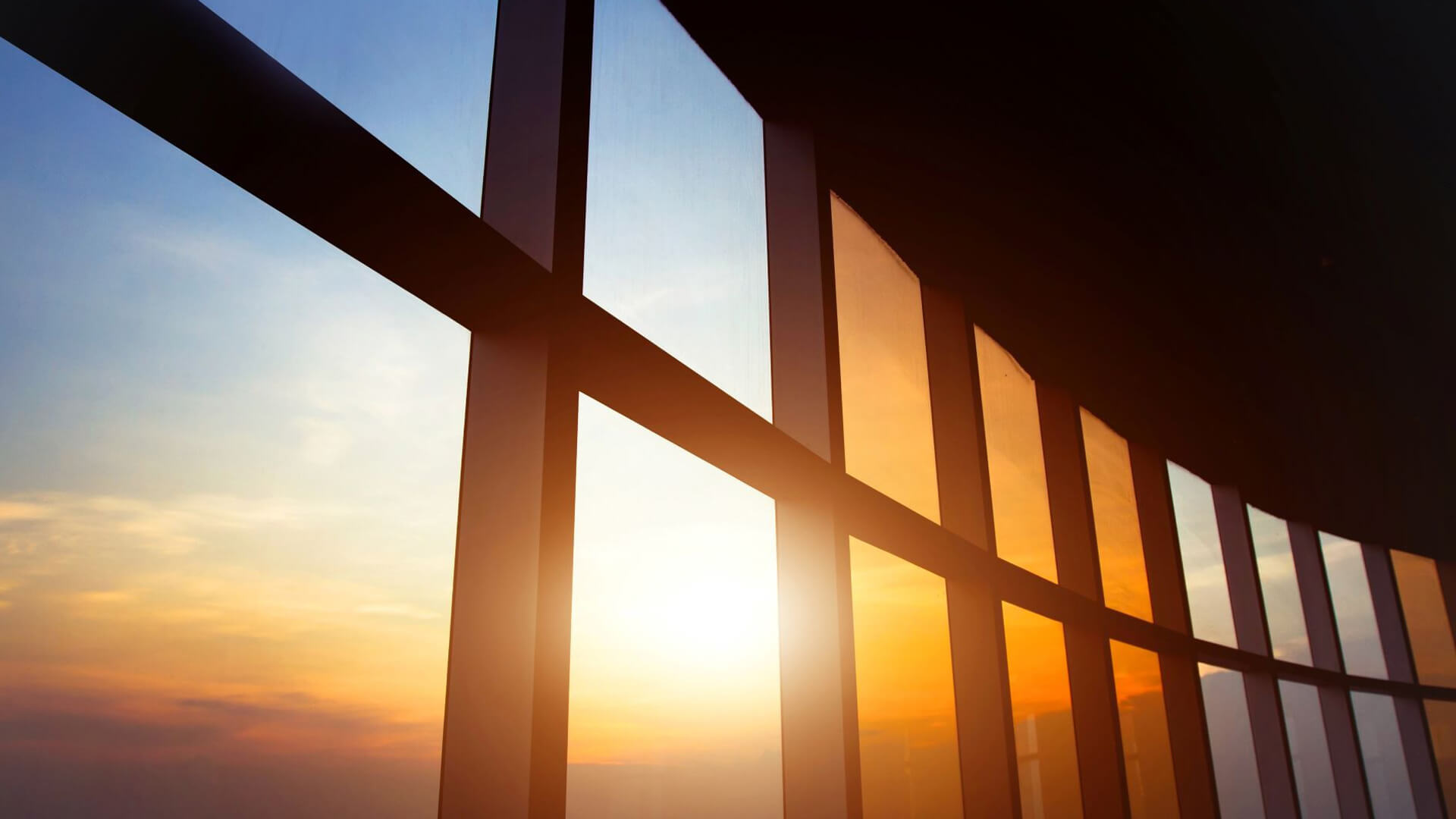 Solar panels are popping up everywhere in the United States. It’s no surprise, given that solar power is now 33% cheaper than gas power. But when you picture a solar panel, what do you see? A dark, reflective rectangle, maybe mounted on a roof?

What about … a window?

What are solar windows?

DSCs use sunlight (and sometimes even artificial light) to excite electrons in a process similar to photosynthesis in plants, creating energy.

TLSCs are placed over regular windows, and they absorb and emit only wavelengths of light invisible to the human eye, converting unseen wavelengths (like infrared light) into energy.

Why are solar windows important?

It’s hard to picture a building with no windows. If even a fraction of the windows in the world could be fitted with energy-producing solar windows, carbon emissions could be drastically reduced. And solar windows are so similar in look to nonsolar windows that it would be very difficult to tell the difference.

And because the technology is still relatively new, proponents believe there will be gains in efficiency and adoption similar to those seen with other green technologies.

“Traditional solar applications have been actively researched for over five decades, yet we have only been working on these highly transparent solar cells for about five years,” Michigan State professor Richard Lunt said in 2017. “Ultimately, this technology offers a promising route to inexpensive, widespread solar adoption on small and large surfaces that were previously inaccessible.”

So … where are my solar windows?

They could be here sooner than you think.

In December 2022, a team of Swiss scientists created the most efficient transparent solar cells yet. The newly adapted DSCs — also known as Grätzel cells, after one of the project’s leaders, professor Michael Grätzel — use a layer of hydroxamic acid to increase the absorption of light and power conversion. They can achieve a conversion rate north of 15%.

Additionally, companies like SolarWindow Technologies and Ubiquitous Energy are aiming to install electricity-generating glass on everything from cars to skyscrapers, maybe as soon as 2023.

“Andersen is excited to support the work of Ubiquitous Energy to bring solar power into homes and commercial buildings through windows and doors, creating new opportunities for energy efficiency, cost savings and smart home integrations that will both delight homeowners and contribute to a healthier planet,” Andersen CEO Jay Lund said of the investment.