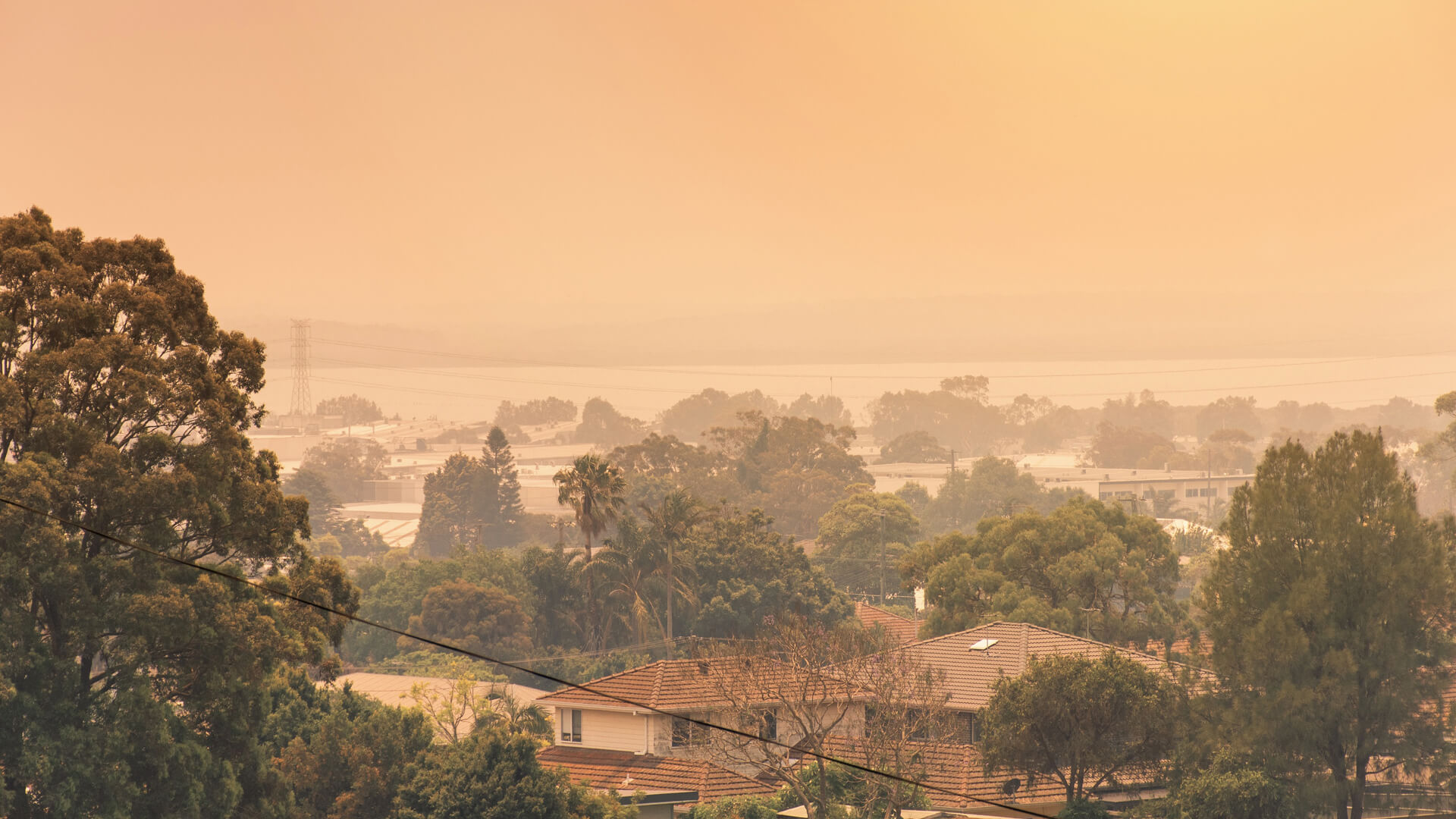 Could we really “dim” the sun? Legendary environmentalist Bill McKibben calls it a “desperate idea,” but says it’s one we’re “inching toward.”

And with 173,000 terawatts of solar energy continuously hitting the Earth — then mingling with emissions from carbon, methane, and other planet-warming gases — some believe it’s just crazy enough to work.

Is it possible to dim the sun?

The most common way that advocates have suggested dimming the sun is by releasing “long-lived reflective particles” — such as reflective clouds or the sulfate gases produced by volcanoes — into the upper parts of the atmosphere.

These particles would reflect sunlight back into space before it reaches the Earth’s surface, theoretically cooling the planet. These attempts to dim the sun are considered “geoengineering,” which refers to any massive, intentional human efforts to interfere with the Earth’s natural processes.

What happens if we dim the sun?

A November 2022 report from the United Nations World Meteorological Organization found that the last eight years have been the hottest on record. Dimming the sun could be a potential way to prevent future warming because it would keep a significant amount of solar heat from entering our atmosphere and getting trapped.

Scientists, including those at the White House Office of Science and Technology Policy, have proposed researching various sunlight reflection technologies. Harvard professor David Keith, who has been named one of TIME magazine’s “Heroes of the Environment,” leads a team at the university’s Solar Geoengineering Research Program that has been studying ways to take sun-dimming actions on a large scale.

However, Keith himself says that as ambitious and potentially world-changing as solar geoengineering projects are, they can’t be undertaken in a vacuum.

“It’s absolutely true that if the world just chose to embrace solar geoengineering and forgot to cut emissions,” he told economist Steven D. Levitt on the “Freakonomics” podcast, “we [would be] absolutely screwed.”

Is dimming the sun a real solution?

While “dimming the sun” may eventually be a useful and impactful tactic, experts agree that it is no substitute for cutting down on dirty energy. Rather than focusing entirely on the reflection of sunlight, we can also learn to better harness that sunlight as a means of creating cheaper and more efficient solar panels.

“You cannot judge what the country does on solar-radiation modification without looking at what it is doing in emission reductions, because the priority is emission reductions,” Janos Pasztor, the executive director of the Carnegie Climate Governance Initiative, told CNBC. “Solar radiation modification will never be a solution to the climate crisis.”