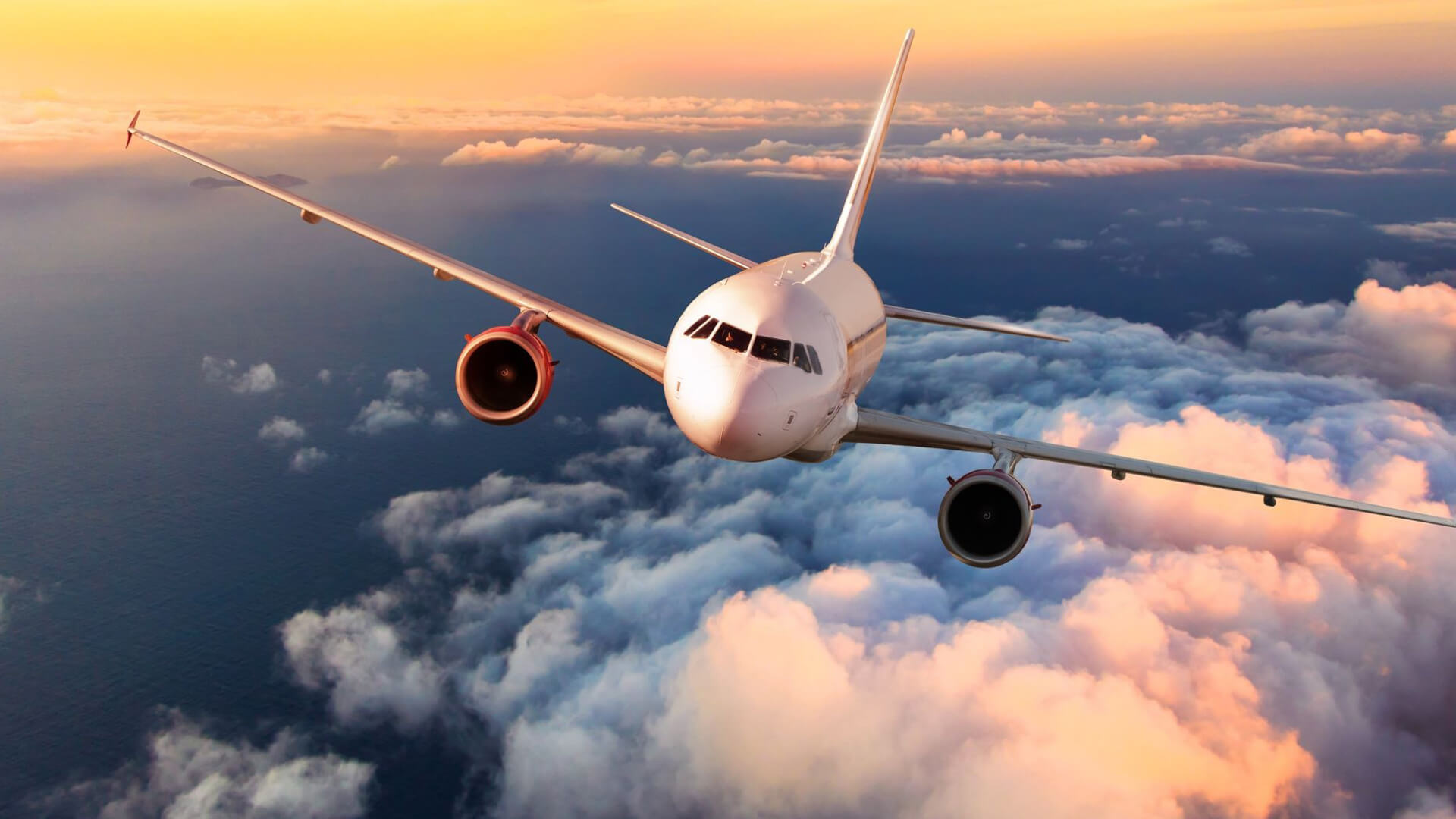 Engineering firm Rolls-Royce is at the forefront of the aviation industry and is the world’s second-biggest manufacturer of airplane engines. And now, the company has done something truly incredible.

Last week, the U.K-based company tested a hydrogen-powered plane, which, according to the Guardian, is thought to be the first of its kind.

Rolls-Royce carried out the hydrogen airplane test at an outdoor site in England using a converted regional aircraft engine. This project — and its success — shows that the aviation industry is making plans to reduce its carbon-intensive activities.

Currently, jet engines use dirty, carbon-based fuels that contribute significantly to our overheating planet. On average, a domestic flight creates around six times more emissions per person than a car with four passengers.

Hydrogen, unlike those dirty fuels, essentially emits only warm air and water vapor. It’s estimated that hydrogen-fueled flights could reduce flight emissions by up to 75%.

Rolls-Royce told the Guardian that its project is a “major step toward proving that hydrogen could be a zero-carbon aviation fuel of the future.”

The challenge now is proving that the engines can work in long-haul jet flights. Rolls-Royce and its testing partner EasyJet tested the fuel on an engine designed for slower speed, short-distance flights.

It was long assumed that hydrogen batteries were too heavy to be an environmentally friendly and viable solution. Rolls-Royce’s breakthrough shows that, while there’s a long way to go, planes may one day be powered by clean hydrogen.

In an interview with FutureTransport News, Grazia Vittadini, Rolls-Royce’s chief technology officer, said the test was “an exciting milestone” and a “landmark achievement.”

So far, the breakthrough has drawn plenty of praise from governments and business leaders alike.

“The U.K. is leading the global shift to guilt-free flying, and the hydrogen atest is an exciting demonstration of how business innovation can transform the way we live our lives.”