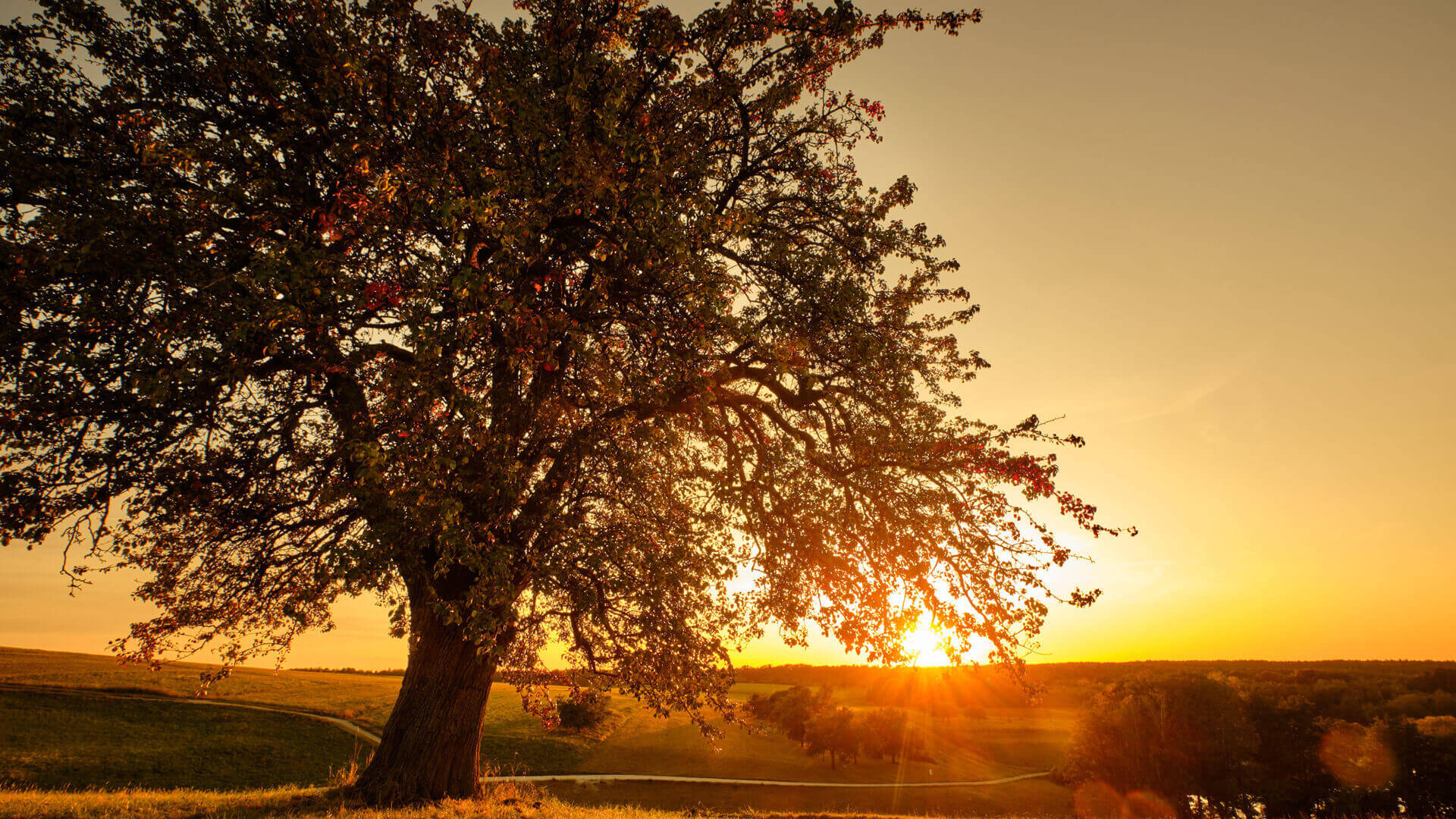 A new trend in death care is changing the way we think about funerals — while also helping to protect the environment.

Human composting is an alternative to burial after death that is similar to traditional composting except for one important difference — the organic material getting composted is a human body.

What is human composting?

Traditionally, we think of composting as throwing things like fruits, veggies, or other food waste in a pile and letting mother nature do her work through decomposition. The result is nutrient-rich soil that helps our crops grow.

As it turns out, this process also works with human bodies.

As Axios reports, the practice is becoming more and more common in the U.S. California legalized human composting late last year with New York following in January. They join four states where the burial choice was already legal: Washington, Colorado, Oregon, and Vermont.

There are several now-popular companies, like Recompose, that make the process extremely easy. First, they place the departed person’s body in a special vessel, along with natural materials like wood chips and alfalfa. Over time, the body, along with all the other organic materials, breaks down and turns into soil.

It takes about a month for the process to be complete, and it results in about a cubic yard of soil.

Why is human composting important?

Although human burials go back hundreds of thousands of years and serve both cultural and religious functions, the practice is not particularly great for the environment. Conventional burials involve hazardous chemicals, non-biodegradable caskets, and cemeteries that use herbicides and non-organic fertilizers to keep their lawns green. Plus, we’re simply running out of burial space.

Human composting, on the other hand, provides rich soil, which can be used to plant trees or enrich a garden, forest, or conserved greenspace.

This burial alternative also saves about 1.3 tons of carbon compared to traditional burial or cremation, according to Recompose founder and CEO Katrina Spade.

Spade believes many of her company’s clients are signing up because of the climate crisis and the state of the environment.

“Cremation uses fossil fuels and burial uses a lot of land and has a carbon footprint,” Spade told AP News. “For a lot of folks, being turned into soil that can be turned to grow into a garden or tree is pretty impactful.”

Recompose client Nina Shoen told Axios that she likes the idea of human composting because she sees it as a “slow transition of transforming into something else, which means that death doesn’t happen overnight.”

“To me, that helps break down the barrier we have between here one minute, gone the next — this invisibleness of death,” Shoen added.