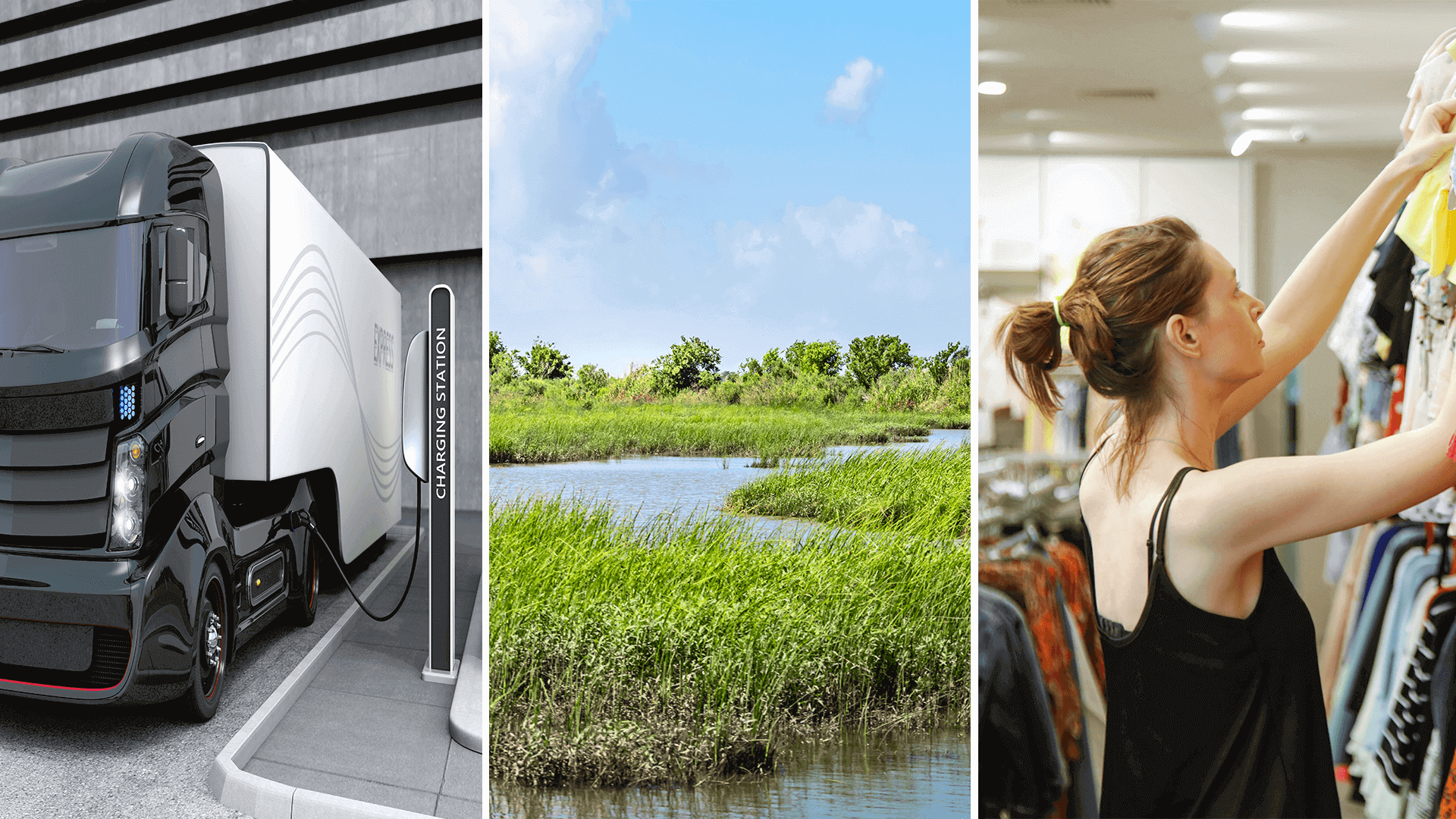 Progress in protecting our planet is being made all across the country, from truck stops to the coasts of Louisiana –– and even in thrift stores!

In an effort to limit harmful carbon pollution from the transportation industry, over 17 states, D.C., & the Canadian province of Quebec have teamed up to promote the sale of electric vehicles. These states, which together represent about half of the U.S.’s economy, agreed to phase out the sales of gas-powered trucks and buses before 2050. This means that it’ll be easier to find super-fast charging stations for electric cars across the country, and also less air pollution from some of our largest vehicles. 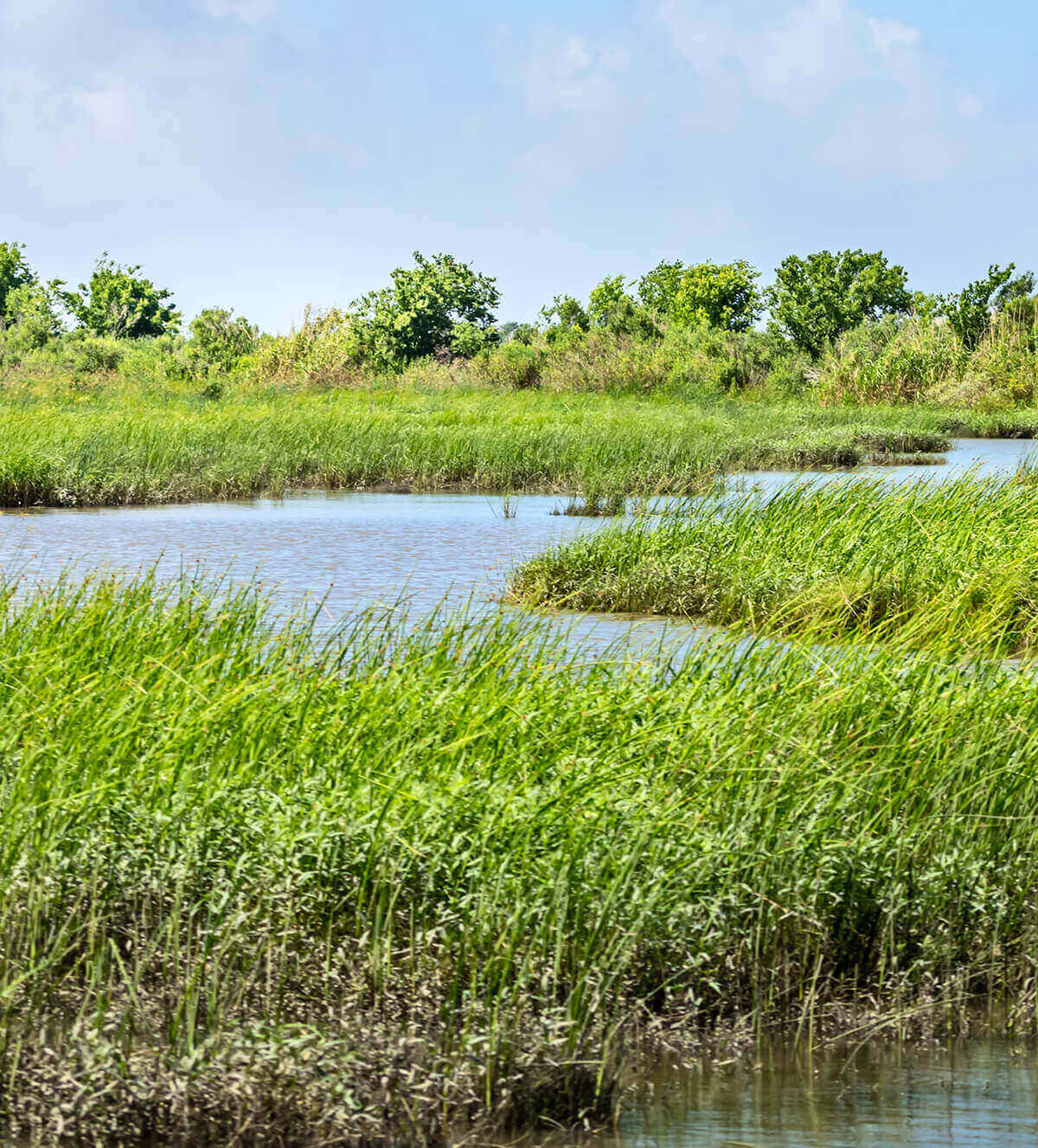 The state of Louisiana is making some huge progress in protecting its coastline. The state finished an enormous restoration project, adding over 1,000 acres of dune, beach, and marsh habitat, and it’s not slowing down. Now the Coastal Preservation and Restoration Authority is at work to restore 1,600 acres of coastal habitat. Adding new habitats isn’t just good for wildlife, though –– projects like these protect Louisianans by slowing storm surge and limiting the potential impact of hurricanes. 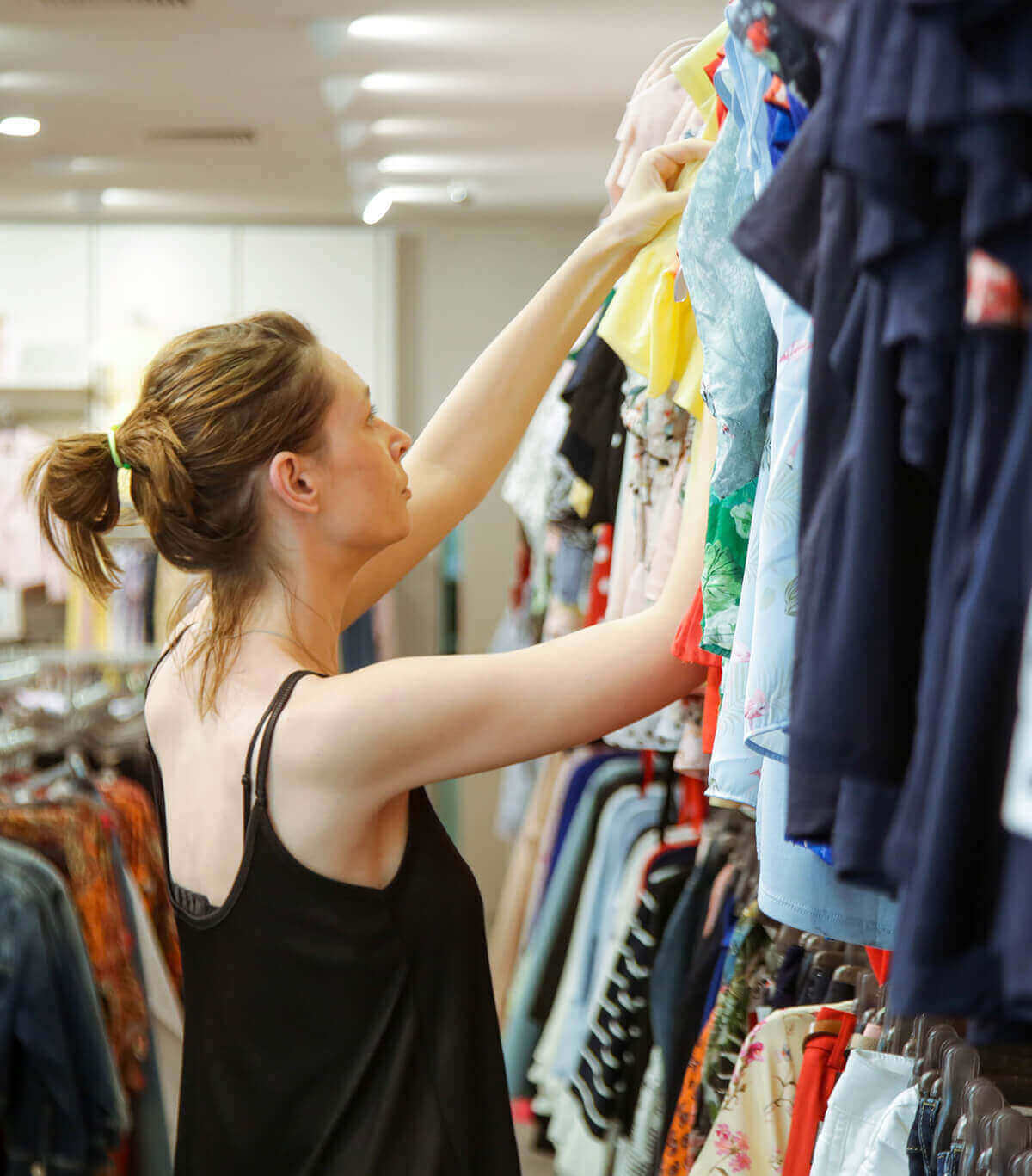 Buying secondhand clothes isn’t only sustainable –– new data shows that it’s increasingly popular, too. Just three years ago, sales of secondhand clothing in the U.S. were valued at $28 billion . But within the decade, the industry will be worth about 3 times this amount, at $80 billion. This is important because the traditional clothing industry creates a huge amount of carbon pollution — more than the aviation industry — and is responsible for one-fifth of our global water pollution. But now more than ever, Americans are finding that buying a vintage outfit can help their wallets, their style, and the environment.