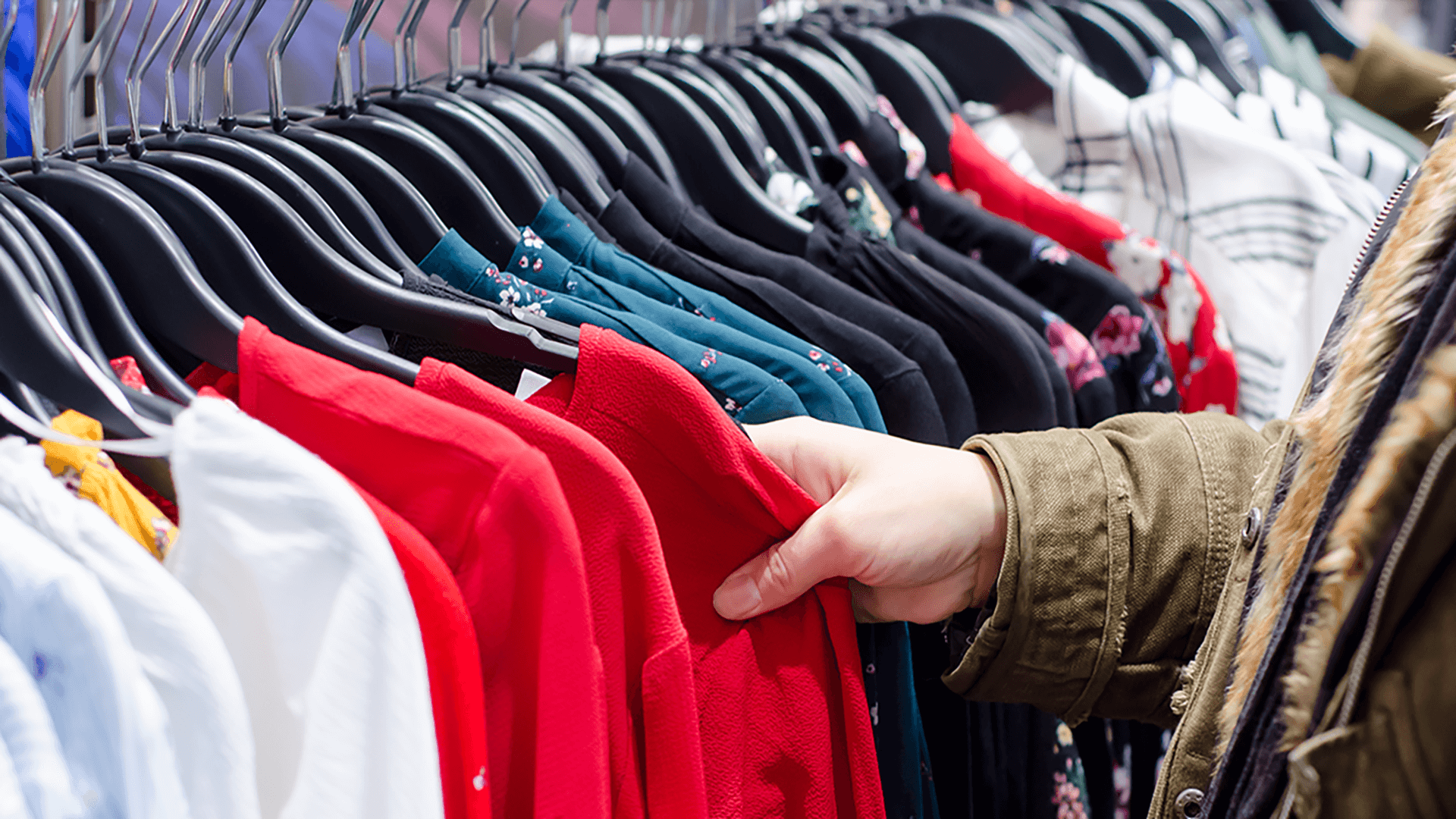 Have you noticed more people you know in real life or on social media showing off their latest thrifted purchases? Maybe you’re becoming a savvy thrifter yourself, or you’re starting to be curious about the world of pre-owned fashion. If so, you’re in good company, as 93% of U.S. consumers say either they are willing to buy secondhand or already do so.

With so many easy ways to buy good-quality used clothing online, the secondhand market is growing rapidly. Inflation continues to shrink our buying power, and people are looking to cut back on their spending and find more ways to save, including buying clothes used before buying new.

People are also starting to realize the scope of the fashion industry’s impact on the environment. For example, did you know that 60% of new clothes are made from plastic-based fabrics that can’t be recycled, so once they’re thrown out, they sit in landfills forever? Worse, a startling 85% of clothes and textiles end up in landfills or are burned. Even when we try to do the right thing and donate our clothes, they are still likely to end up being thrown away.

But between 2012 and 2021, shopping for secondhand apparel has grown a whopping 215%, and it’s expected to grow another 127% by 2026. The new 2022 Resale Report from thredUP, one of the biggest online secondhand platforms, is packed with data that shows consumers’ habits are changing much faster and more dramatically than you might realize. The data in the report was calculated by analysts at GlobalData, who used data sharing, consumer surveys, and retailer tracking to reach their conclusions.

So let’s dive in and see what big predictions it has for shoppers.

Contributing to this trend are the growing number of retailers that are adding resale programs. Resale gives shoppers the opportunity to bring back used clothes to their favorite stores for cash, credit, or other discounts, and to buy secondhand at much lower prices. The number of brands with resale programs grew from eight in 2020 to 30 in 2021 — a 275% increase. For 45% of Gen Z and Millennials, having a resale program is an incentive to choose one store over another. And retail executives have seen that it’s good for the bottom line: Some 88% of retail execs who have added resale programs have seen growth in their businesses.

Secondhand purchases accounted for an enormous 1 billion purchases that otherwise would have been bought new from traditional retailers. So, thanks to the growing interest in secondhand, the thredUP report says that used clothing went from 4% of the average consumer’s closet in 2011 to 9% in 2021, and it’s expected to make up 18% of the average wardrobe by 2031.

That growth is great for secondhand retailers, our pocket books, and the planet, but it also means sales of new clothes will shrink. Other places we shop — like department stores, mid-priced retailers (like American Eagle and Urban Outfitters), fast-fashion like H&M, discount price stores such as TJ Maxx, and value chains like Target — are all selling fewer clothes. Department stores like Macy’s and Nordstrom are seeing the greatest decline; their clothes took up about 21% of the average closet in 2011 but only 10% in 2021.

What about clothing stores that say their apparel is made sustainably? Well, 37% of consumers suspect such claims are “greenwashing,” or claims about being environmentally friendly that aren’t backed up by evidence.

The thredUP report found that consumers are gravitating toward secondhand because it’s more inclusive of both budgets and body types than “sustainable” fashion. Consumers also say they can afford to buy higher-end brands and unique items when buying used. Gen Z specifically has more fun shopping this way — you never know what you’ll find in a thrift store — and in a way that’s more sustainable.

Environmental responsibility was another trend in the thredUP report, as nearly 2 in 3 consumers believe their buying habits have an effect on our planet. But even as secondhand shopping is on the rise, 74% of fast-fashion shoppers who believe it has a negative impact on the planet will still buy new. The report connects this trend to the pressures to buy the latest styles as seen on social media (easy to find in fast-fashion stores), cheap prices, and the simple fact that shopping habits, like going to certain stores, can be hard to break.

It will take time, but the reliance on fast fashion is shrinking. Even if someone buys new, they have the opportunity to resell it themselves and make some money. In 2021, 57% of consumers were able to resell their used clothes, which contributed to the circular economy, or the trend of reusing, repurposing, and recycling items and resources instead of throwing them out.

It’s good to remember that the rise of secondhand isn’t good just for folks who are excited to save money or have more fashion choices at online thrift stores — it’s also doing great things for the planet.