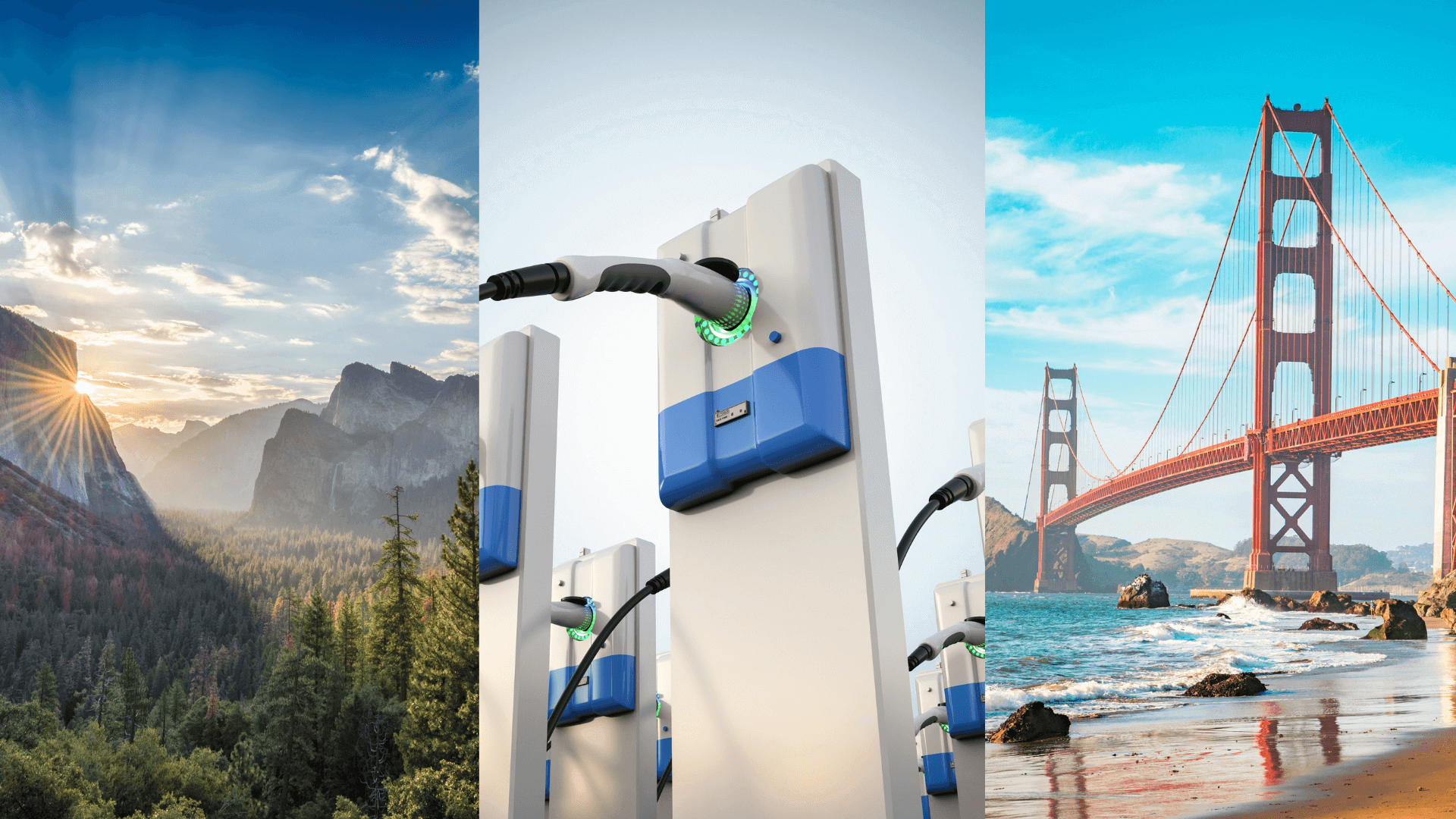 Whether it was a huge, new clean energy project championed by the U.S. Army, or a new app that’s inspiring millions of people to unite for a better future, progress is happening to protect, if you know where to look. 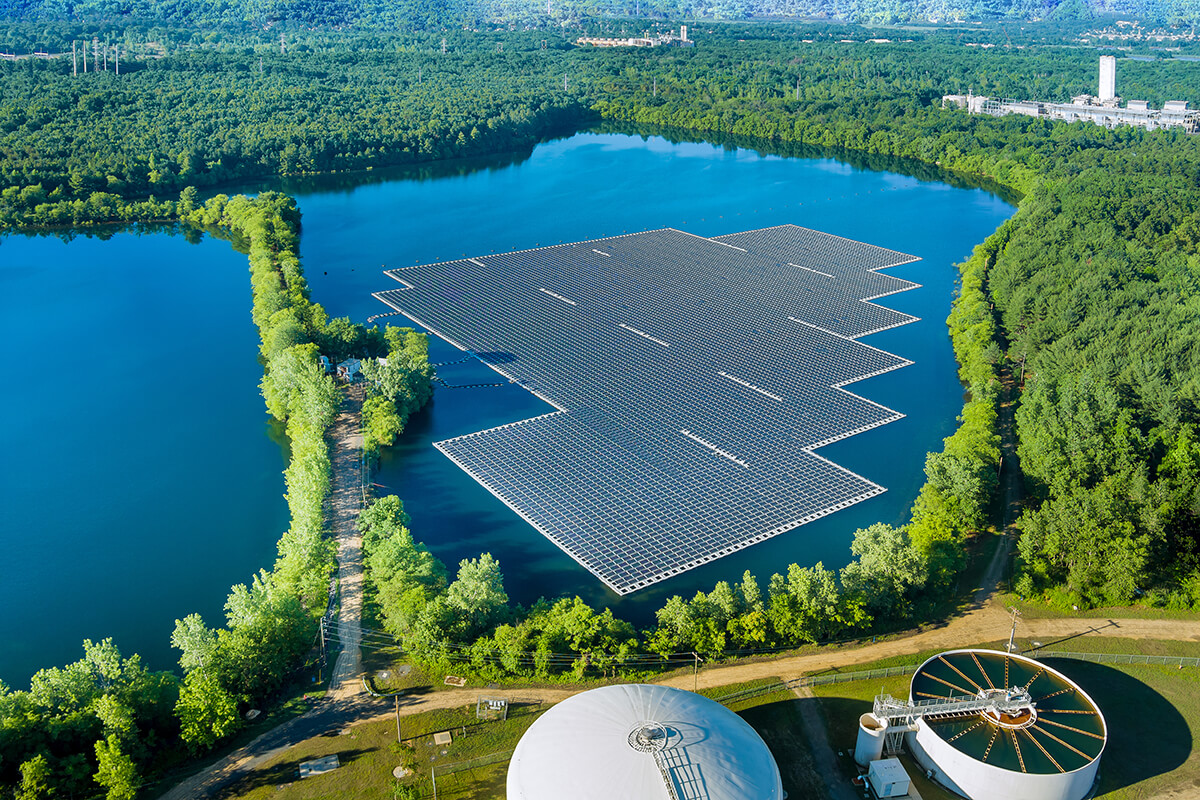 On June 10, the U.S. Army unveiled a floating solar farm outside of Fort Bragg. This installation is the largest floating solar farm in the Southeast and the Department of Defense’s first. This solar farm fulfills a large part of the Army’s climate strategy to use clean power and reduce pollution. Now that’s something to (Fort) Bragg about!

Researchers found that gaming can be good for the environment 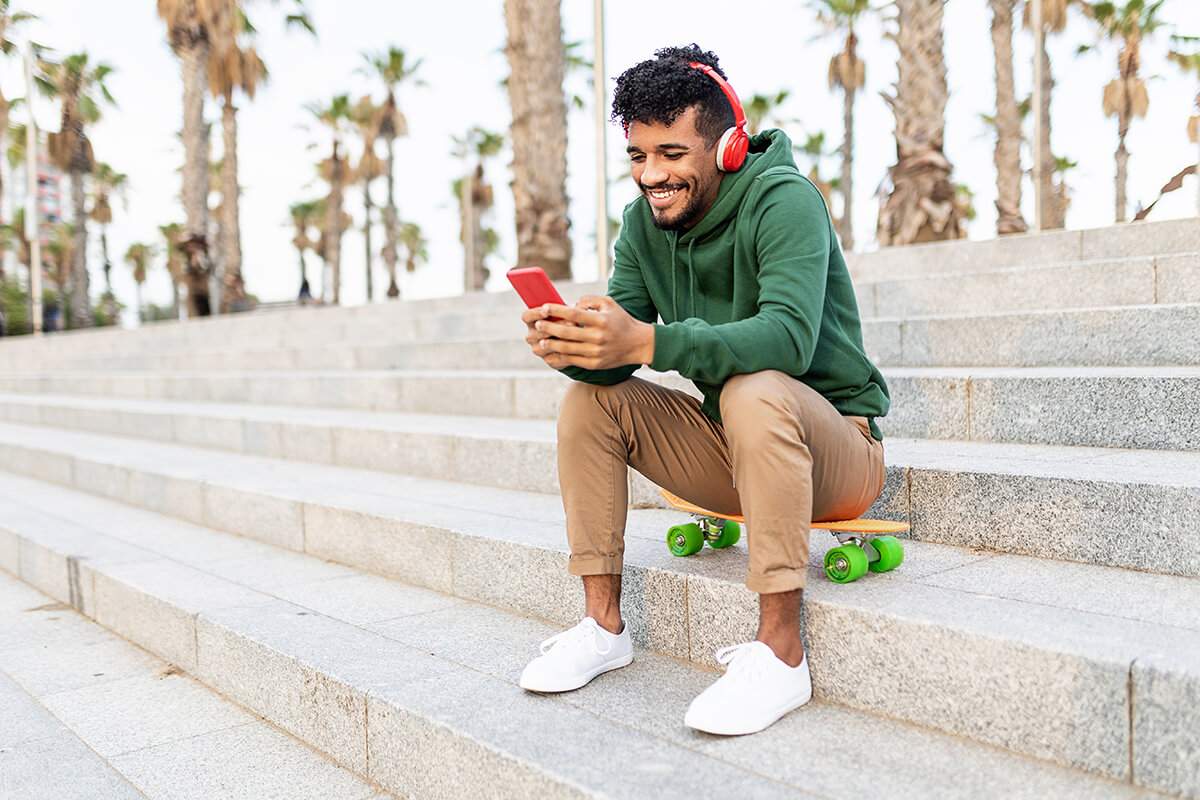 Mission 1.5, a mobile game that aims to educate people on their environmental impact, recorded its 6 millionth user. The app doesn’t just educate people on how to live green, though; it allows people to give their opinions on how governments can fight global overheating. The game’s player base is now the single biggest source of public opinion data on the climate … ever!

The Department of the Interior announced that by 2032, across the 400+ national parks, no one will be able to sell or distribute single-use items, greatly helping to protect parks and public lands. It’s estimated that the new rule will keep millions of pounds of plastic waste from the environment.