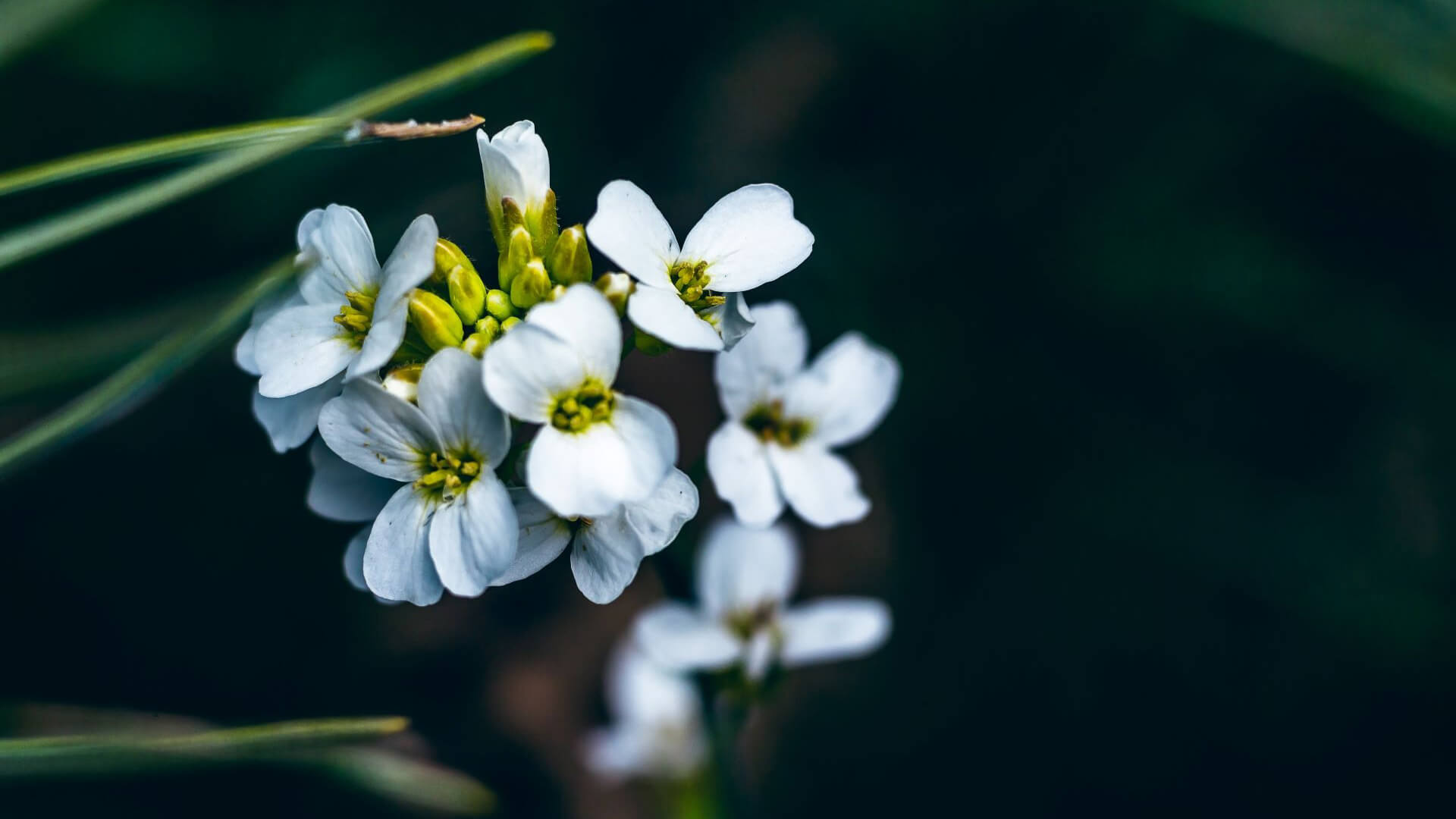 Extreme heat can weaken plants’ immunity to pathogens and insects, leaving them vulnerable to disease and causing lower yields.

But scientists have now pinpointed the process that impairs plants’ protection in warmer weather, and they’ve devised a way to bolster their immune response.

Sheng-Yang He, a biology professor at Duke University, led the research team that made the discovery, explaining, “we wanted to know, how do plants feel the heat? And can we actually fix it to make plants heat-resilient?”

Using thale cress — a plant from the mustard family that scientists often use for experiments — the team discovered that salicylic acid increases up to seven-fold when plants are under attack by predators and diseases. Salicylic acid is a defense hormone found in plants that quickstarts the immune system to fend off attackers.

However, researchers discovered that plants were unable to increase their salicylic acid levels in high temperatures, leaving them vulnerable.

The study found that the plants’ CBP60g gene, which researchers described as a “master switch that controls other genes,” more or less “turned off” when exposed to extreme heat, leaving the plants’ immune system weakened.

The team then created mutant thale cress and ensured the CBP60g gene was constantly active to keep defense hormone levels high, even in elevated temperatures.

Heat stress is known to decrease salicylic acid levels in crop plants, including tomato, rapeseed, and rice. Researchers were able to replicate the experiment in rapeseed and have found similar results.

“If this is true for crop plants as well, that’s a really big deal because then we have a very powerful weapon,” Professor He said.

Scientists predict that heat stress will be “the primary climactic driver” for lower crop yields.

If replicated in more crop plants, we will be able to safeguard food production as our planet continues to overheat.

Record-high temperatures scorched crops across the country this summer. Eddie Sanders, a farmer from Tennessee, told the Wall Street Journal he expected to harvest one-third to one-half of his regular corn crop this year due to hot and dry weather.

“It’s pretty scary. We’re seeing record temperatures around the world, and I think it really resonates with the crisis that is right on the horizon for us,” he told the outlet.

This breakthrough could protect crop yield, maintain food supplies, and fend off one of the most dangerous symptoms of climate change.