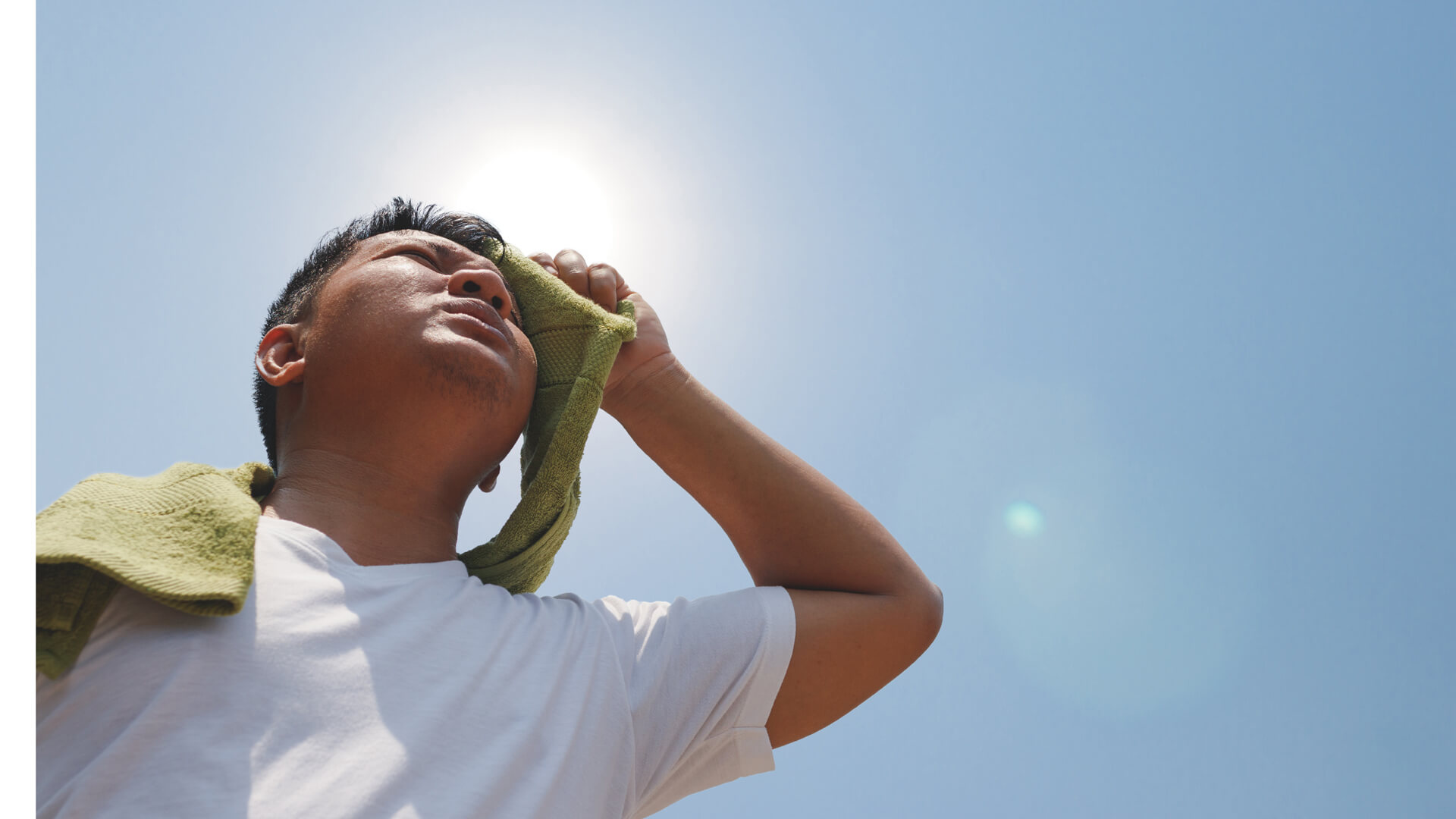 When most people think of deadly natural disasters, they think of hurricanes, earthquakes, tornadoes, and floods. But the deadliest of them all is actually heat waves, which by far kill more Americans than any other natural disaster.

Across the globe, the overheating of our planet can be blamed for a third of the heat-related deaths. As it gets hotter, it’s crucial to know what to do to keep yourself cool.

Here are five inexpensive but effective ways to protect yourself the next time it gets dangerously hot:

Drink water, even if you’re not feeling thirsty 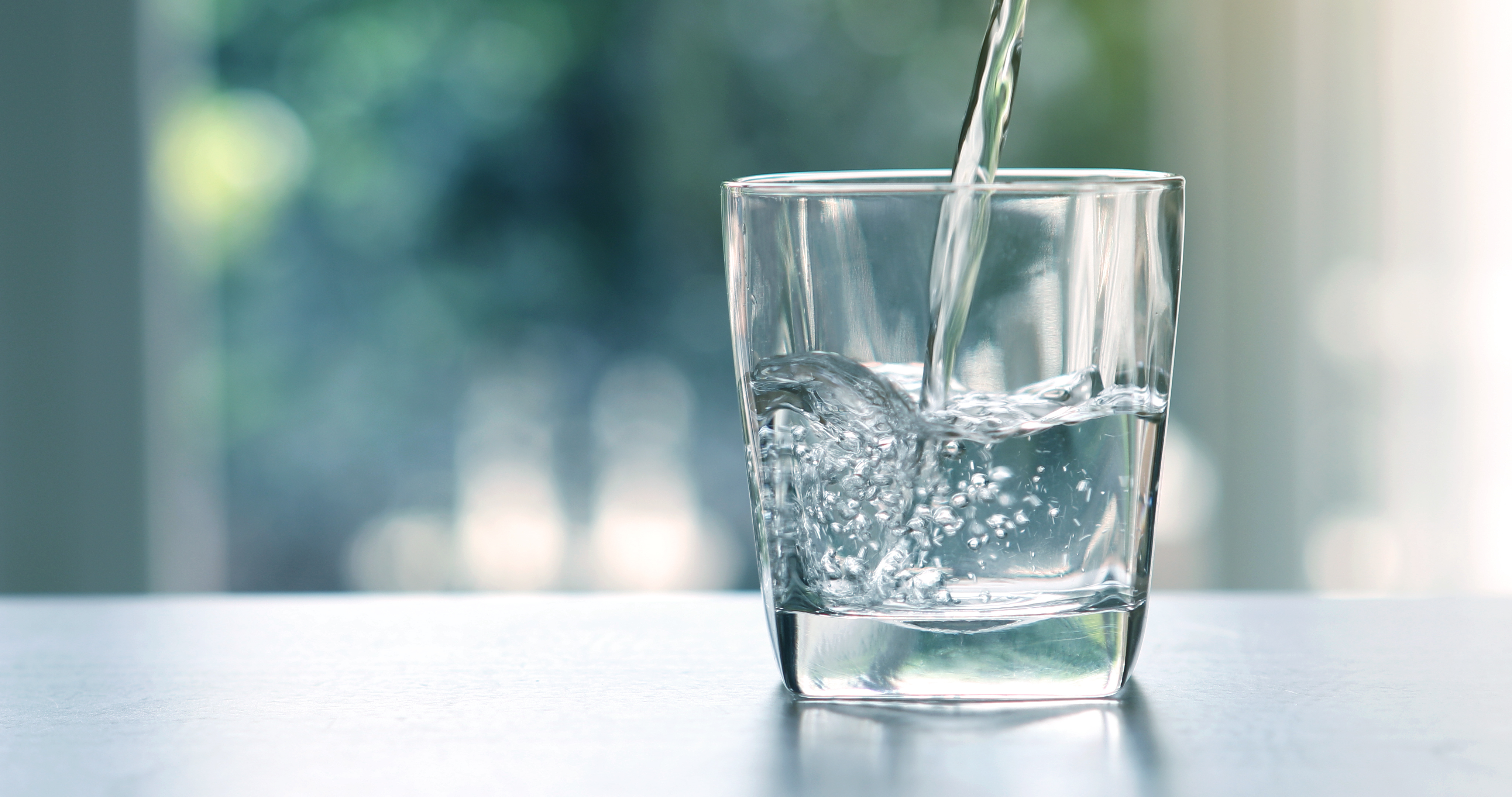 You might think that it’s overkill to take a few swigs of water even when your body isn’t telling you it’s time. But drinking a ton only when you feel thirsty can actually lead to you quickly excreting a lot of it, instead of properly hydrating at a good pace. Hydrate frequently, and before you feel the urge to do so.

Don’t overdo it with exercise 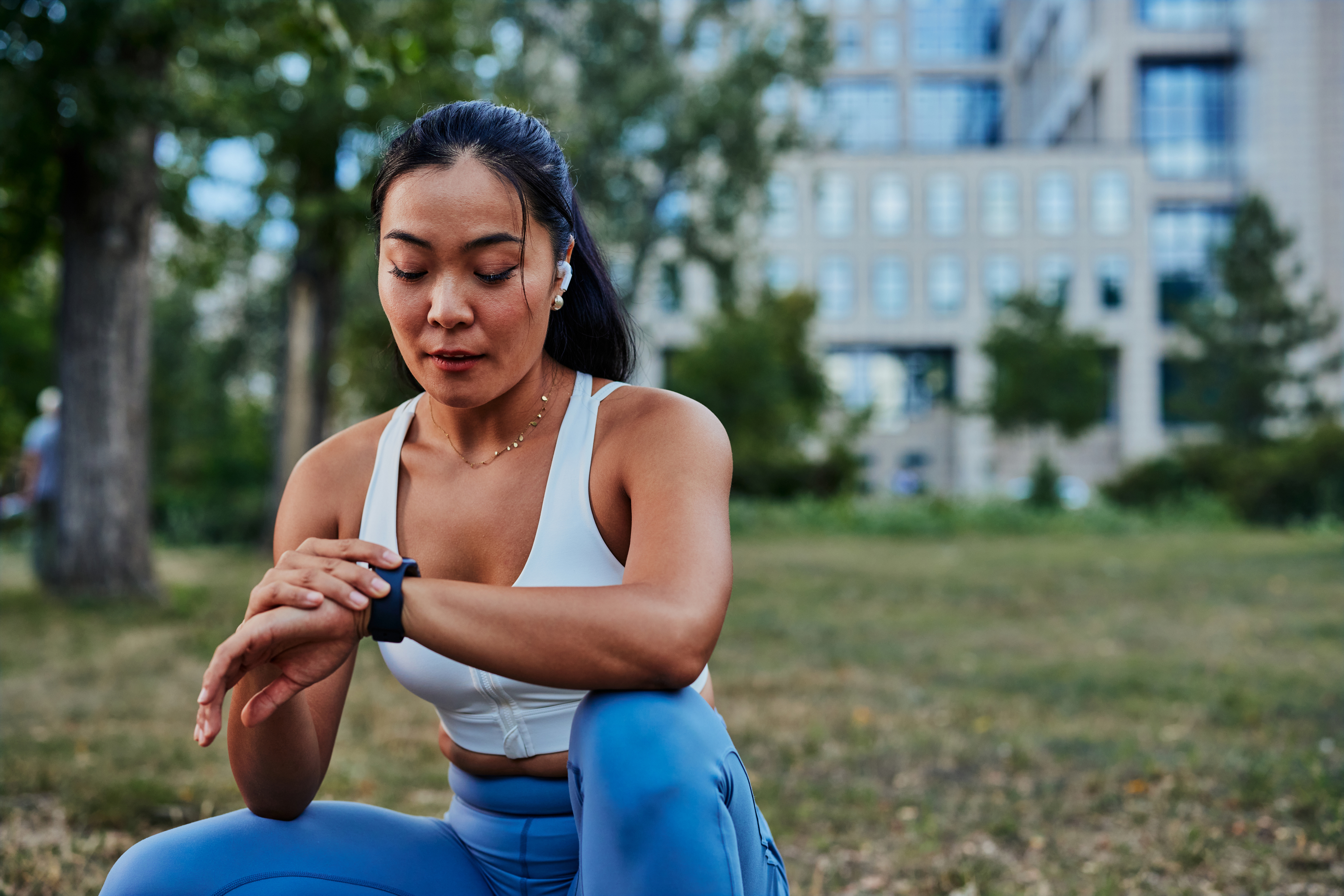 It might seem obvious, but working out when it’s really warm outside can land you in hot water. Even if you’re fit and are used to working out all the time, you’re much more prone to heat exhaustion by exercising in excessive heat.

Dunk your feet in cold water 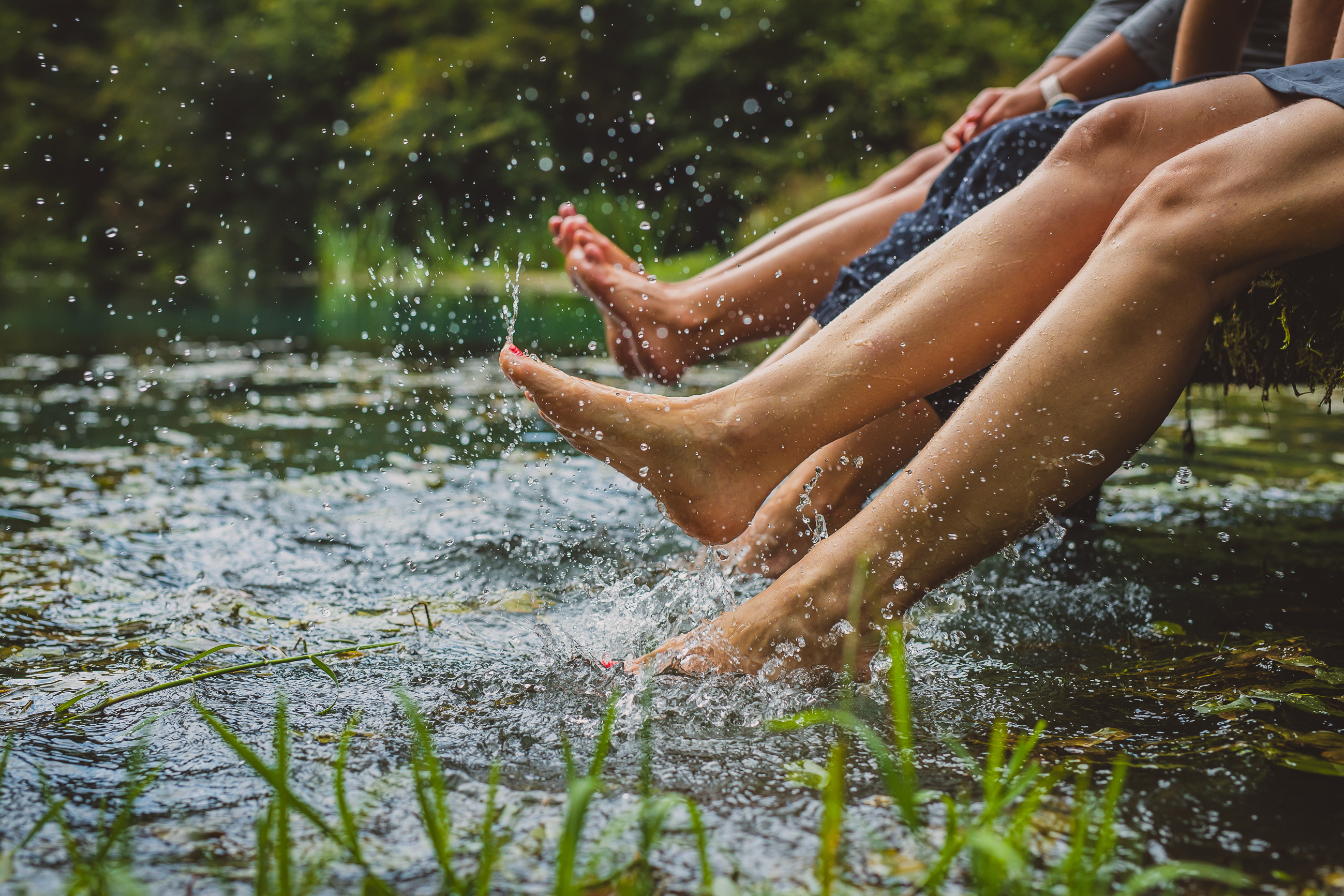 Besides feeling good, dunking your feet in cold water can actually seriously help you cool down. Since your feet (and hands) have a ton of blood vessels that allow heat to be more easily released from the body, putting them in chilly water can quickly cool you off. 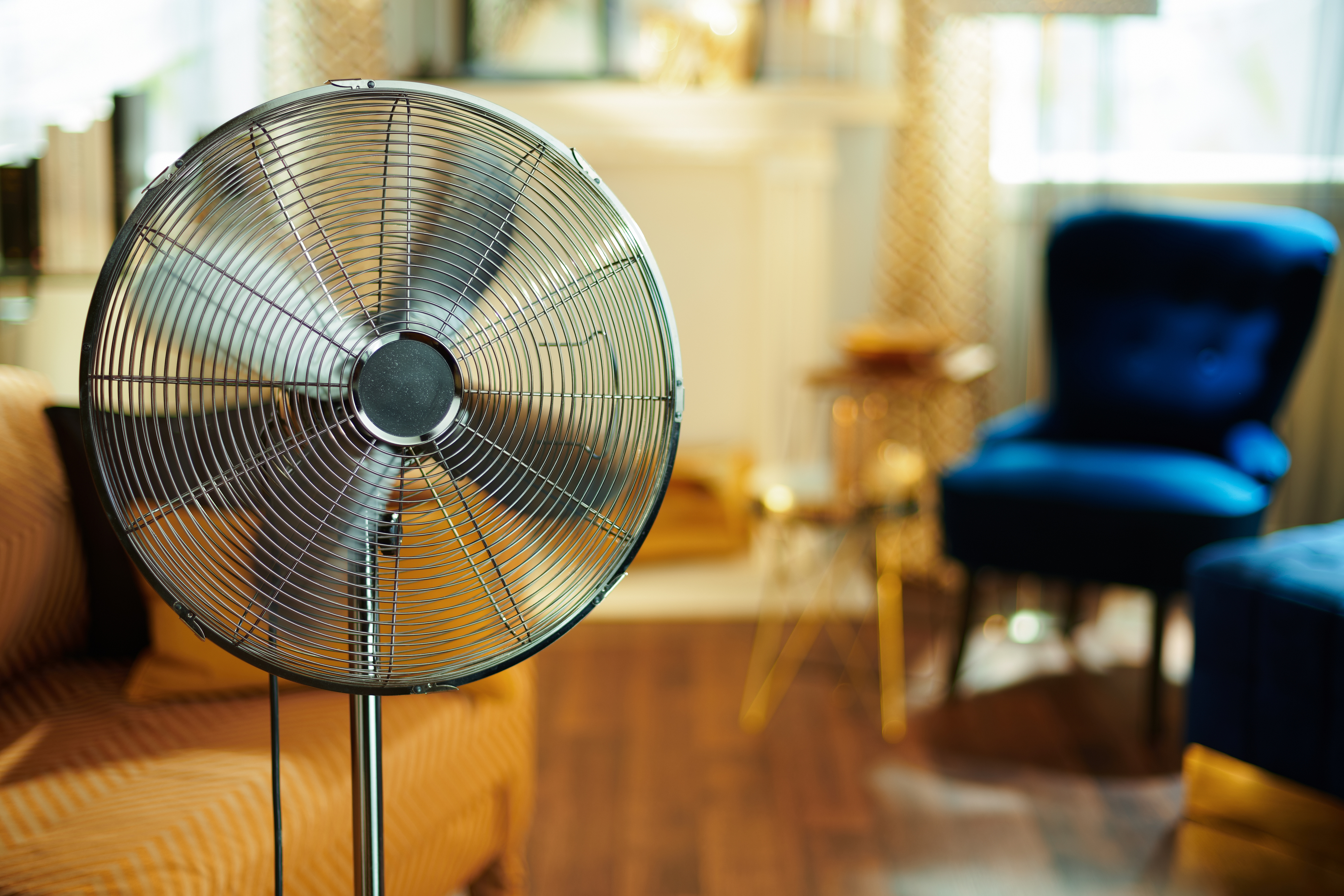 Even though a fan might be calling out to you when it’s this hot, using one might do more harm than good. According to the World Health Organization, above 95 Fahrenheit, fans are ineffective at cooling you down and basically just push hot air into your face, causing you to heat up faster.

Skip the sports drinks when rehydrating 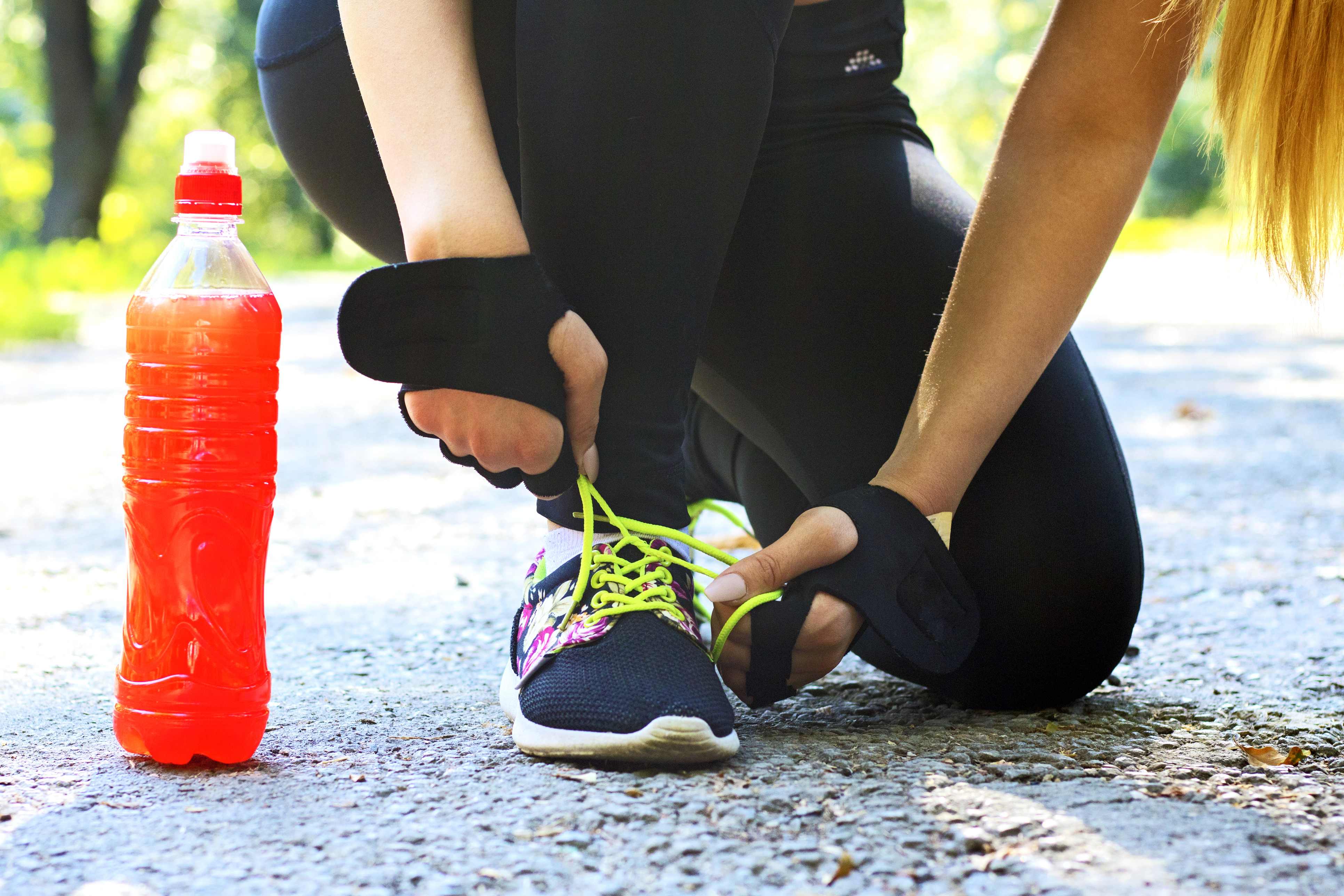 Even though they might be branded as helping you quickly hydrate, sports drinks aren’t as effective as water in helping you replenish fluids. Sticking to tap water will be cheap and effective.