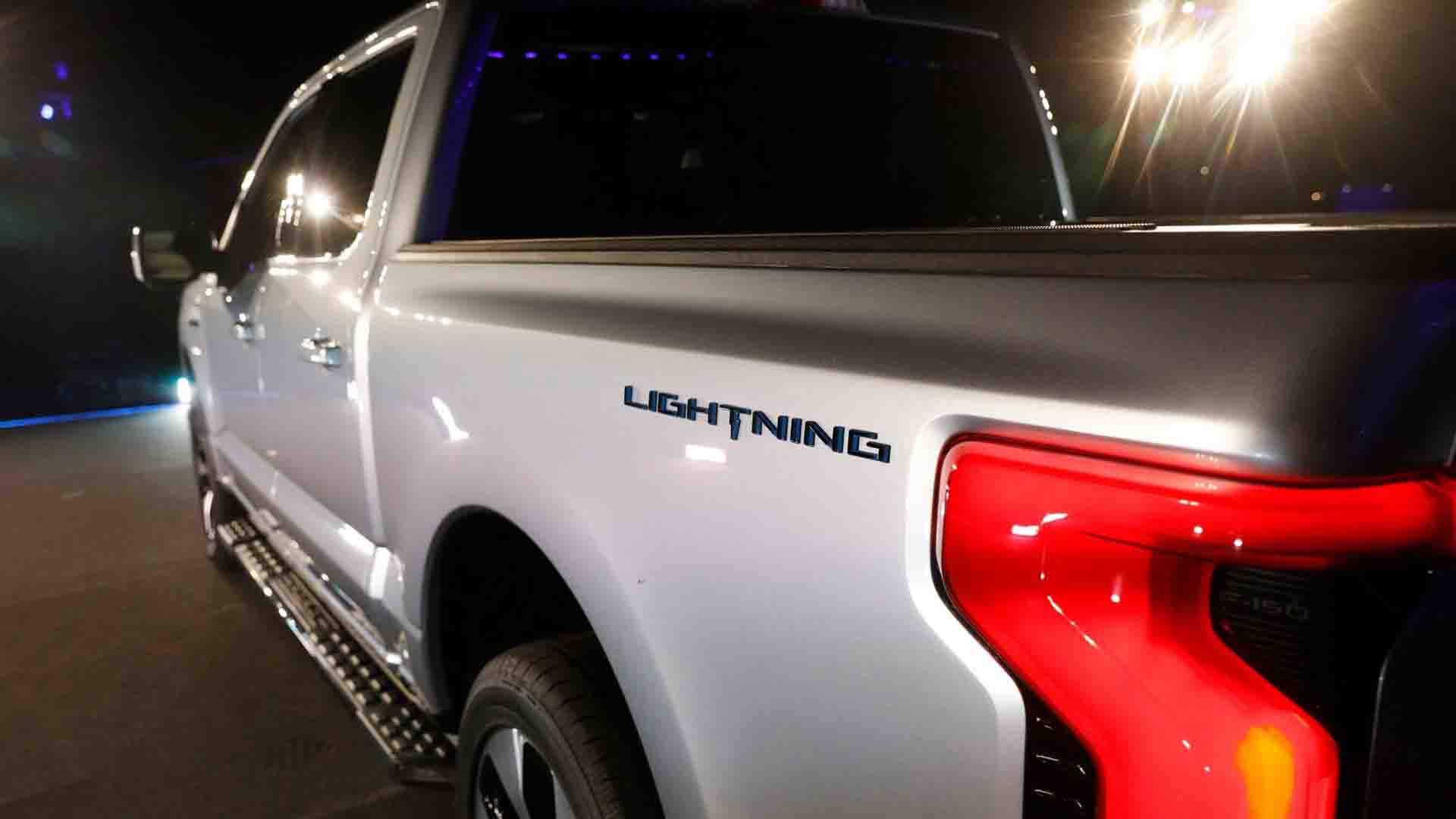 As one homeowner’s experience shows, electric vehicles may serve as an important lifeline as our overheating planet continues to see a rise in extreme weather events.

During the December blizzard of 2022, freezing temperatures spread across the United States and upwards to parts of Canada, causing massive power outages and putting millions of people at risk from the life-threatening cold.

One Ontario resident, however, was able to keep their home electricity flowing by using his Ford Lightning electric vehicle (EV) as a power source.

The man ran two extension cords from the outlets of his Ford pickup truck’s batteries into his house, enabling him to power lights, a refrigerator, WiFi, and some other appliances for 48 hours while the power grid in his neighborhood was knocked out.

Even more amazing was that after two days, the batteries still had 65% energy to spare.

“This baby saved us,” posted the Ford F-150 Lightning owner on Reddit, along with a photo of his truck.

According to Time Magazine, over 70% of power outages in the U.S. between 2020 and 2021 occurred due to major weather events — and climate disasters are increasing. In an article posted by the United Nations, climate disasters have increased five-fold over the last 50 years, causing over 2,000,000 deaths worldwide.

The case involving the Ford Lightning coming to the rescue is not a fluke. This car’s EV battery system was designed with bidirectional charging, which enables its DC power to be converted back to AC power for external usage.

Ford is not alone in pursuing this new technology. Nissan, Hyundai, and Mitsubishi are all offering the same technology in their newer car models.