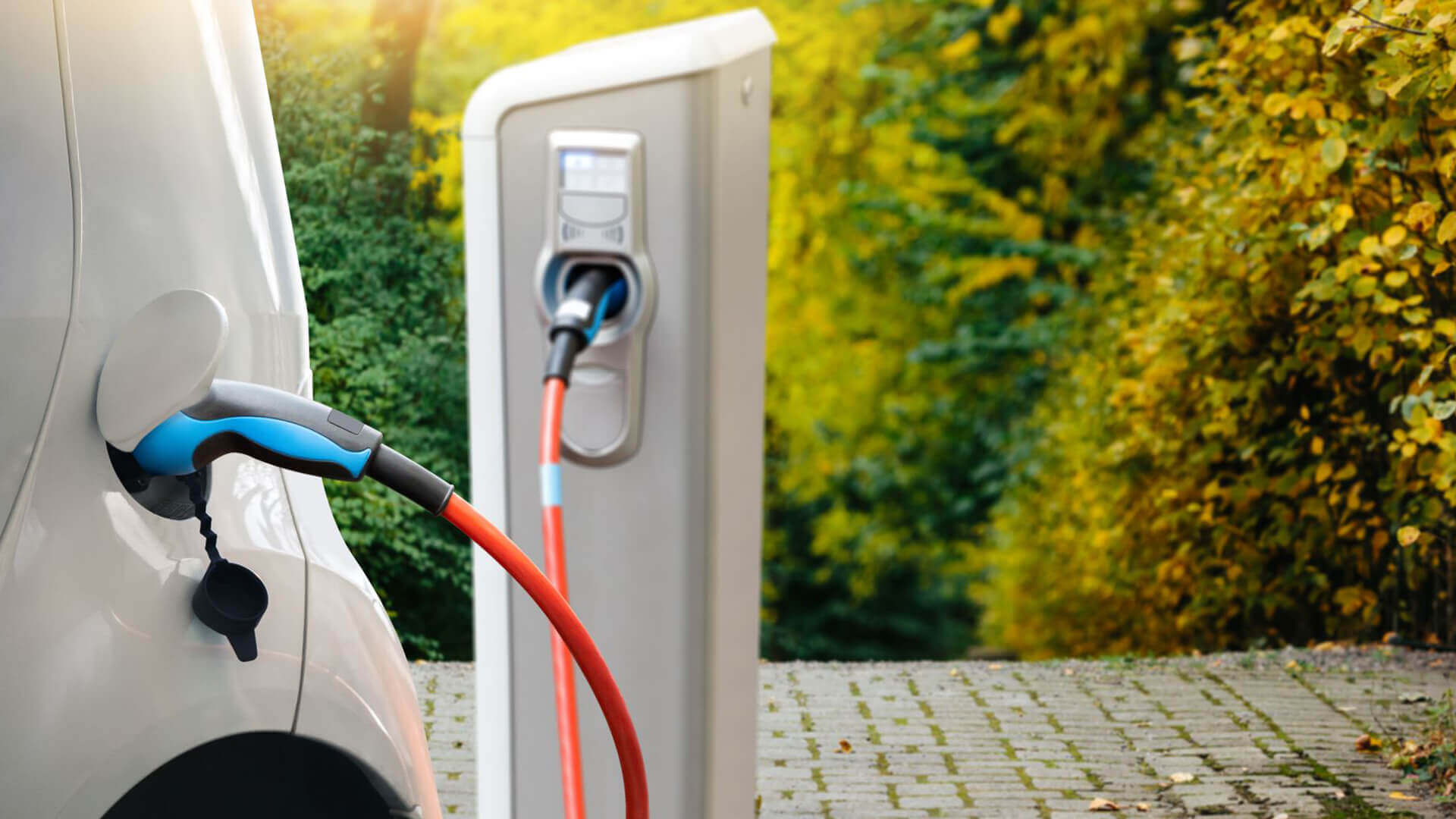 Electric vehicles (EVs) have gained a lot of acceptance over the years due to their lower maintenance and usage costs and positive impact on air quality.

But not everyone accepts electric cars as the clean energy solution for transportation — especially on the topic of EV manufacturing materials harming the planet.

Despite the pollution created by extracting and manufacturing lithium for batteries, the clean driving of EVs still makes them a better option than their gas-powered counterparts. Here’s why.

What are lithium-ion EV batteries?

Lithium is a lightweight element used to create lithium-ion batteries for EVs — storing the electricity that allows the motor to power the car.

These lithium-ion batteries are popular because they can store a lot of energy in a small and light space, they’re rechargeable, and they remain effective after thousands of charge cycles.

Lithium is found in saltwater and hard rock, and the energy used to extract it from these sources often comes from dirty energy sources like fossil fuels, which release planet-overheating carbon pollution as they are burned.

Lithium batteries also rely on other minerals like cobalt and nickel, which also get extracted from the Earth and heated for manufacturing using dirty energy.

Hard-rock lithium mining involves excavating to create an open pit, where lithium gets extracted and heated. This process scars the landscape, uses excessive amounts of precious water resources, and releases 15 metric tons — or over 33,000 pounds — of carbon air pollution for every metric ton of lithium extracted. This pollution is equivalent to the amount produced by three average cars with internal combustion engines (gas-powered) in one year.

Most of the areas where this lithium extraction occurs are water-scarce, stripping local people of their most precious resource.

Using geothermal energy to extract lithium is one of the least impactful extraction methods, producing little carbon air pollution and using less land and water than hard-rock and saltwater mining.

“We need to make sure we extract these materials as responsibly as possible otherwise it mitigates the reason for building these technologies in the first place,” says Lucy Crane, a senior geologist for Cornish Lithium.

Most of the air pollution released from both EVs and gas-powered cars comes after the manufacturing process.

Though driving an electric car doesn’t release any air pollution, using dirty energy sources to charge an EV can be the main source of pollution.

For instance, if a home’s electricity is powered by planet-overheating natural (methane) gas or coal, as a majority of homes in the U.S. are, then charging an EV there would mean the car is also powered by gas or coal.

But how does this compare to cars with internal combustion engines that rely solely on burning gasoline to run?

Even in areas that produce most of their energy from burning fossil fuels like coal or natural gas, the carbon air pollution from charging EVs is less than from cars that run on burning gasoline.

One study from MIT found that cars with internal combustion engines create an average of 350 grams of carbon air pollution per mile driven over their lifetimes. This value was only 200 for EVs that operate on batteries.

The researchers’ findings align with stats from the U.S. Department of Energy — gas-powered vehicles release an estimated national average of 12,594 pounds of carbon air pollution annually, whereas EVs release an average of nearly six times less at 2,817 pounds, despite energy used to charge the vehicle.

EVs and cars with internal combustion engines are becoming more efficient, only at different rates.

The same MIT report estimates that by 2050, gas-powered cars will release around 225 grams of carbon air pollution per mile. This improvement bites the dust of battery-powered EVs, projected to become so efficient they produce as little as 50 grams.

“Once we get more and more clean sources to the grid, the comparison is getting better and better,” says Sergey Paltsev, a senior research scientist at MIT.

Even cars with the dirtiest batteries are still cleaner than cars with no battery at all.

So, why does this all matter?

From intensifying extreme weather events caused by carbon pollution overheating our planet to the money we spend recovering from these natural disasters, we need as many solutions to reduce and remove carbon pollution from our air as possible.

Acknowledging the flaws of electric vehicles can help us innovate them to create an even cleaner, less carbon-polluting form of transportation.