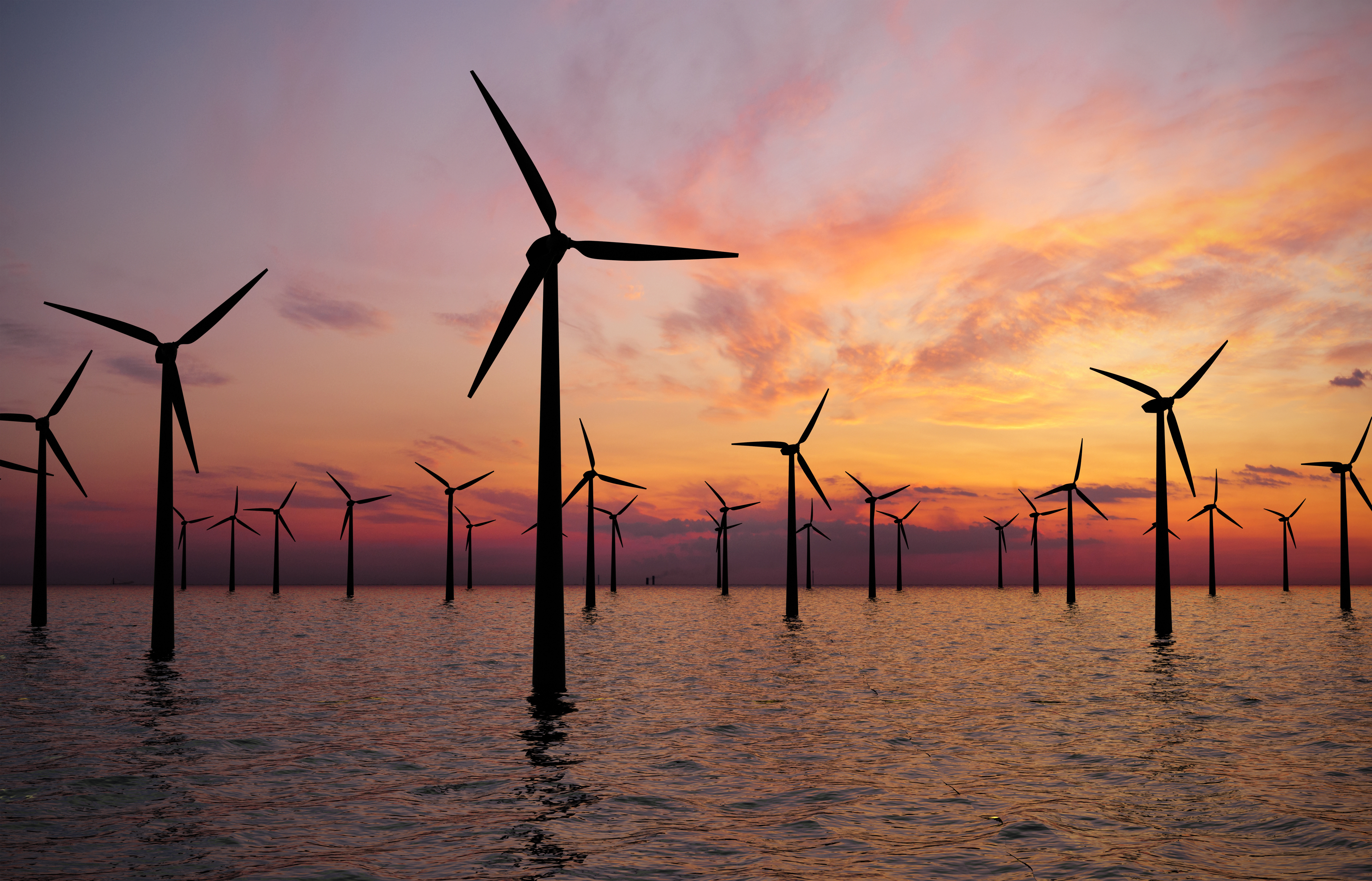 Although California has a reputation for being an environmentally friendly state, the Golden State isn’t so golden when it comes to offshore wind –– but that could soon change. In early August, the California Energy Commission (CEC) announced a goal to produce a TON of offshore wind power both by the end of the decade and by the middle of the century.

Specifically, the state aims to produce up to 5,000 megawatts by 2030 and up to 25,000 megawatts by the year 2045. If California meets this second ambitious megawatt goal, it will have enough energy to power up to 25 million homes.

Currently, the East Coast is dominating the offshore wind game in the United States, with Virginia just approving the construction of a 2,600 megawatt wind farm, the nation’s largest so far.

Part of the reason for this is that the ocean floors along the West Coast are generally much deeper than those along the East Coast, which makes it more difficult to secure wind turbines.

To remedy this, the state is planning to use floating turbines, which could seriously expand the area on which turbines could be placed.

If the targets set by the CEC are reached, people across California would have access to cleaner and cheaper energy, all while keeping our air healthier to breathe.

But these goals would also help both President Joe Biden and Governor Gavin Newsom accomplish their climate targets of seeing significant reductions in carbon pollution. It will be quite difficult to meet the President’s 2030 goal of producing 30,000 megawatts without these contributions from the Golden State.