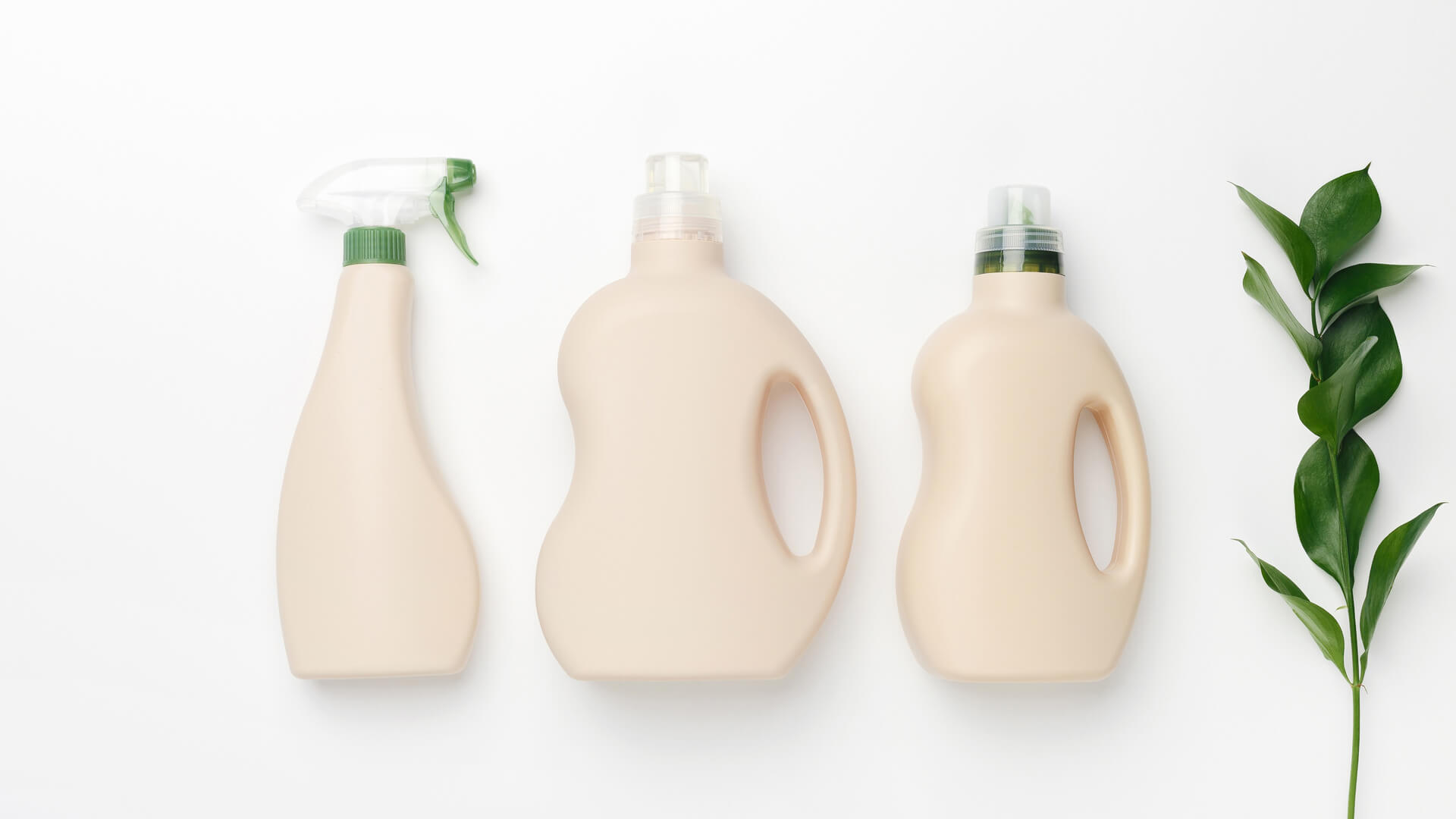 Plastics could soon be produced using plants instead of fossil fuels, if London-based tech startup FabricNano has anything to say about it.

Typically, oil is extracted from the ground and then taken to a factory called a “cracker.” There, the fossil fuels are broken down into molecules called polymers, which are strung together to make plastics of varying flexibility.

Plastics are so reliant on fossil fuels that petrochemicals — which includes plastic production — currently accounts for 14% of the world’s oil demand.

Recognizing this twinned plastic and oil problem, many manufacturers have invested time and money into developing bioplastics, which are made using plants.

For some, fermentation has been central to that process. In the same way that sugar can be turned into a new product using yeast — namely, alcohol — biomass materials like vegetables can be broken down with fermentation to create those polymers that are crucial for making plastic.

The problem with this method, so far, has been cost. Bioplastics are generally more expensive to make than petrochemical-based plastics. But FabricNano may have found a way to create low-cost plant-based plastics at scale.

The startup is investigating “cell-free biology”, a method that extracts the protein-making cogs from a living cell and throws away the rest of the organic matter that can’t be used, like the cell wall and the organism’s DNA. Fresh DNA is then added to generate new proteins.

Again, the price of cell-free biology has been prohibitive, because of the high cost of the enzymes that are needed for the process.

But FabricNano has found a way to preserve the enzymes, meaning they can be used repeatedly and drive down production costs. Researchers in the lab saw that when they bound proteins to lab-made DNA, the DNA would brace the proteins and prevent them from deteriorating through repeated use.

FabricNano has since managed to maintain the proteins’ reusability without using DNA, which would make production even cheaper — though with the patent still being finalized, the technology’s specifics are under wraps for now.

Finding a way to create bioplastics cheaply and at scale has become increasingly crucial, as the fossil fuel industry pivots to ensure its survival.

With clean energy, electric vehicles, and a reduced aviation industry gaining traction, fossil fuel companies are increasingly betting their future on plastics. Fossil fuel companies have already invested more than $180 billion into new cracking facilities, which could increase plastic production by 40% within the next decade.

There is no word yet on how soon FabricNano will be able to compete with their plant-based plastic technology on an industry-wide scale, though they have managed to attract some high-profile backers.