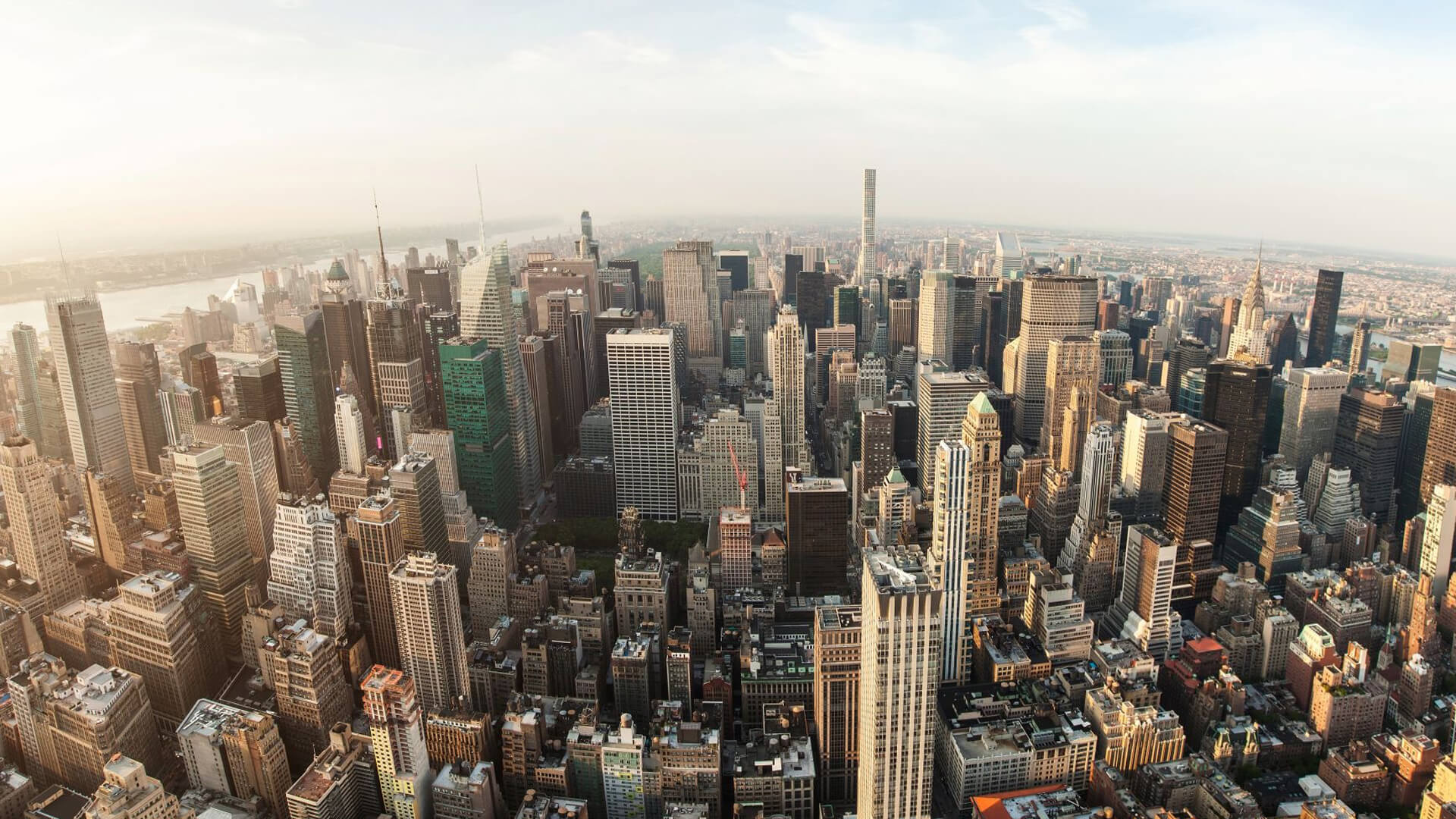 As our population grows and we develop new technologies, the demand for resources increases, which affects our planet. Some geologists establish that we’ve entered a new epoch, which they dub the Anthropocene.

Currently, we’re in the Holocene epoch, which began around 11,700 years ago after the last major Ice Age. This was a period of relative climate stability.

The Anthropocene is thought to have begun in the mid-20th century, and it is marked by shifts in Earth’s systems, including changes to land, water, and atmospheric environments, as well as the extinction of species.

Formally recognizing the Anthropocene would signal the end of the Holocene and could be a compelling reason to study human impact on Earth’s systems, as well as influence policymakers to consider human effects on the environment.

The Anthropocene is taking place across the globe, so it’s difficult to point out a single marker to define it. However, researchers have zeroed in on nine sites that could describe a new geological time.

The Anthropocene doesn’t come without controversy, as some geologists question whether we should be so quick to name a new epoch.

One reason is that the definition of an epoch, as a unit of geological time, is traditionally based on physical markers in the rock record that can be used to distinguish one epoch from another. Some geologists argue that the impact of human activity on the Earth is not yet reflected in the rock record in a way that meets the criteria for a new epoch.

Additionally, some geologists are concerned that the Anthropocene would be the first epoch to be defined by human activity, rather than natural processes, which might set an unexpected precedent for geological research.

Overall, the classification of the Anthropocene as a new epoch is a complicated issue that’s causing debate among scientists worldwide. But defining the Anthropocene could help shape the world for future generations.