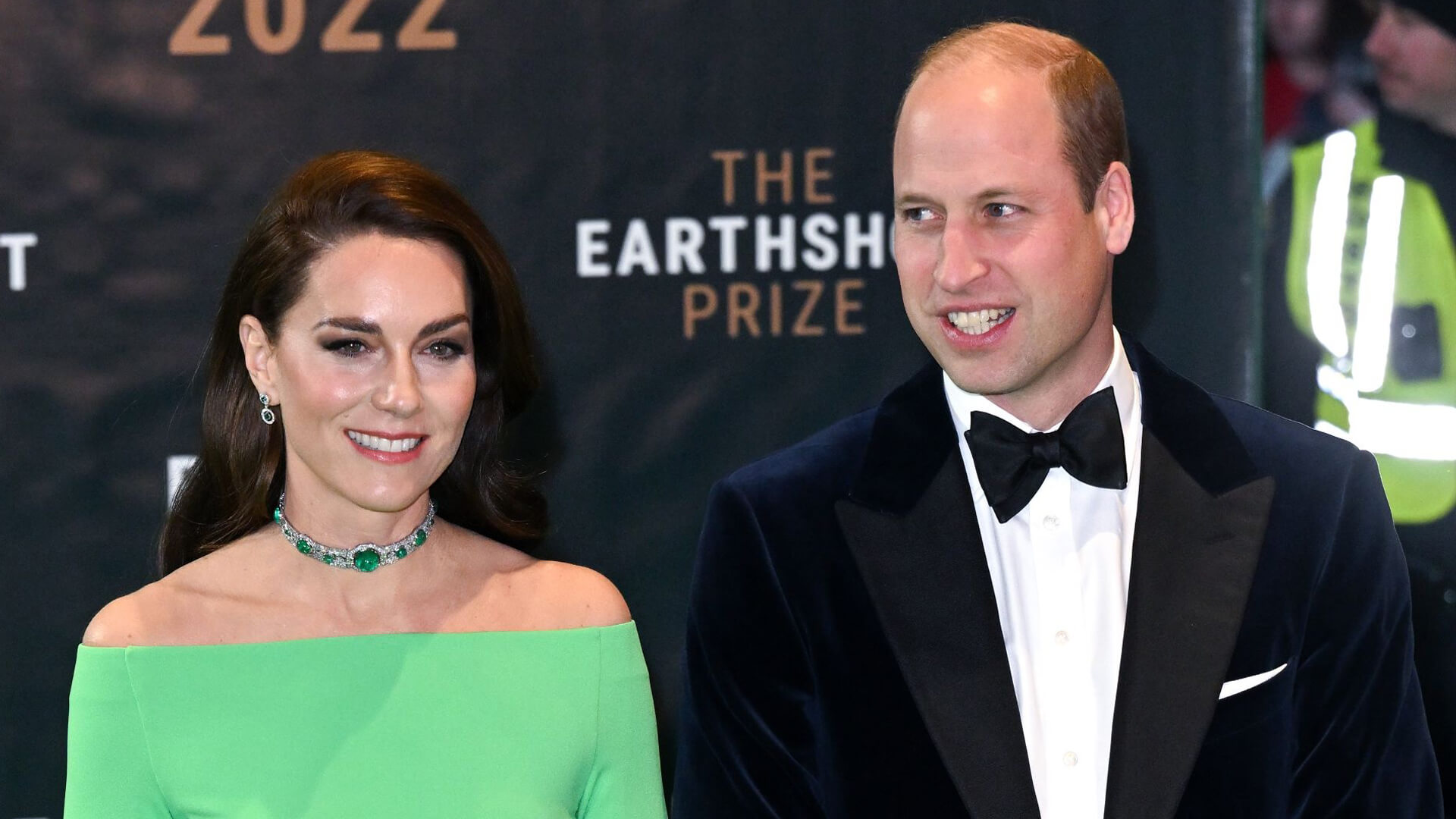 The Princess of Wales, Kate Middleton, sparkled at the MGM Music Hall at Fenway in Boston this weekend wearing a bright green Solace London dress, which she rented from fashion company Hurr.

Middleton donned the striking number while attending the second annual Earthshot Prize Awards in which five innovators were awarded a £1 million grant for their work to “find and grow the solutions that will repair our planet this decade.”

The award ceremony and grant, which were established by Prince William and Sir David Attenborough in 2021, will continue to honor five changemakers annually until at least 2030.

At the event, Middleton accessorized the elegant floor-length gown with an emerald and diamond choker necklace that belonged to her late mother-in-law, Princess Diana.

The dress drew plenty of attention for being rented rather than bought — an act that is becoming increasingly popular among shoppers as a way to reduce their environmental impact and save money.

It’s no secret that the fashion industry is one of the most polluting industries in the world. According to statistics from the Environmental Protection Agency (EPA), Americans send over 11 million tons of clothing and textiles to landfills each year — that’s more than 80 pounds per person.

In addition, much of this discarded clothing still has a lot of wear left in it, which is not good for our wallets or the planet.

Beyond this post-life environmental pollution, manufacturing textiles also requires large amounts of limited resources, like water and energy. Rental clothing services cut down on such waste and save shoppers money.

Rent the Runway estimates that its clothing rental model has decreased garment production by 1.3 million items since 2010, saving 67 million gallons of water and cutting 44.2 million pounds of carbon pollution, as Vogue reported.

Middleton’s gesture serves as a reminder that sustainable choices are the future of fashion. It is likely the princess is well aware of the “Kate effect,” which is the term the media often uses to describe how items she wears immediately spike in popularity or sell out.

Seeing that effect take place with clothing rental services is certainly a step in the right direction.