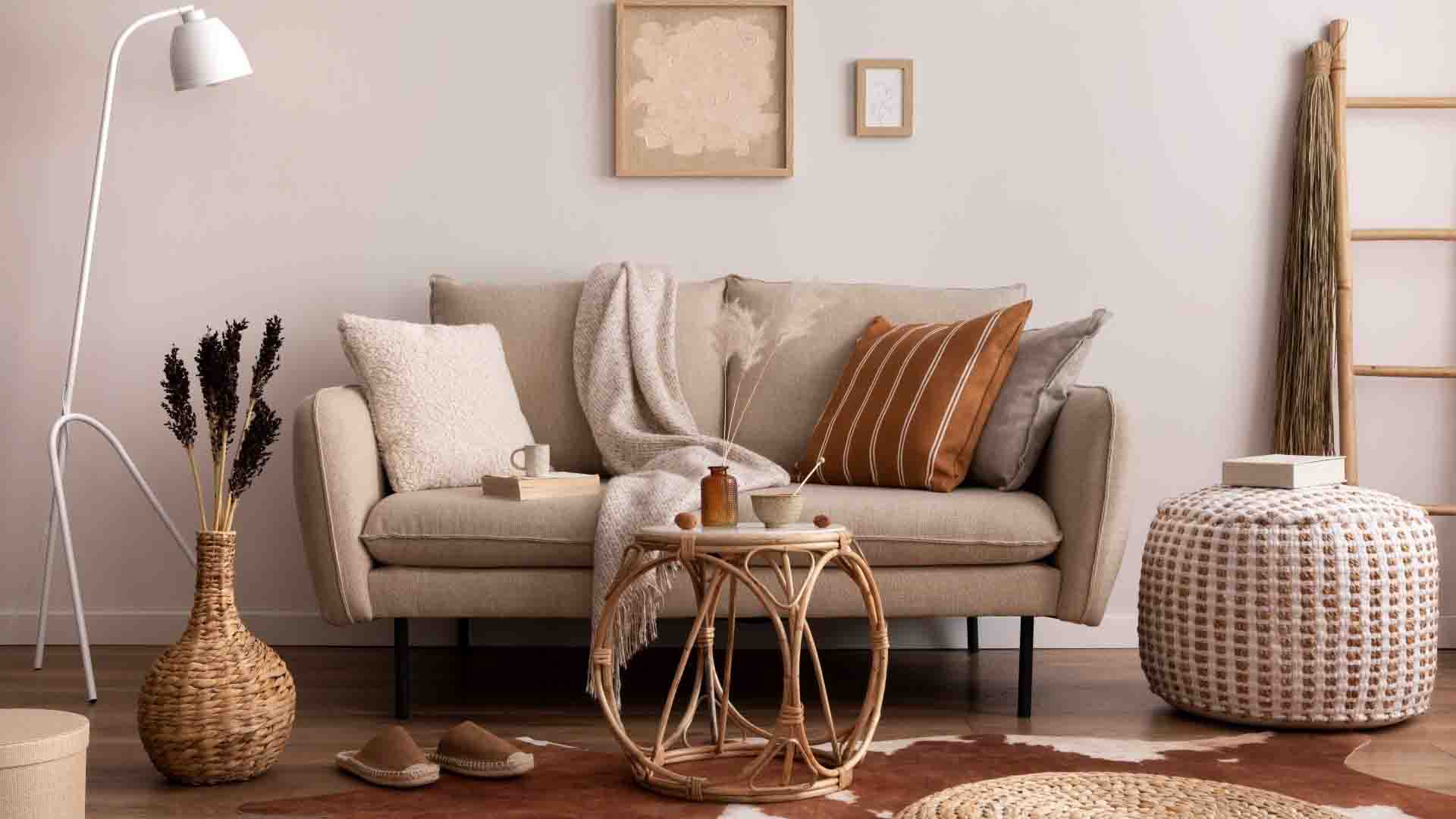 Furnishing your home can be a costly endeavor, but one Reddit user proved that it doesn’t have to be as expensive as you think.

In a new post on the r/Frugal subreddit, user u/amigammon shared how they furnished their home for just $1,800 by seeking out discounts and used items.

“I bought a house a year ago. Everything in it is used/salvaged/free except for toilet seats, shower curtains, paint, and some other minor items I could not find used,” they explained. “I scoured Craigslist, garage sales, curbsides, thrift stores, and a big source for me is Habitat for Humanity Re-Store. 4 bedrooms. Fully furnished now. Used tools to maintain it. It was a fun hunt.”

In the post’s comments, the user explained that they found a number of items for free, including chairs, dining tables, a stereo, rugs in nearly new condition, and numerous other items from Craigslist.

They also scored a three-year-old LG washing machine for just $100, kitchen accessories for $10 each, and two bed frames for a combined total of $140.

The entire process took less than a year, from October 2021 to August 2022. Their home is in a city in the eastern part of the United States, and they also bought a used car for $1,500 that “runs great.”

By rehoming used products and seeking out other people’s unwanted goods, you can help divert large items from wasting away in landfills, subsequently reducing pollution and the overheating of our planet.

Thrifty living is easy to practice, especially in more populous areas, with resources like stooping accounts, Facebook Marketplace, and Craigslist.

Users shared their excitement in the comments.

“That sounds like a pretty awesome accomplishment,” one user says.

“I had this as a goal when we moved to a bigger city! We successfully thrifted most of the furniture in our apartment at the time because there was such a large community of people doing the same, lots of trades and free /cheaper stuff,” another comments.