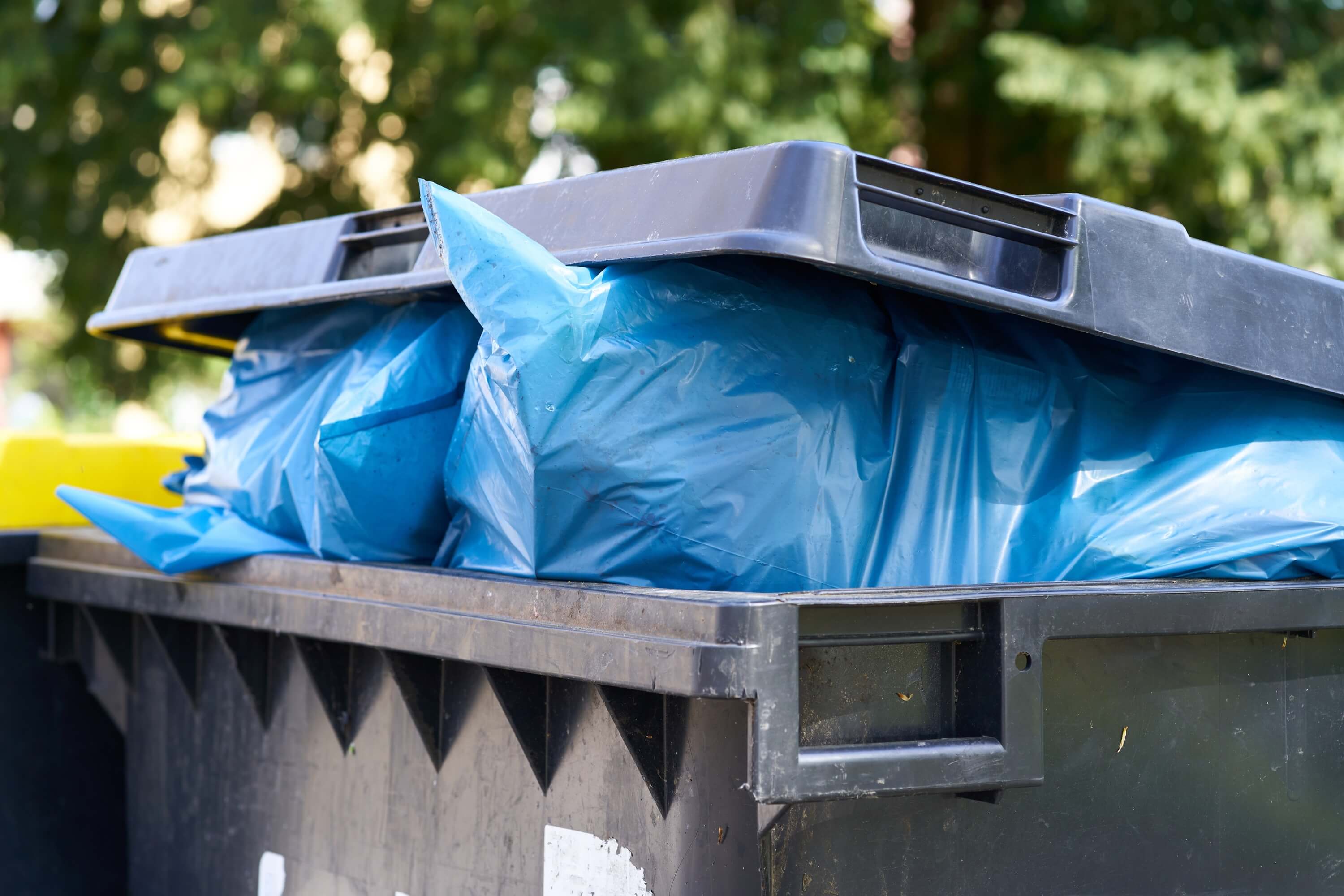 One Redditor is going viral for their post showing the amount of food they collected from the garbage cans behind upscale New York City markets.

The post showed a massive haul, with dozens of fruits and vegetables, as well as at least 15 bags of high-end coffee. The crafty dumpster diver, who goes by the username u/CrathinsP, explained how he regularly goes through upscale marketplace trash and finds perfectly edible food.

The post seemed to resonate with hundreds of readers, possibly in part due to the recent uptick in grocery prices. The USDA has reported that food prices have skyrocketed by more than 10% in the past year alone.

Beyond that, American households and restaurants throw away a sky-high percentage of their food. In the U.S., we throw away somewhere between 30 to 40% of our entire food supply. This food rots in landfills and creates planet-warming methane gas, overheating our planet and worsening natural disasters.

The commenters on the post were overwhelmingly thrilled with the amount of food waste that the Redditor stopped, though many seemed disturbed by the magnitude of edible products that end up in the trash.

“I’ll never understand why such good food that is still very much edible gets thrown away,” one commented. “But I’m happy for you about your found treasures!”

While tons of the Redditors were focused on the food waste aspect of the post, many others seemed even more impressed by the amount of money u/CrathinsP saved.

“Coffee jackpot! like 100’s of dollars of coffee…in a dumpster?” one user wrote.

But whether it’s the saved money or the good food that motivates dumpster divers, it’s clear that even “trash” has its own hidden treasures.