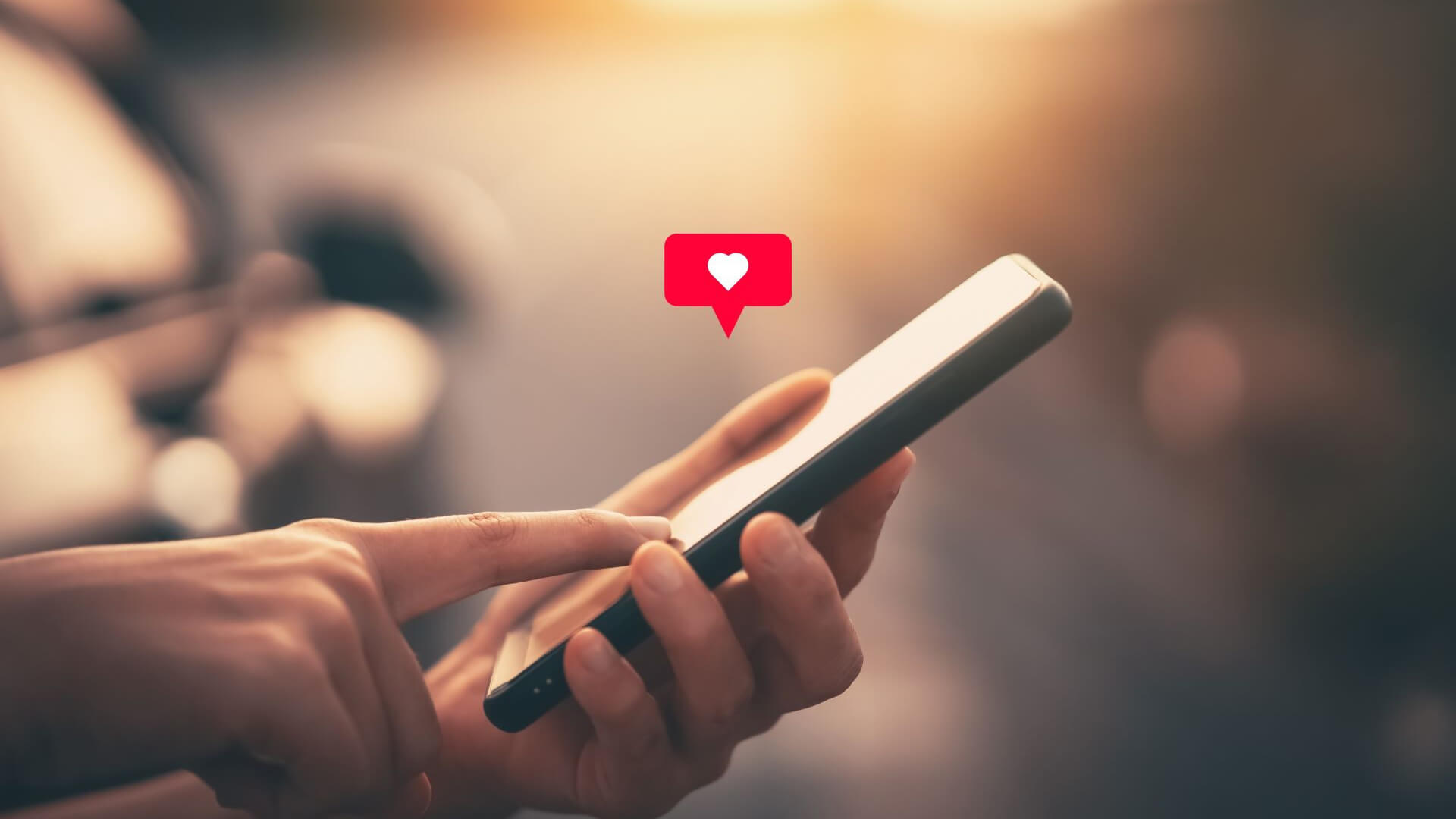 If you want to date someone who also cares about the planet, you’re not alone. Dating apps are revealing just how much climate change influences young people’s decisions when looking for romance.

OkCupid in particular has released a ton of information on how important environmental topics are to its users.

Tinder has reported that for its Gen Z users, “the environment” and “climate change” were two of the four most important issues in 2019. It has also found that people are increasingly mentioning the climate on the app.

And Bumble now allows you to add an environmental badge to your profile to signal how much you care about the planet; in both England and Germany in 2021, it was one of the most popular badges.

Meanwhile, dating site OkCupid surveyed a quarter of a million users since 2021 and found that nine in 10 think it’s important for their potential matches to care about our climate. As it turns out, not caring about the planet is the dating app’s no. 1 deal breaker.

Jane Reynolds, who leads OkCupid’s product marketing team, told The Hill that its users clearly believe that these opinions are a crucial part of a person’s identity.

“People feel that with climate change, it says so much more about you — if that’s something that you believe in and are concerned about,” she said.

As climate change relates to the issues of healthcare, food, travel, children, and politics, among others, making sure that you’re aligned with a partner can be huge.

And while it’s probably initially easier to date someone who shares your opinions and beliefs on the climate, new research coming out of the Yale Program on Climate Change Communication has found that there’s also room for you to influence your partner.

So the next time you’re looking for a date, keep the planet in mind.