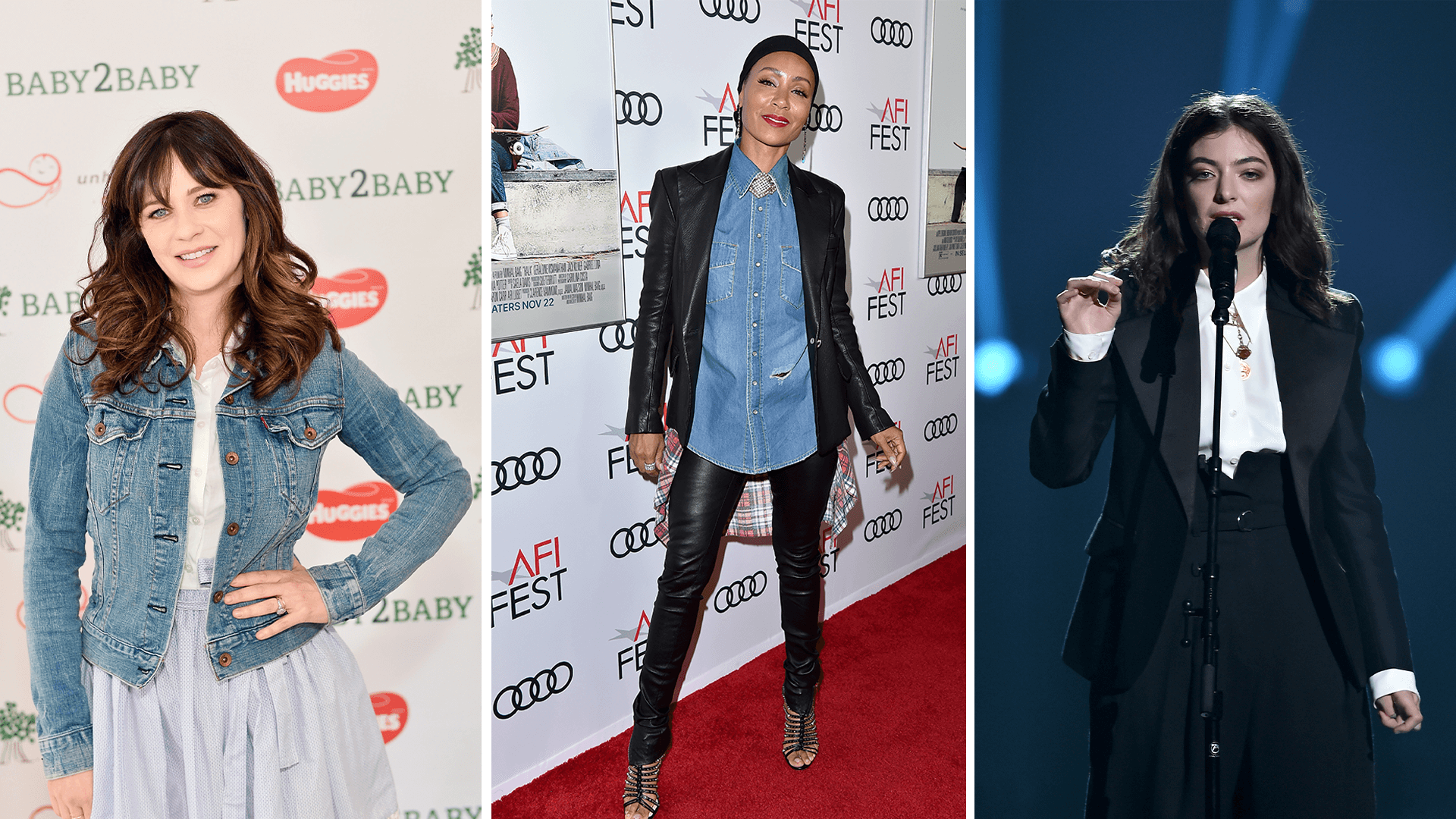 It is a talent to find the perfect vintage pieces and these celebrities who thrift have proven they have mastered the art of secondhand shopping. 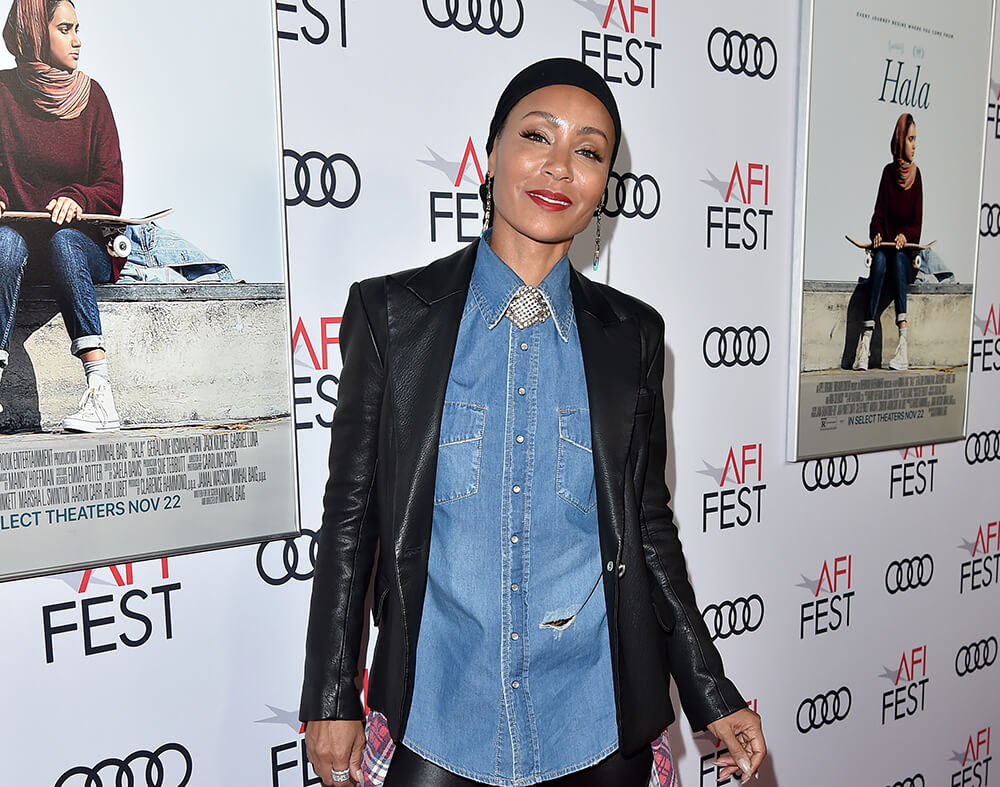 With a star-studded family, there is no doubt that both Jada and Willow Smith could create entire wardrobes from luxury brands. But this mother and daughter are frequently spotted sifting through thrift stores to curate their trailblazing styles. Even Jaden Smith is a fan of secondhand clothing, stating that he believes thrifting “is the future” in a GQ interview. 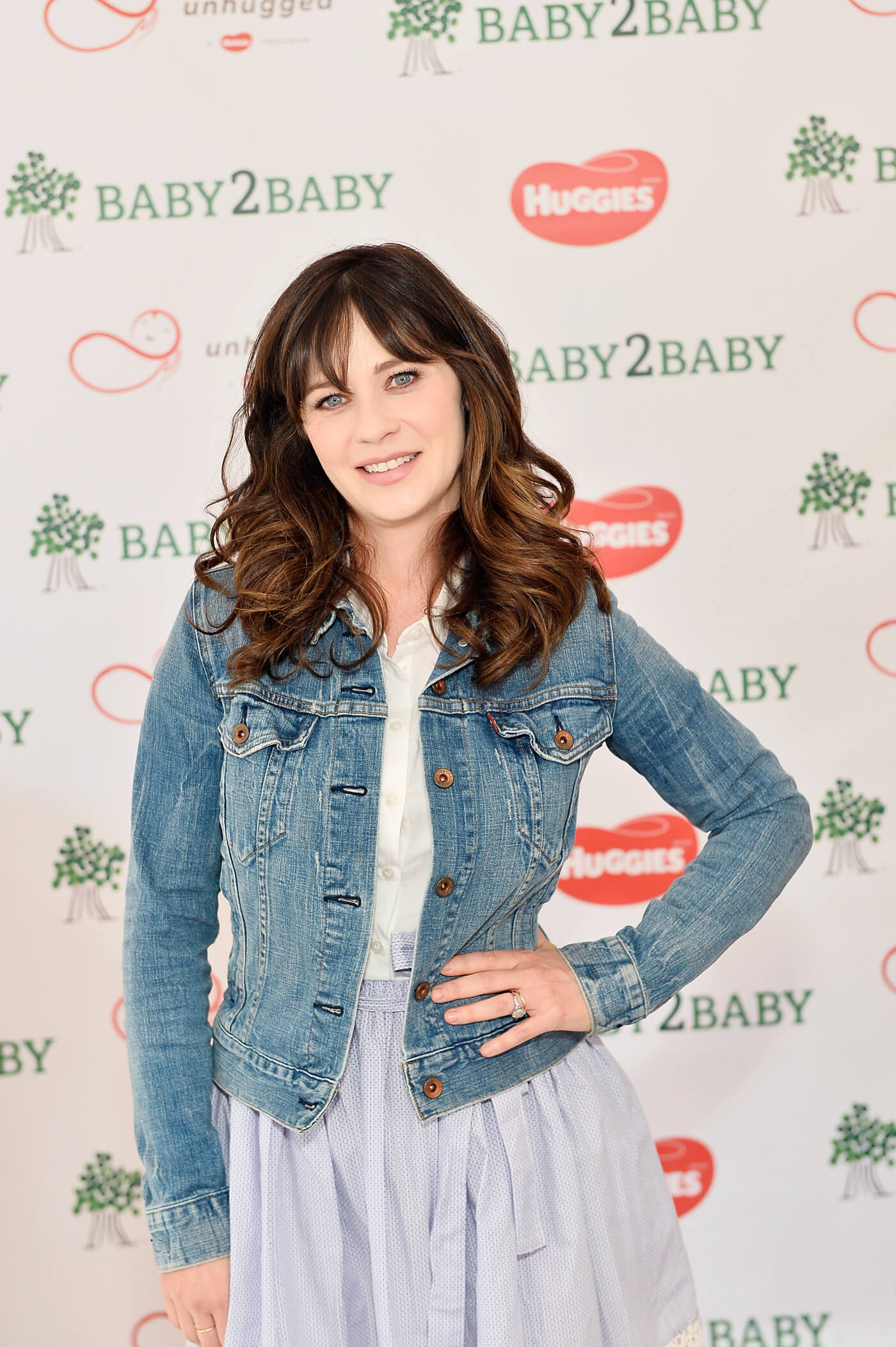 In an interview with InStyle, Zooey Deschanel cheered secondhand shopping because “limitations make you more creative.” The actress also declared that style is not exclusive to the most expensive clothing pieces. Deschanel revealed that she has shopped at thrift stores since she was a teen and utilized thrift store finds to build her notoriously vintage wardrobe without breaking the bank. 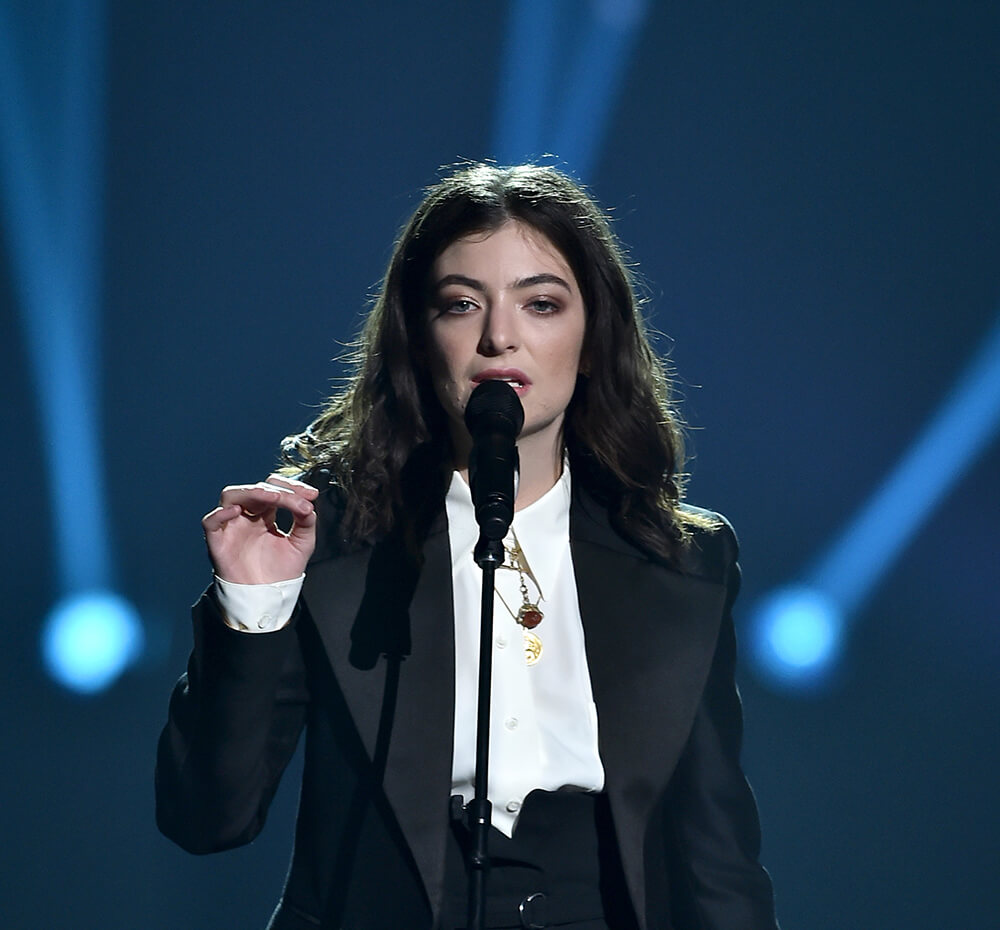 Many of Lorde’s song lyrics critique the hype over luxury flaunted by pop stars, so her affinity for secondhand shopping is very on-brand for the singer-songwriter. Lorde revealed her best thrift find in an interview with Style.com – a vintage blue suit from St. John, an American luxury clothing brand. 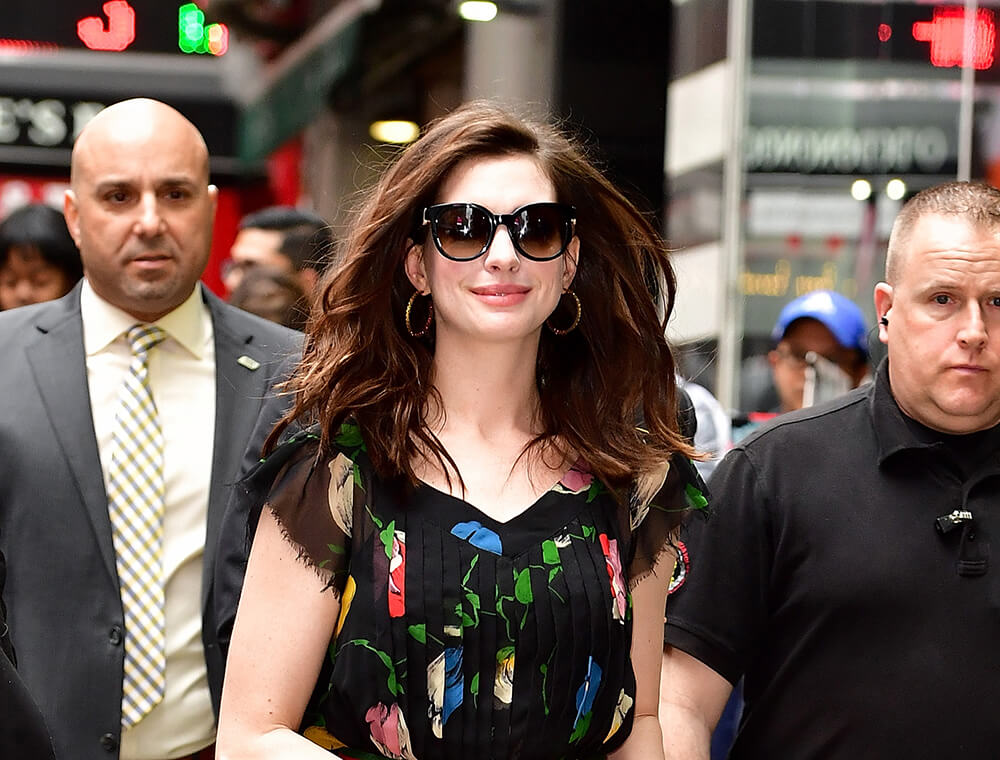 Actress Anne Hathaway takes an environmental approach to thrift shopping. In an interview on “Good Morning America,” Hathaway spoke about making more Earth-friendly fashion choices by buying vintage clothing items as much as possible. In the interview, she wore a $15 dress she bought from a flea market and talked about being more intentional with her shopping habits. 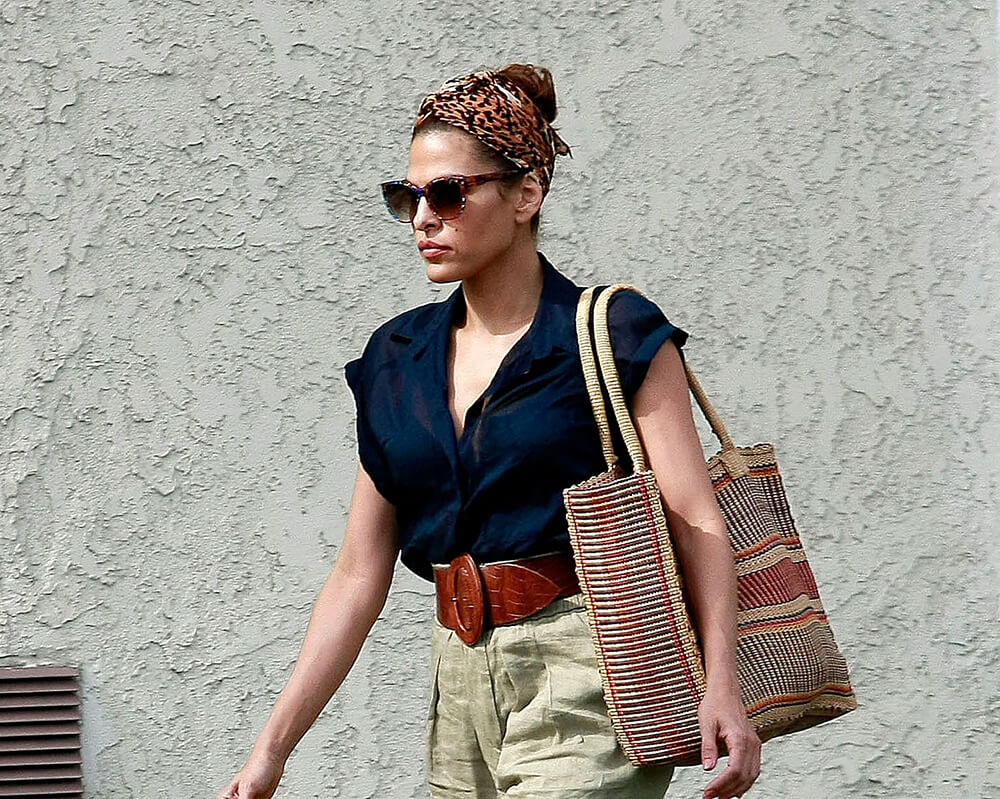 Actress and businesswoman Eva Mendes is no stranger to secondhand clothing, using thrift stores to create her style in her early Hollywood days. Mendes wore a dress she bought at a thrift store for $6 to her first movie premiere, according to E! News.

Honorable mention to Mackelmore, who inspired people of every age to try shopping secondhand with his hit song, “Thrift Shop.”