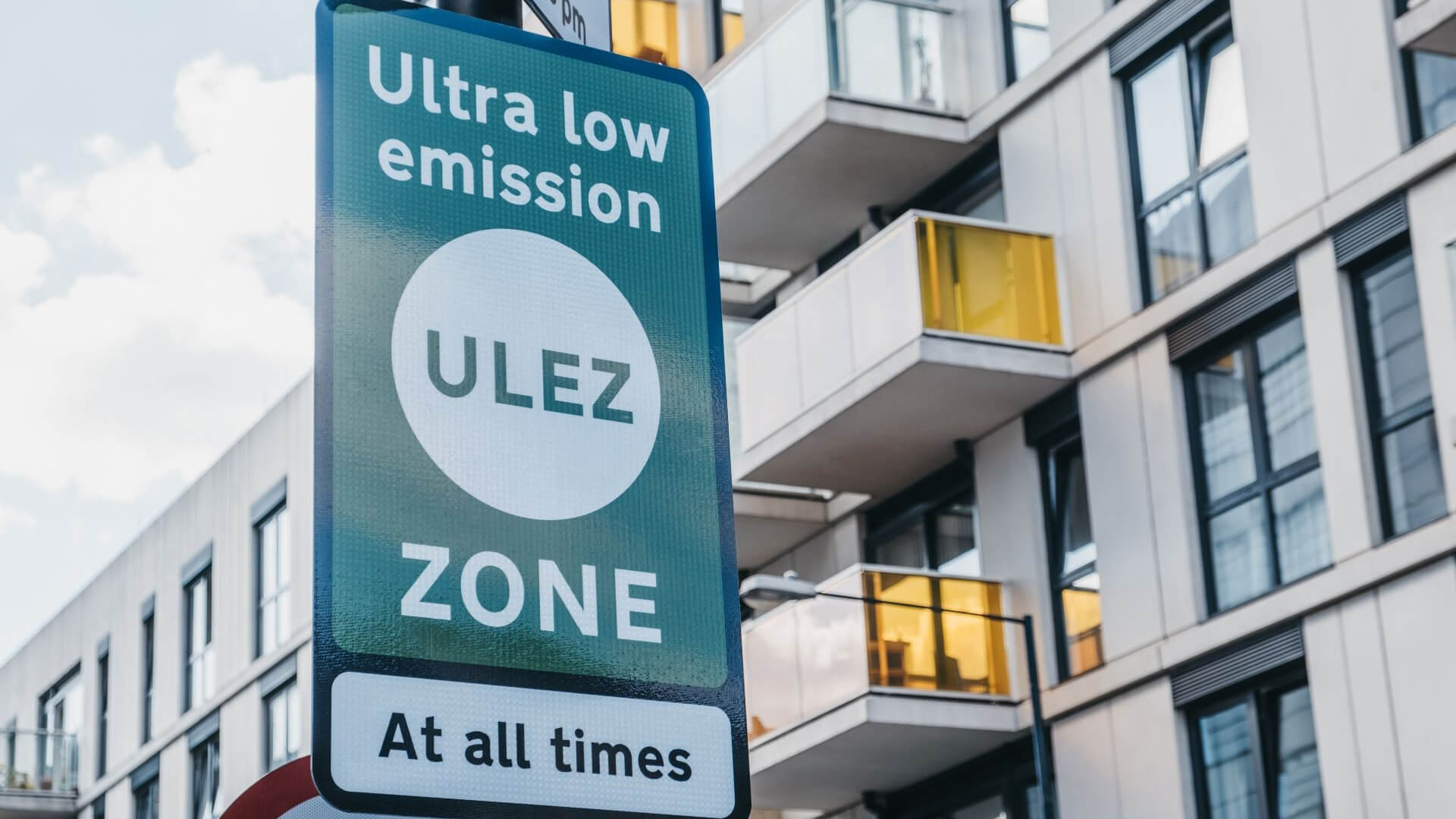 London is about to get low: ultra low.

Mayor Sadiq Khan has announced the English capital is expanding its ultra low emission zone (ULEZ) to include every one of the city’s boroughs.

The ULEZ is a tool designed to improve air quality and reduce congestion. Drivers of vehicles that don’t meet certain emissions standards will need to pay a fee to cross its boundaries. The city’s current ULEZ encompasses much of central London, and the significant expansion is set to take effect in August 2023.

The measure is not without controversy. It was enacted over the opposition of 70% of outer London residents affected by the new boundaries. Opponents say the expansion doesn’t account for the lack of reliable, efficient public transportation in newly affected areas, though Khan says that money from fees will go towards improving public transportation networks.

London’s ULEZ, implemented in 2019, was the first of its kind. Variations — low emission zones (LEZs), clean air zones (CAZs), and zero-emission zones (ZEZs) –—have become widespread in the United Kingdom.

Birmingham, England’s second-largest city, instituted a CAZ in 2021, and Bristol did the same this November. The Scottish cities of Dundee and Edinburgh have plans to begin enforcing their newly created LEZs in 2024.

London’s latest decision has been welcomed by environmental advocates. Kate Langford, program director of the U.K. nonprofit Impact on Urban Health, writes that “research suggests the expansion will reduce the air pollution difference between most and least deprived areas by 71% by 2030.”

Doug Parr, policy director at Greenpeace U.K., says, “We believe that cities across the U.K. and beyond should follow London’s example and bring in their own ultra low-emissions zones. The more cities that do, the better the quality of the urban environment and the fewer people that are forced to breathe in toxic air.”