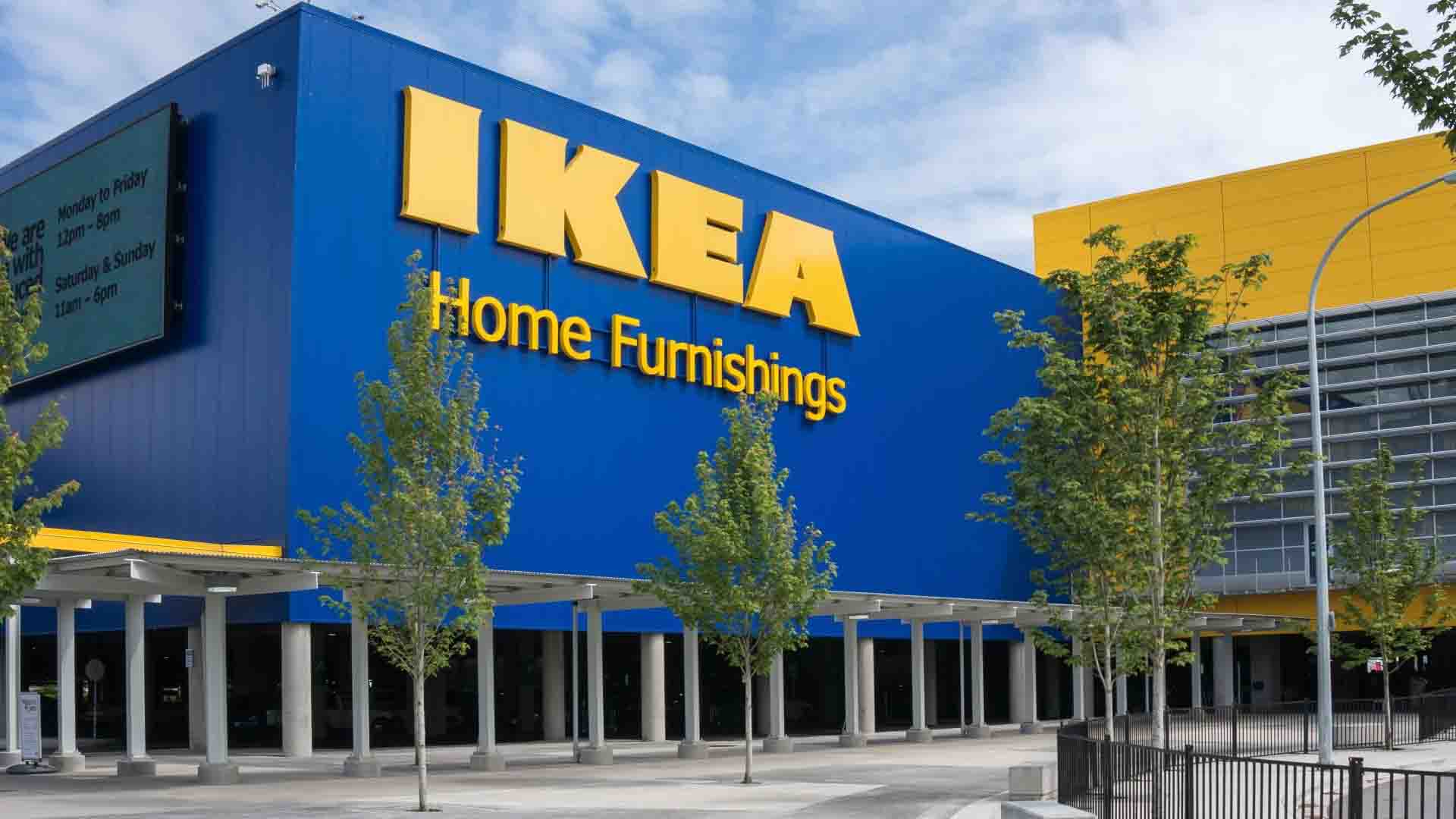 Everyone loves a trip to IKEA. It’s not just the huge stores and great homeware that have made the brand a worldwide favorite, but also the food (IKEA meatballs, we’re talking about you).

Now, the brand has announced a new food hall concept that is plastic-free and mostly plant-based, and we couldn’t be more excited.

The Ingka group, which operates hundreds of IKEA stores across the world, has launched the new concept, named Saluhall, as a tribute to real Scandinavian food halls.

According to Forbes, 80% of the food served will be plant-based, 60% of vendors will be local, and 40% of food will be Nordic-inspired. But that’s not all. All the operators will also be free of single-use plastic-free and send zero waste to landfills — a solid win for the environment.

You’ll start to find these new food halls in smaller city center sites rather than the big IKEA stores, as IKEA leans into the growth of its local, urban stores.

“We are looking to add the concept to our growing number of urban centers and the format is flexible and can operate from spaces of 800 square feet to 2,500 square feet,” Stéphane Keulian, F&B concept development leader at Ingka Centres, told Forbes. “Saluhall is inspired by the New Nordic Food Manifesto movement that began nearly 20 years ago but rather than fine dining, we want this to be accessible to all.”

Each Saluhall will combine local cuisine with the four mainstays of Nordic street food — bakery, beer, burgers, and ice cream. There will also be an on-site cookery school, and leftover food will be distributed to those in need.

The opening of Saluhall spaces is another addition to IKEA’s sustainability goals. According to Vegconomist, IKEA said in 2020 that it would make 50% of its canteen food and 80% of retail food plant-based by 2025, so it looks like it’s already on its way to reaching these goals.

By reducing the amount of meat products we consume, we can help slow the depletion of Earth’s resources, as breeding animals for food requires huge amounts of fresh water and land and generates waste and pollution through the machinery it uses.

So, next time you want to take a trip to IKEA, perhaps search for your nearest Saluhall location and swap your meatballs for something meat-less.