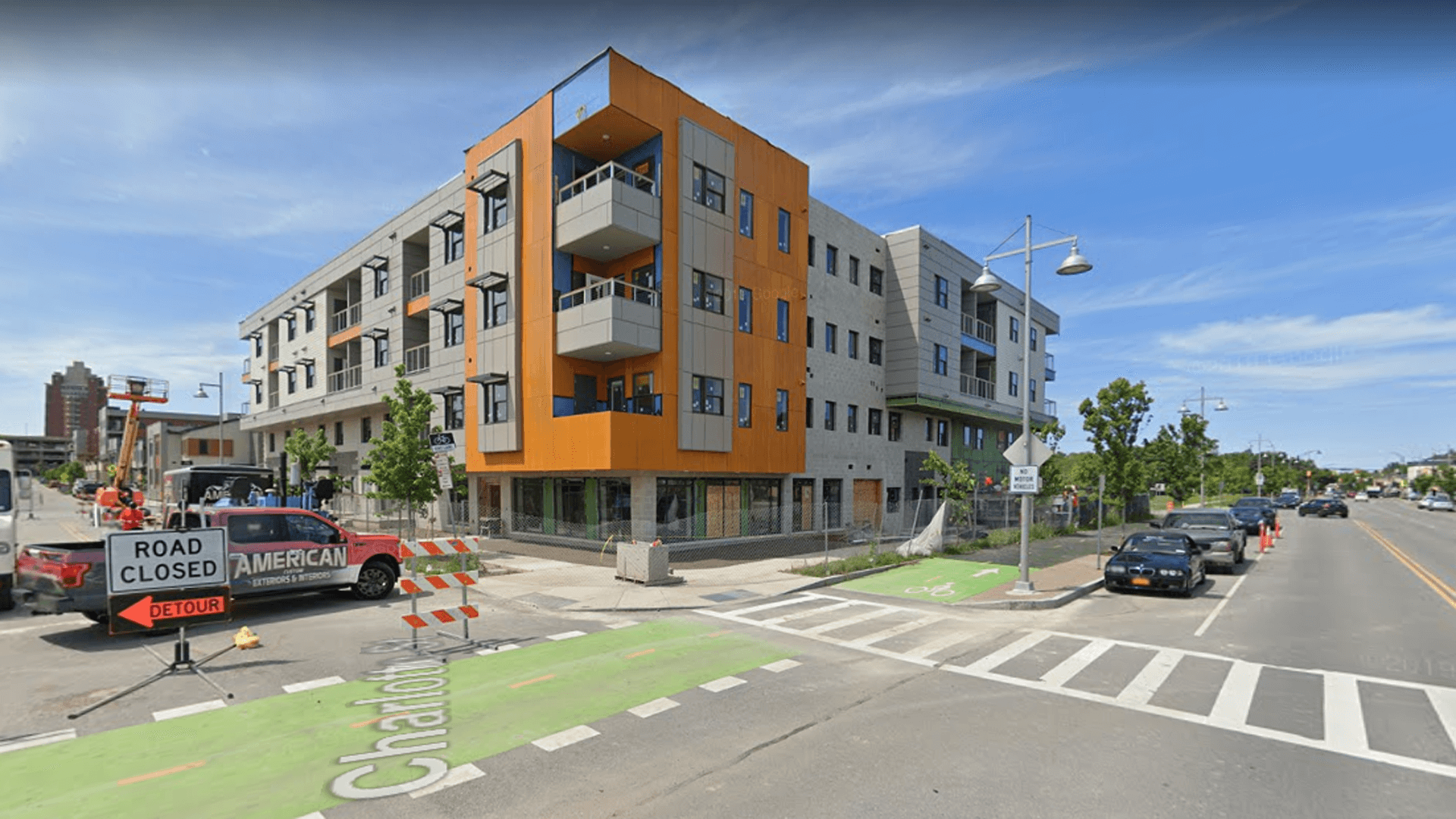 Beginning in the 1950s, hundreds of homes in Rochester, New York were torn down and paved over to make way for a massive six-lane urban highway.

But now, thanks to the greater Rochester community, the highway has nearly been returned to a walkable neighborhood, as reported by Fast Company.

It wasn’t a huge surprise that Rochester decided in 2014 to turn this highway back into a liveable space. After all, Americans have a strong preference for living in walkable communities. Plus, being able to spend time outside near nature, instead of being surrounded by pavement and car exhaust, is linked to increased happiness and well-being.

Rochester’s decision to shut down its urban highway in favor of making a more livable community isn’t unique; there’s a growing trend for towns across America to revert away from federally funded and destructive highways.

The nonprofit organization America Walks, which focuses on developing safer and more walkable communities, has signaled its support for Rochester’s redevelopment.

“We’re at a turning point now, because we’re 50 to 70 years from when a lot of these highways were built. They’re now at the end of their design life span. So we have to make the decision and reevaluate whether or not the cost is worth it. Cities like Rochester decided no.”

Besides being better for the residents of Rochester, the move to remove urban highways is also good for the air and our planet.

The American Lung Association has found that when we live closer to highways, it can impair our lung functioning and worsen our heart health. Making matters even more serious, children are especially susceptible to bad air from busy roadways.

But when these highways are taken out and replaced with less car-heavy infrastructure, the air improves and less planet-overheating carbon pollutant is released.

Hopefully, Rochester can serve as an example of what communities can look like once they eliminate poorly placed highways that have historically displaced tons of people.

All Americans should have the opportunity to live in clean, walkable, and safe communities. And if more towns follow Rochester’s lead, they will.