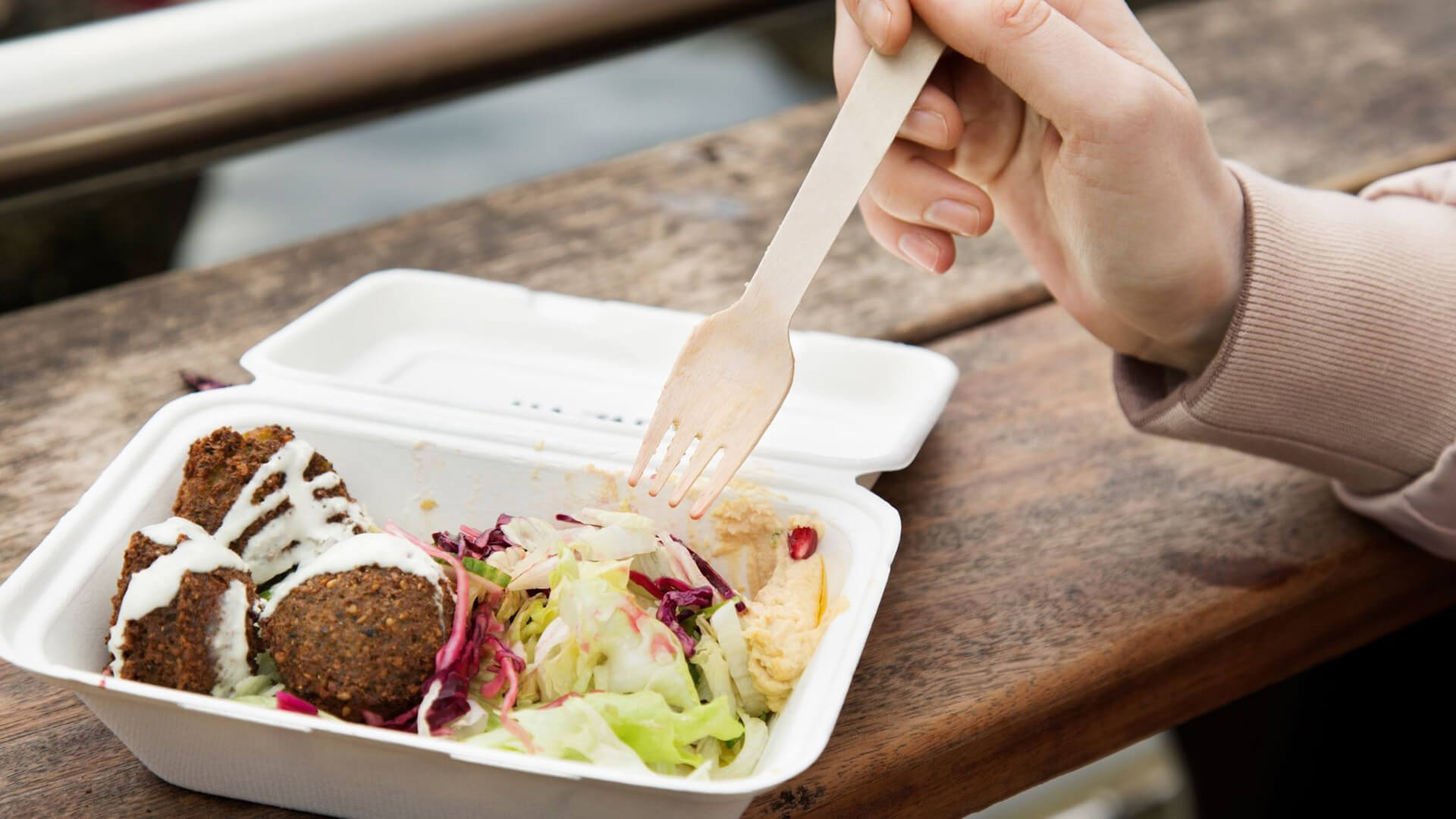 The government of England has announced a ban on single-use items such as plastic cutlery, plates, and polystyrene trays, according to the BBC. The move, which follows similar bans in Scotland and Wales, is a major step in the U.K.’s commitment to protecting the environment for future generations.

The U.K. Department for Environment, Food and Rural Affairs estimates that England uses 1.1 billion single-use plates and over 4 billion pieces of plastic cutlery every year. Despite that, only 10% of those items get recycled.

The ban, which currently has no announced start date, will mainly focus on items used in takeout and delivery.

In the U.S., Los Angeles enacted a similar ban late last year. That law, which goes into effect in April, prohibits the sale of most Expanded Polystyrene (EPS) — often referred to as Styrofoam — products. That includes the plastic cups, plates, and containers that many restaurants use for takeout orders.

Closer to England, Scotland has already implemented a ban on businesses using a range of single-use plastic goods, while Wales has approved a similar ban that will come into force in 2023. France ruled out single-use plastics in most restaurants starting in 2020 — a move that’s led to some extremely photogenic McDonald’s orders.

The new ban in England does not cover items sold in shops or supermarkets or shops, according to the BBC. However, the government has said it plans to address those items by other means.

Single-use plastics are bad for the environment because they are not biodegradable, meaning they can last hundreds of years in the environment, polluting our land, air, and waterways. They also release toxic chemicals into the environment as they break down.

Campaigners have welcomed the ban, but are calling for a wider-ranging plastic reduction strategy with stringent targets and a proper reuse and refill scheme. Speaking to the BBC, Megan Randles, political campaigner for Greenpeace U.K. argued that the world is “dealing with a plastic flood,” and the ban is like “reaching for a mop instead of turning off the tap.”