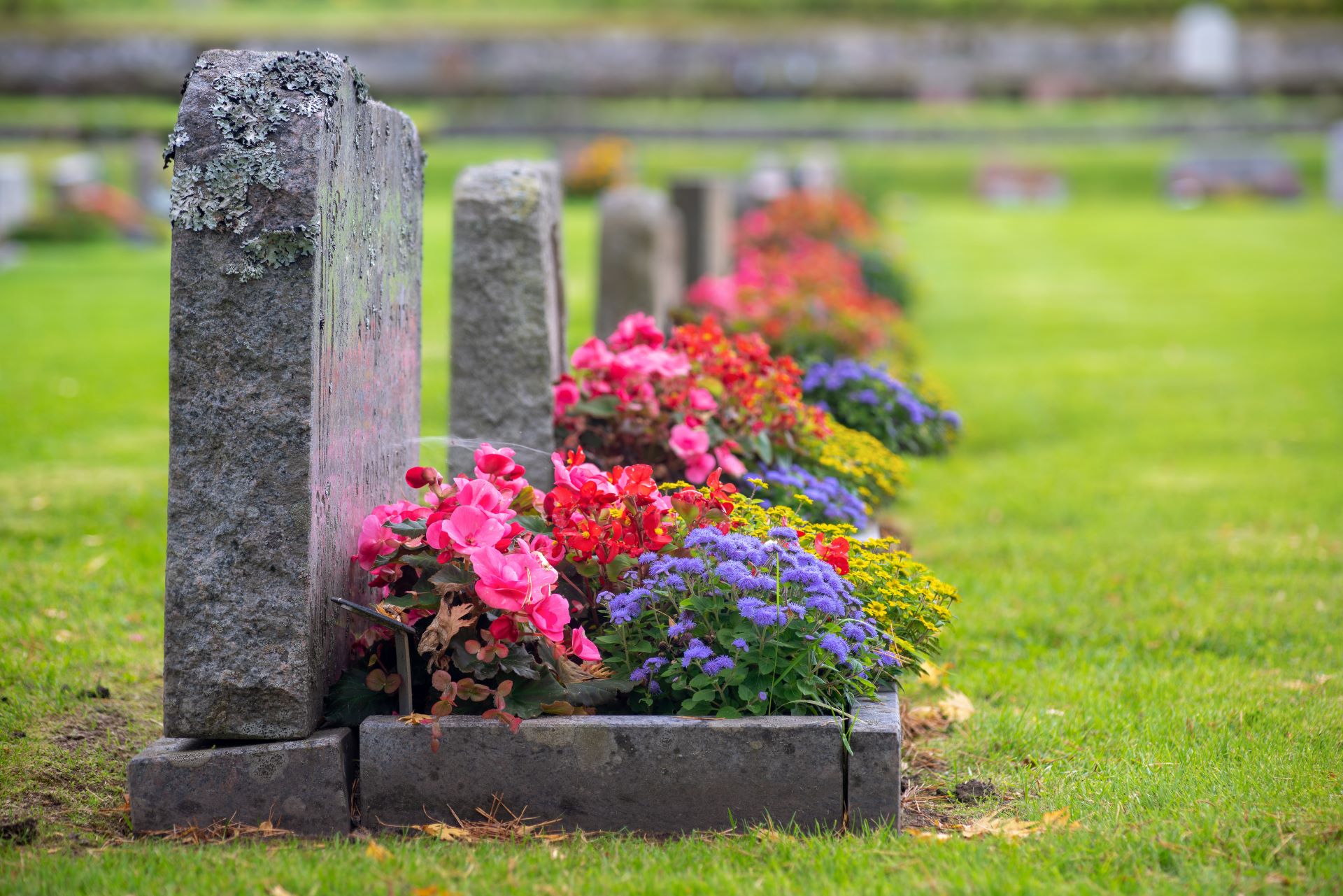 New York just legalized human composting — a burial process in which the deceased is placed in a vessel with a specific ratio of carbon, nitrogen, oxygen, and moisture that breaks the body down into usable soil.

Once the body is composted into the soil, that soil is given to the family of the deceased to do whatever they wish, perhaps becoming part of a cherished garden or simply being incorporated seamlessly into nature.

New York is the sixth U.S. state to give the okay to this growing trend, following California, which legalized it back in September, as well as Colorado, Vermont, Oregon, and Washington state.

For environmentally-conscious people, human composting is a great opportunity to give one last gift to the earth after they have passed away. However, the human composting process is more than just symbolic.

According to the CEO of Recompose, a Seattle-based funeral home that specializes in human composting, the process saves about 1.3 tons of carbon when compared to traditional burial methods.

In the U.S. alone, cremations account for 1.74 billion pounds of carbon dioxide emissions per year.

Embalming and casket burials also have a negative environmental impact, as they introduce foreign materials into the earth, deplete wood resources to make the caskets, and involve the use of formaldehyde, which has been shown to cause cancer in funeral home workers.

The concept of human composting is still relatively new and some of the kinks are still being ironed out. The entire process takes about a month, which, when compared to the three to five days a normal burial takes, makes it pretty cost-ineffective from a business standpoint.

As a result, human composting is still fairly expensive and not accessible to everyone. However, environmentalists have hope that as more people seek to reduce their individual carbon footprints, both in life and death, the trend will gain steam.

The main opposition to human composting seems to be coming from Catholic organizations, which opposed the bills in both California and New York on religious grounds. They were unsuccessful both times.