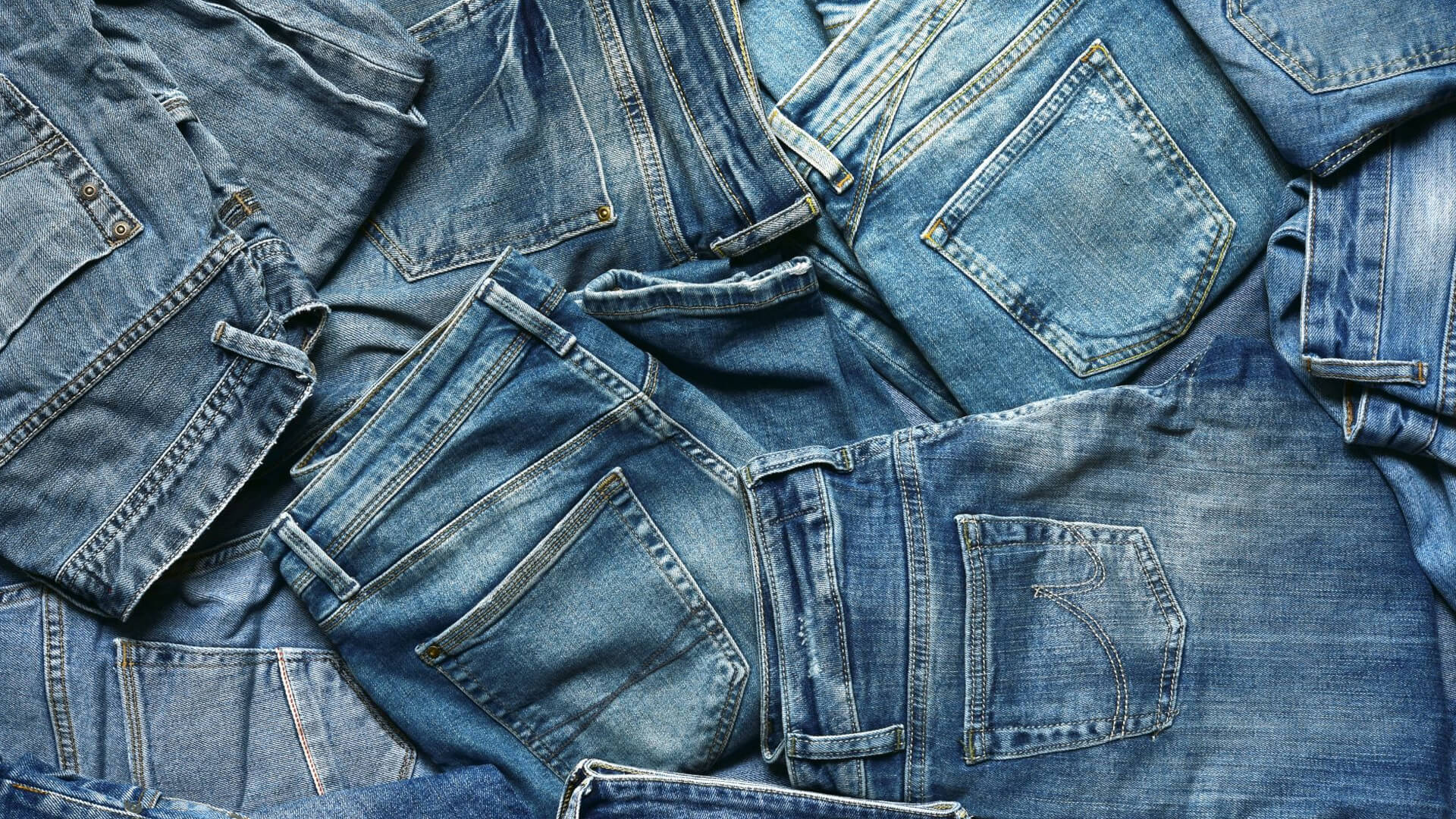 Trashin’ is no longer in fashion. Massachusetts has officially made it illegal to throw out clothing and other textiles, becoming the first state in America to do so.

Under a new law that went into effect Nov. 1, residents must recycle their used garments, as long as they are dry and not infested with insects or otherwise contaminated.

The new law is designed to decrease the strain of textile waste on the state’s landfills and other garbage processing facilities. Cole Rosengren, lead editor of waste and recycling news site WasteDive, notes that Massachusetts “was in a tight spot with disposal capacity” when the new law was initially proposed years ago, and the situation has only deteriorated.

Though the ban applies to both individuals and businesses, the Massachusetts Department of Environmental Protection (MassDEP) says that it “generally does not issue waste ban enforcement to individuals, and instead typically issues enforcement to businesses and institutions (including municipalities) as well as waste haulers.”

MassDEP estimates that Massachusetts residents and businesses throw away 230,000 tons of textiles every year and that 85% could be reused, donated, or recycled. “Virtually any textile can be reused, repurposed, or recycled if clean and dry,” the department writes on its website. “Even worn, torn, and stained items have recovery value.”

To help with compliance, companies like Recycling Works Massachusetts and Bay State Textiles offer recycling programs and advice through their websites. The new law is not limited to textiles: It requires citizens to recycle mattresses as well, which MassDEP says can often be disassembled and recycled to make new products.

Will other states follow Massachusetts’ lead? Progressive activism site Care2 has drafted a petition demanding that the rest of the states in the U.S. mandate the recycling of clothing. As of this writing, it has received 39,780 signatures toward a goal of 40,000.

“This is a massive environmental victory, and especially in an age of fast fashion, it will help the state dramatically reduce waste,” the petition says. “Other states’ Environmental Protection Agencies should implement similar policies to encourage clothing recycling and help curb our waste crisis!”