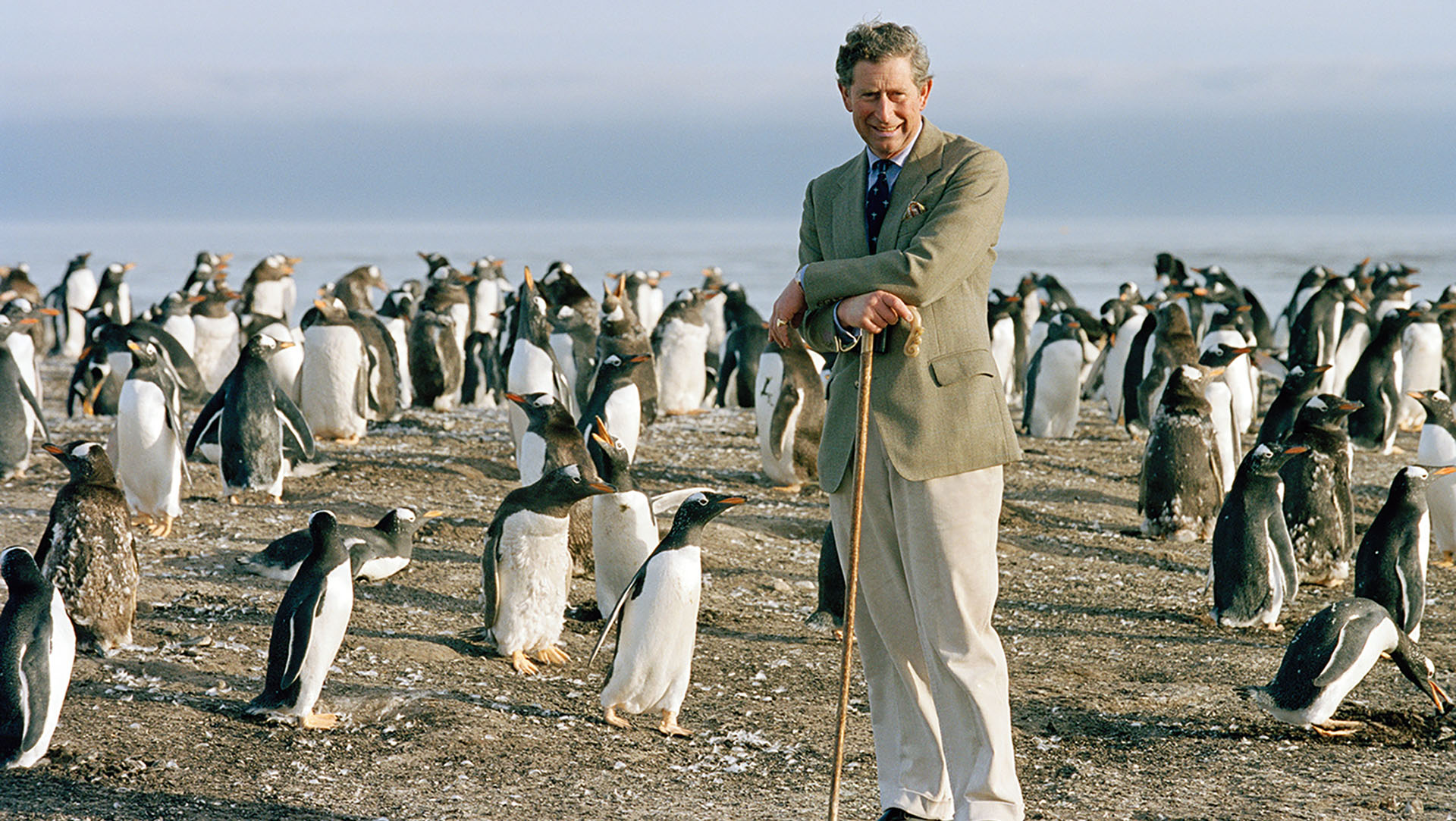 King Charles has a long, storied history with environmentalism.

Immediately following the death of his mother, Queen Elizabeth II, Prince Charles became King Charles III. He is now, of course, the King of England, and head of state for the United Kingdom. But unless you’re an Anglophile, you might not know that he is also now the head of the Commonwealth of Nations, a voluntary association of 56 countries and home to around 2.5 billion people.

As Prince of Wales, Charles was a major advocate for climate action, using his status and wealth to fight against global warming, deforestation, biodiversity loss, and more. And now, with the chance to represent a literal third of the world’s population, many are wondering whether he’ll bring that advocacy to his kingship.

What has King Charles done for climate action?

The monarch gave his first speech on climate issues in 1970, when he was 21 years old. As the Thomas Reuters Foundation reports, that speech concerned the harmful effects of plastic pollution.

Since then, he has launched the International Sustainability Unit, an organization dedicated to preserving marine life and endangered ecosystems, as well as championing other issues.

He also created the Terra Carta, an international mandate that commits private companies to work in “sustainable marketplaces.” The mandate was created last year, and has already been signed by more than 500 CEOs from corporations around the world.

King Charles made waves at last year’s United Nations Climate Change Conference, where he spoke about the increasing threats of global warming and biodiversity loss.

“I can only urge you, as the world’s decision-makers, to find practical ways of overcoming differences so we can all get down to work, together, to rescue this precious planet and save the threatened future of our young people,” he said during the speech.

Why King Charles could step back from environmentalism

Still, there are plenty of reasons to believe King Charles might actually decrease his climate advocacy work.

As the BBC reported, the new king said last week that he knows many of his causes will now take a back seat.

“[It will] not be possible for me to give as much of my time and energies to the charities and issues for which I care so deeply,” King Charles said.

There are also concerns that Charles’ environmentalism will clash with the goals of Liz Truss, the U.K.’s new prime minister. Truss has worried climate experts with her comments about the country’s green energy plans, and her decision to appoint an energy secretary who still favors dirty energy sources like coal and gas.

And then there’s the king himself, who will now be under greater scrutiny from the public, the media, and the international community. He’s already faced criticism for his choice to frequently travel by private jet, despite the fact that they create between five and 14 times more pollution per passenger than commercial flights.

What we know so far

So what has Charles said about it all? So far, nothing specific. That said, many close to the king have guessed that he will continue his fight against global warming, despite maybe striking a different tone.

Speaking to the BBC, one senior U.K. politician who remained anonymous said they could see King Charles making similar speeches to the one he gave at last year’s U.N. climate summit.

“You won’t hear him expressing a view on fracking,” the politician said. “But I can imagine him making a speech on the need to take more urgent action on climate.”

Of course, there’s also the matter of urgency. Charles ascended to the throne following Europe’s hottest summer on record, during which the U.K. recorded its hottest temperature of all time. Meanwhile, disastrous flooding in Pakistan and forest fires across the western U.S. have kept rising temperatures at top of mind for many world leaders.