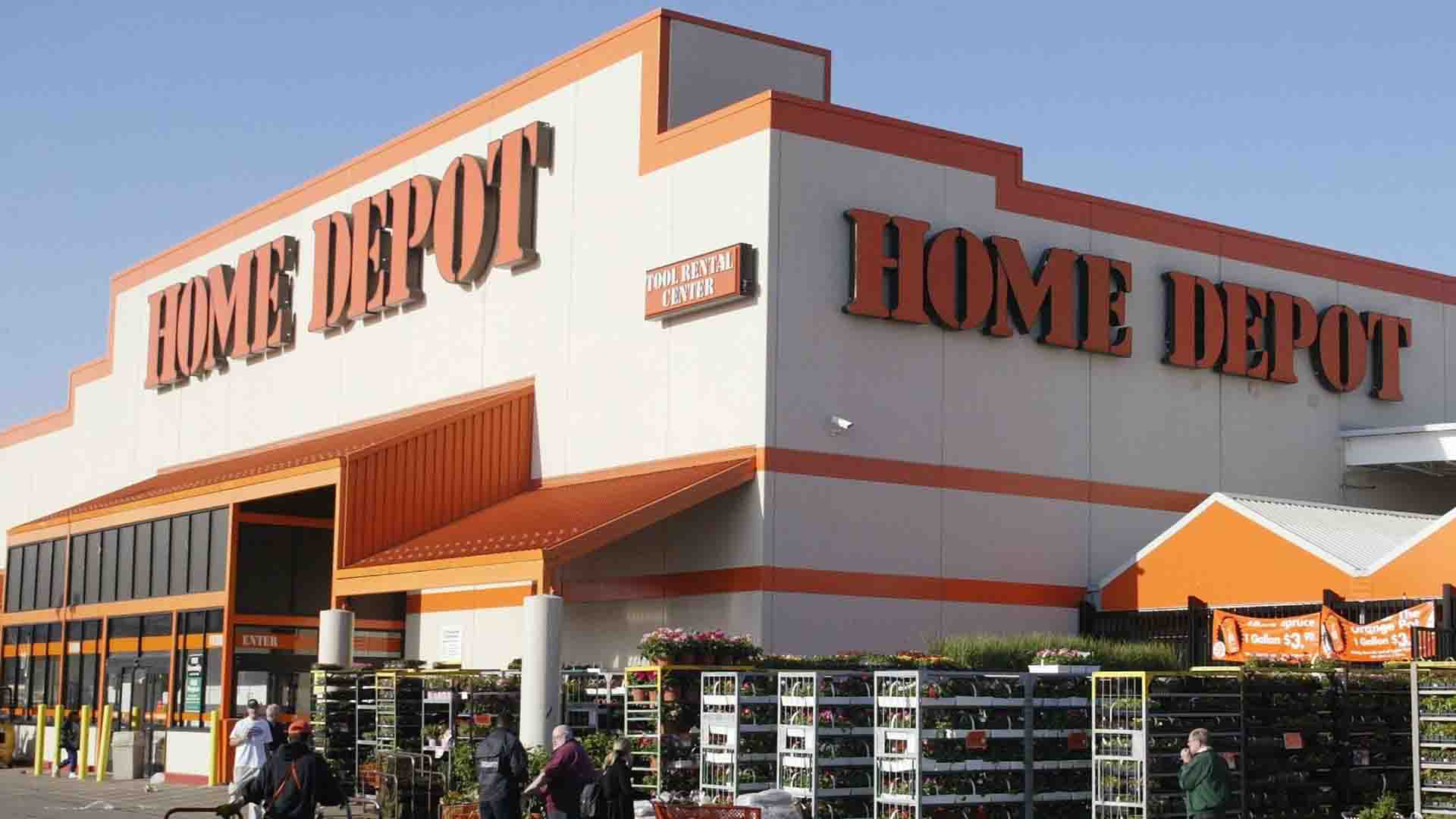 So how many stores will this 100 megawatts power? According to the press release, the purchase could generate energy electricity to power about 8% of its total electricity needs.

While 8% might not seem like a ton, The Home Depot is only getting started. The company’s chief sustainability officer, Ron Jarvis, sees the move as just the beginning.

“Solar energy is the most abundant energy resource on Earth,” Jarvis stated in a press release. “With this purchase, we are getting a step closer to our goal to produce or procure 100% renewable electricity equivalent to the needs of our facilities.”

Jarvis is referencing the company’s goal of powering its stores and facilities completely with clean energy by 2030. The company now has just seven years to meet its ambitious goal.

But this recent announcement was not the first time the orange-branded store went green. Over 80 of the company’s stores currently have rooftop solar arrays and many more use wind energy. These developments, when combined with the new solar purchase, are reportedly enough to power at least 500 of The Home Depot’s 2,319 stores.

These changes, among other energy improvements and changes to things such as lighting, have allowed The Home Depot to halve its electricity consumption since the year 2010.

Besides being the environmentally-responsible thing to do, actions like these can help companies save serious cash.

And as the price of clean energy continues to fall, it will only become easier for The Home Depot to hit its solar goals.

By the end of this year, The Home Depot aims to have about 75% of its clean energy come from solar panels. Perhaps more importantly though, the corporation wants to produce at least 335 megawatts of clean energy by the end of 2025.

So while there are only three years left for The Home Depot to reach this goal, the purchase of 100 megawatts will certainly push it a lot closer.