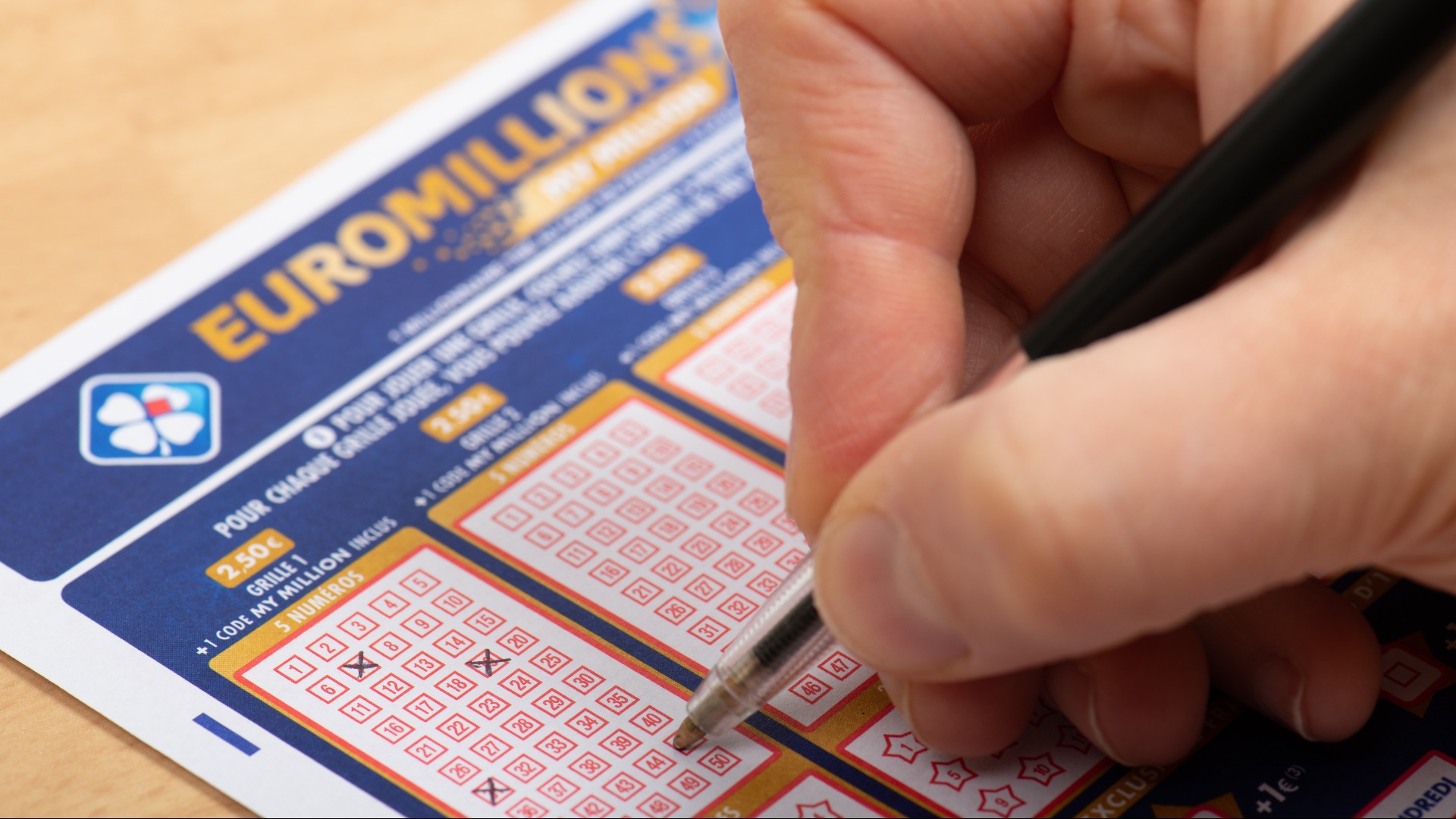 A lucky French citizen who won $217 million in the EuroMillions lottery has used almost the entire sum of cash to start an environmental charity.

The winner, who chose to remain anonymous but is referred to as “Guy” by French media, dedicated his winnings to starting Anyama, a charity organization working to slow down the overheating of our planet by protecting forests and their biodiversity.

The organization posits that to protect biodiversity, protecting forests is crucial, as they house about 80% of all land species. Anyama will financially support a variety of environmental projects that relate to either the protection or rejuvenation of forests in France.

Protecting trees is a crucial way to slow down the Earth’s overheating because they absorb harmful carbon pollution. And the amount of carbon they absorb isn’t insignificant, either –– scientists estimate that forests pull about 2.2 billion tons of it out of the air every year. In addition to removing heat-trapping gas, forest trees also suck up rainwater, which can weaken or prevent flooding.

While one-fifth of a billion dollars is not enough money to single-handedly stop environmental degradation, it can certainly make a difference.

The French media has described Guy as a generous French citizen with a love for nature, who has retired in the southern region of the country.

As the lucky winner explained in an open letter, “my dream has never been to acquire boats, castles or other sports cars, it is to be useful and to give meaning to this money, with maximum positive impact.”

Guy named his charity Anyama after an eponymous town in the country Côte d’Ivoire where he spent his childhood summers. He remembers watching deforested trees being hauled away in trucks, which filled him with “outrage,” CNN reports.

“From my point of view, the priority today is saving the planet,” he told Le Parisien. “We must act. It is an absolute emergency. If nothing is done in this regard, all other actions will be in vain. We will no longer exist.”