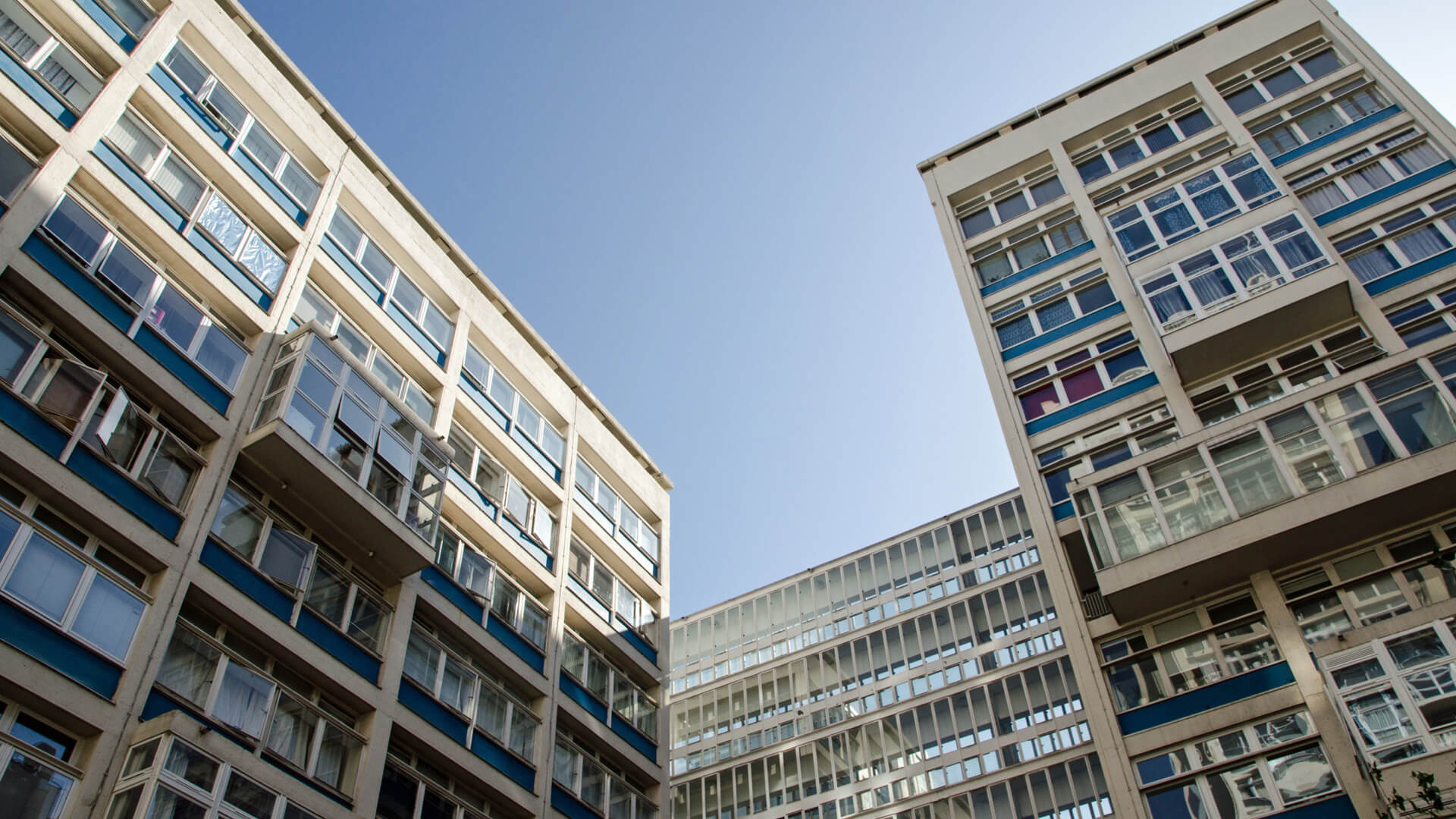 Urban planners all over the world have to think carefully about how their decisions impact communities.

But when it comes to making these communities sustainable, it doesn’t just matter how the buildings are made and what they’re made of — it also matters where they’re located.

How does living density affect sustainability?

As the New York Times reported, London’s Elephant and Castle, a massively popular road junction, has undergone a major change in recent years. The area has seen a number of new supermarkets, hairdressers, and other local essentials. That’s in addition to the thousands of recent or soon-to-be-built flats and apartments that now fill the community.

Not only is increasing footfall to local shops and services convenient for residents and businesses, but it could also have a substantial environmental impact.

In April, the UN’s Intergovernmental Panel on Climate Change published a report detailing how much air-polluting gases cities could reduce if they stopped adding new buildings in their remaining green spaces.

But if no action is taken, the report states, “Projected cumulative future CO2 emissions over the lifetime of existing and currently planned fossil fuel infrastructure without additional abatement exceed the total cumulative net CO2 emissions in pathways that limit warming to 1.5°C with no or limited overshoot.”

Essentially, this means that the larger a city is and the more ground it covers, the more emissions it will create. But with more people wanting to live in major cities like London and New York, how can we make space for people without increasing the size of a city?

One way, as seen with Elephant and Castle, is to use smart urban planning strategies that promote infill housing, or the process of developing underutilized properties instead of building over new lots. This not only reduces how much green space cities take over, but it also cuts down on the need for cars and improves the efficiency of energy used in urban infrastructure like public transport.

“The developers were primarily just trying to make a great place for people to live, and they have achieved that with a really interesting mix of spaces and services,” Kate Meyrick, an urban consultant, told the New York Times. “But a byproduct is that they have also created real climate benefits.”

Why should you care about urban planning?

This may all sound like a smart move — but how can we support it individually? While we can’t start building our own communities, we can support urban planners by voting and using the services located at our doorsteps.

We can also vote more sustainably by getting involved in local governments that are supporting ideas like these. Across the U.S. and the UK, public funding is dropping in major cities, so local government officials need support from their constituents and residents to do this kind of forward-thinking planning.

“Planning agencies are hardly going to be able to adjust to changing lifestyles or a huge challenge like climate change if they have lost so many resources that they are struggling to function at all,” Richard Blyth, the head of policy at the UK’s Royal Town Planning Institute told the New York Times.