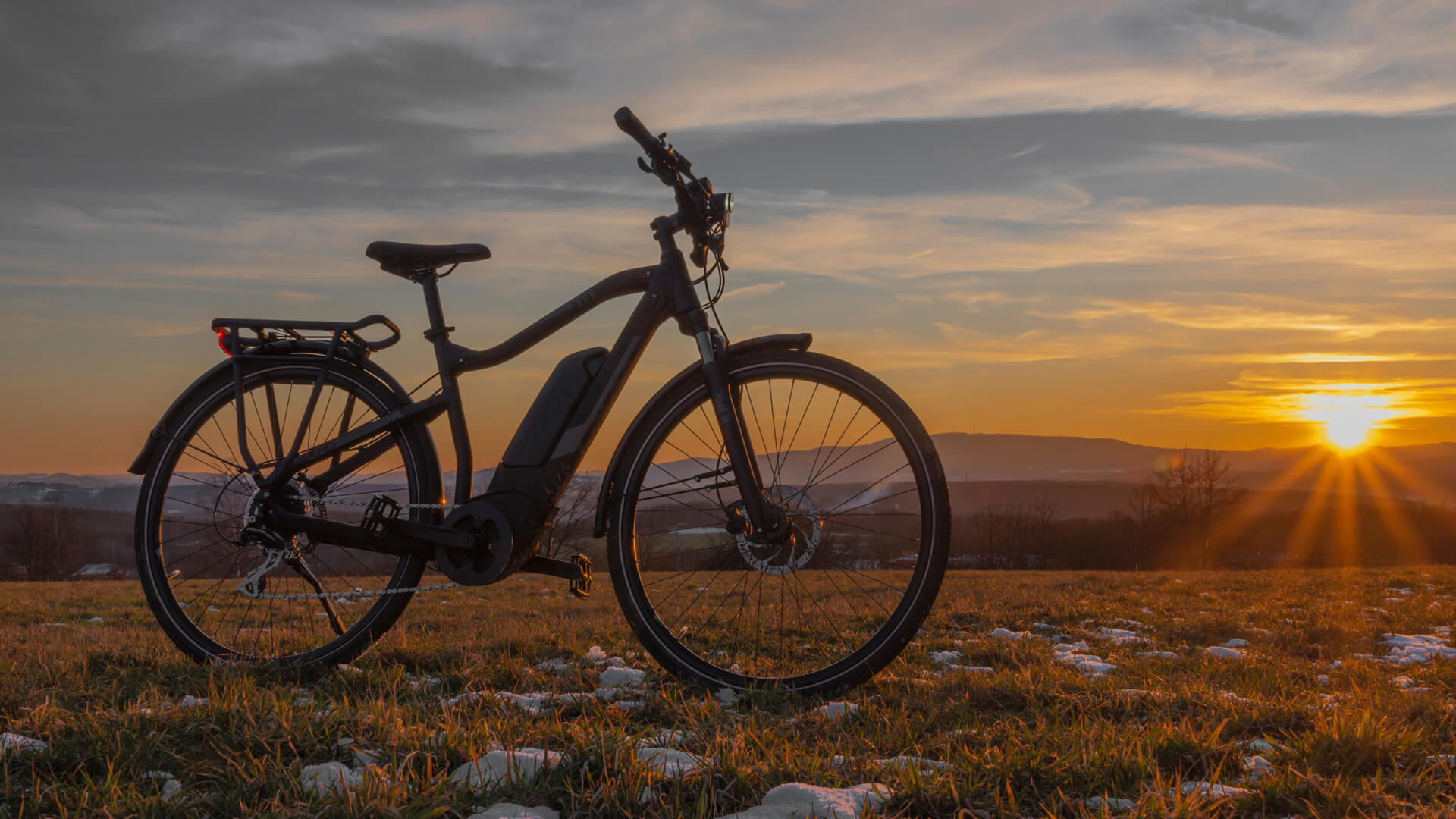 Buying an electric bike may not be such a steep hill to climb soon! In an effort to reduce traffic and harmful carbon pollution, the House of Representatives has passed the E-BIKE Act. The bill gives buyers a 30% tax credit (up to $1,500) for electric bikes across the U.S., making cycling easier on Americans’ calves and wallets. The bill now goes to the Senate for approval.

Besides helping people to reduce their commuting costs at a time when gas prices are higher than ever, e-bikes have the potential to make our air cleaner by taking cars off the road that burn dirty energy like gasoline. It also means less traffic and less pollution wreaking havoc on our communities—a win-win.

There are some limits on who could receive the tax credit: For example, heads of households who make more than $112,500 a year (of modified adjusted gross income) are not eligible. And the credit can only be applied to bikes that cost less than $8,000. But since that’s most e-bikes, the rule shouldn’t disqualify too many people from getting the credit.
States around the country have the same idea as Congress. Already, several states have incentive programs for residents to buy e-bikes, and others are soon to follow. If you live in Colorado, Vermont, California, or Connecticut, you can already get a great deal on an electric bike. (If you live in another state, don’t be deflated, the E-BIKE Act may help you out.)