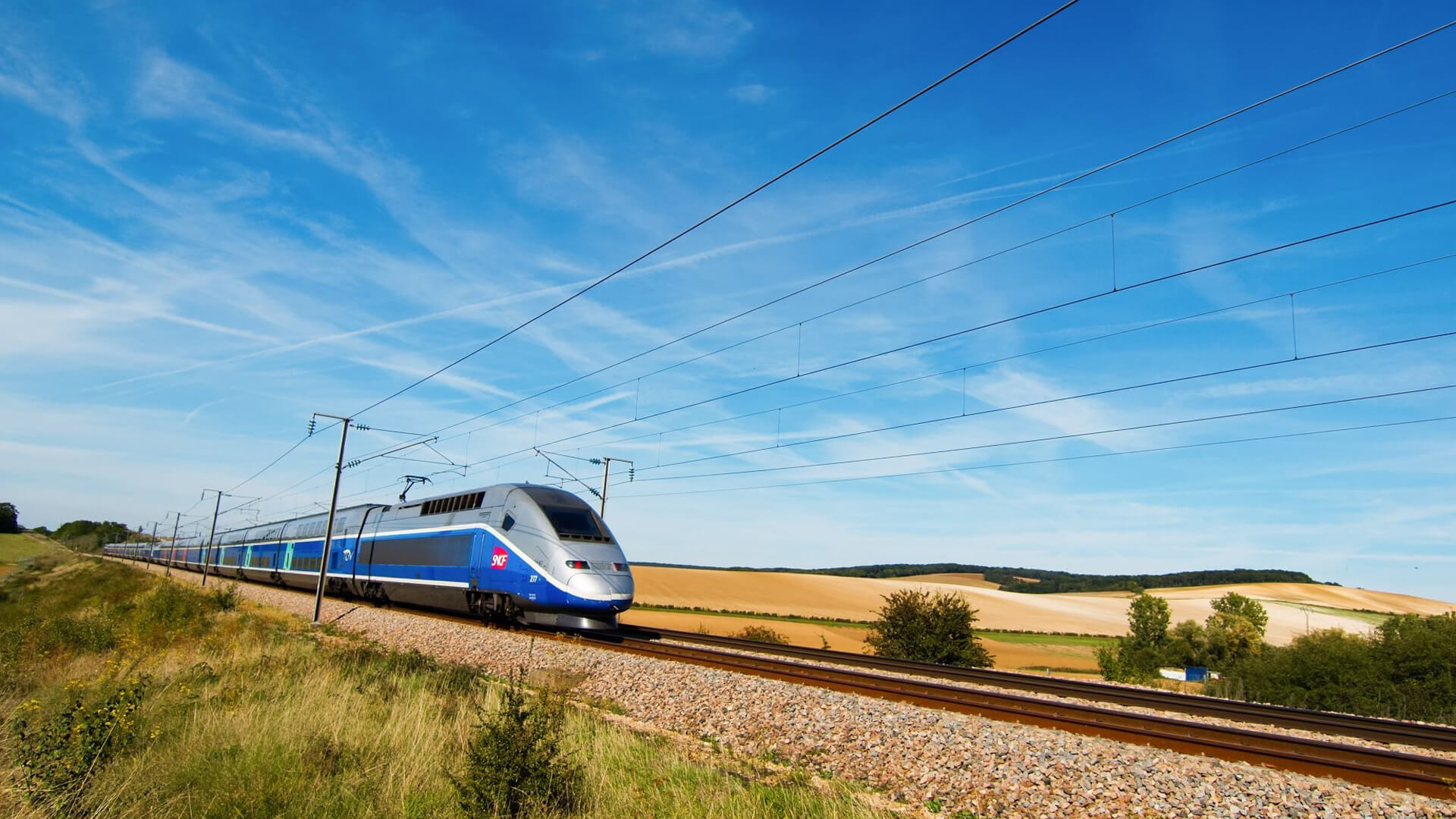 That’s essentially what the French government said earlier this month when the EU approved its decision to ban short-haul domestic flights within the country.

In a Dec. 1 decision, the EU agreed to allow the implementation of a French law passed in 2021, which prohibits flights between destinations reachable by train or bus in under two and a half hours. The decision will affect around 12% of French domestic flights — namely those that shuttle passengers between Paris’s Orly airport and the cities of Bordeaux, Lyon, and Nantes.

The short-haul domestic flight ban could extend to more routes as the country improves its rail and bus service. The EU decision explicitly notes that “future improvements in the rail services, with services operating at sufficient frequencies and suitable timings, in particular for the purposes of connecting flights, will enable these air routes to be banned.”

The ban, which could take effect in early 2023, was initially proposed by France’s Citizen’s Convention on Climate, which president Emmanuel Macron convened after the gilets jaunes (“yellow vests”) protests that began in 2018.

The council’s success has led to the establishment of similar entities in other countries, including Belgium and the United Kingdom. No such organization exists in the United States, though the nonprofit Citizens’ Climate Lobby is attempting to fill the void.

Even in the absence of a citizen’s climate council, could the U.S. enact a similar flight ban?

It’s unlikely, as France’s train infrastructure leaves the U.S. in the dust. France’s high-speed TGV trains can reach speeds up to 187 miles per hour, which is 37 miles per hour faster than the fastest Acela trains in the U.S.

However, our Earth’s increasingly warming temperatures — which air travel plays a significant role in — may cause U.S. lawmakers to rethink plans for better rail service. According to the Kleinman Center for Energy Policy at the University of Pennsylvania, train travel can reduce emissions by 37% when compared to direct flights and 54% when compared to one-stop flights.

Though the French law is limited at present, many have praised it. Writing in The Conversation, the University of Westminster’s Enrica Papa and Luis Delgado called the ban “a good start,” while The Guardian’s Leo Murray said it was “an important step towards accepting that curbing consumption is essential for driving down emissions.”