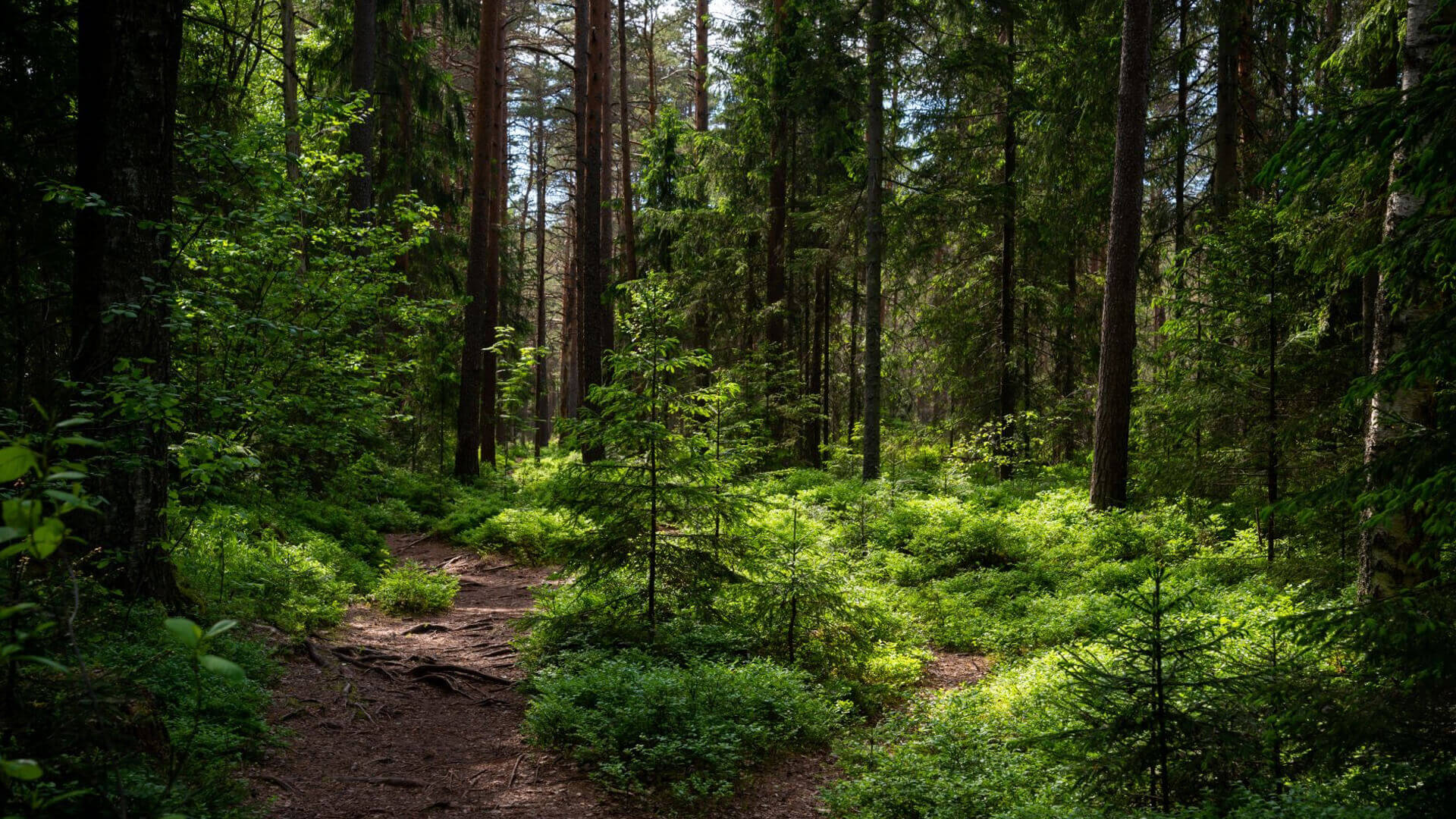 The European Union is passing a new law to fine companies profiting from deforestation. While it has not been ratified yet, the EU has agreed on the law and is expected to put it into place next year.

Deforestation is the destruction of a forest to use the land, wood, or both. Companies seeking larger profits often clear forested land to use the rich soil for growing crops or raising cattle.

The new law covers several products commonly produced this way, including cattle, cocoa, coffee, palm oil, rubber, soy, and timber — and anything made from those materials.

When the law takes effect, companies that import these products to the EU will have 18 to 24 months to prove that their wares don’t come from recently deforested land, meaning any area cleared after December 2020. If a company fails to provide proof or has made its products by destroying forests, it will be fined up to 4% of its yearly EU revenue.

Trade with the EU is a major source of income for many companies and even whole countries. To keep doing business with the EU, these groups would have to either change the way they create their products or pay fines that would take a large bite out of their profits.

This pressure could change policies in countries outside the EU and protect forests in places like Brazil, Indonesia, and the Democratic Republic of Congo.

The European Commission predicts that the law will save at least 278 square miles of forest each year while reducing air pollution by almost 32 million metric tons — and shouldn’t change prices much for individual buyers.

Greenpeace, a well-known environmental group, celebrated the new law as “a major breakthrough for forests and people standing up to protect them” in a post on its EU Twitter account (@GreenpeaceEU).

Some of the affected countries are less enthusiastic with Brazil, Indonesia, and Canada objecting to the change. However, the EU says it will work with other countries to help with regulation related to the law.