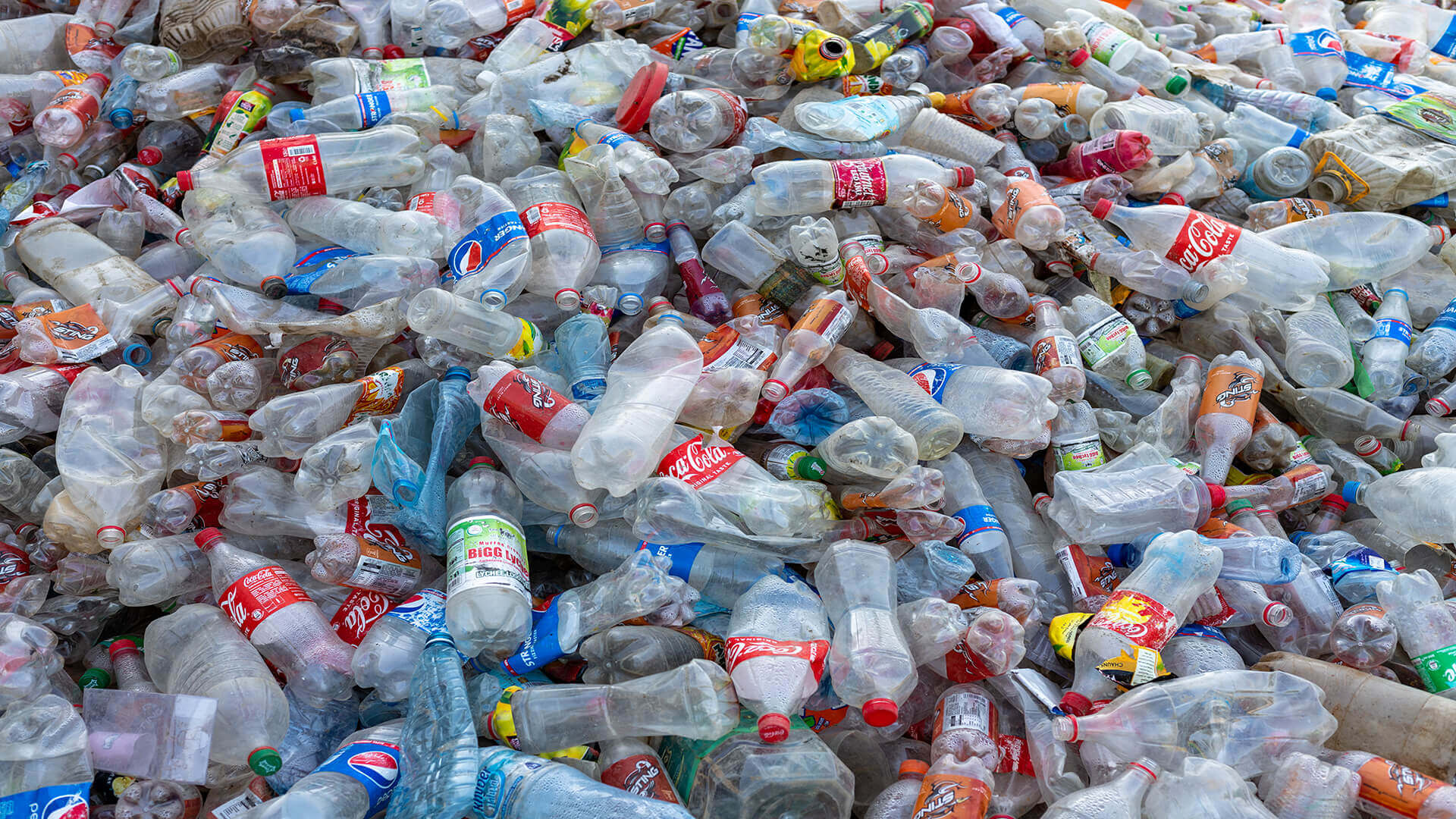 The audit report analyzed trash collection data from 200,000 volunteers in 87 countries gathered from beaches and other places for the past five years.

Top polluters were defined as “corporations that pollute the most places around the world with the greatest amount of plastic waste.”

For the fifth consecutive year, Coca-Cola has made the top of the list, which is noteworthy considering the company’s environmental campaigns, which claim the beverage giant is aiming to reduce plastic waste.

Last month, Coca-Cola was already accused of greenwashing because of its role as the official COP27 sponsor in Egypt.

Break Free From Plastic’s audit discusses how plastic production is largely corporate-driven. The group supports the call for a Global Plastics Treaty to put policies in place to reduce plastic production and to legally hold corporations accountable for perpetuating the crisis.

“After years of greenwashing and false solutions, corporations have demonstrated they cannot be relied on to bring about systemic change through voluntary commitments,” the report says.

This call comes on the heels of The United Nations Environment Agency’s agreement on a mandate to negotiate to solve plastic pollution earlier in March this year, which remains to be seen.

The devastating impacts of plastic pollution are widely documented. Most plastic waste, even those with a recycling symbol, cannot be recycled effectively.

The majority ends up in landfills or oceans, harming marine life. Plastic then breaks down into microplastics polluting our food chain, water, and ecosystems.

To date, microplastics have been found in the air, soil, tap water, oceans, bottled water, beer, the fish we eat, and the stomachs of other various wildlife.

“Our brand audits have now exposed the real causes of this crisis — and it is mainly due to the irresponsible and predatory practice by corporations of saturating our societies with single-use plastics of all kinds with no consideration of how they can be managed in an environmentally safe and benign manner,” said Von Hernandez, global coordinator of Break Free From Plastic.

“Governments worldwide now have the justification and opportunity to effectively address and reverse the plastic pollution crisis by coming up with a global plastics treaty,” said Hernandez.