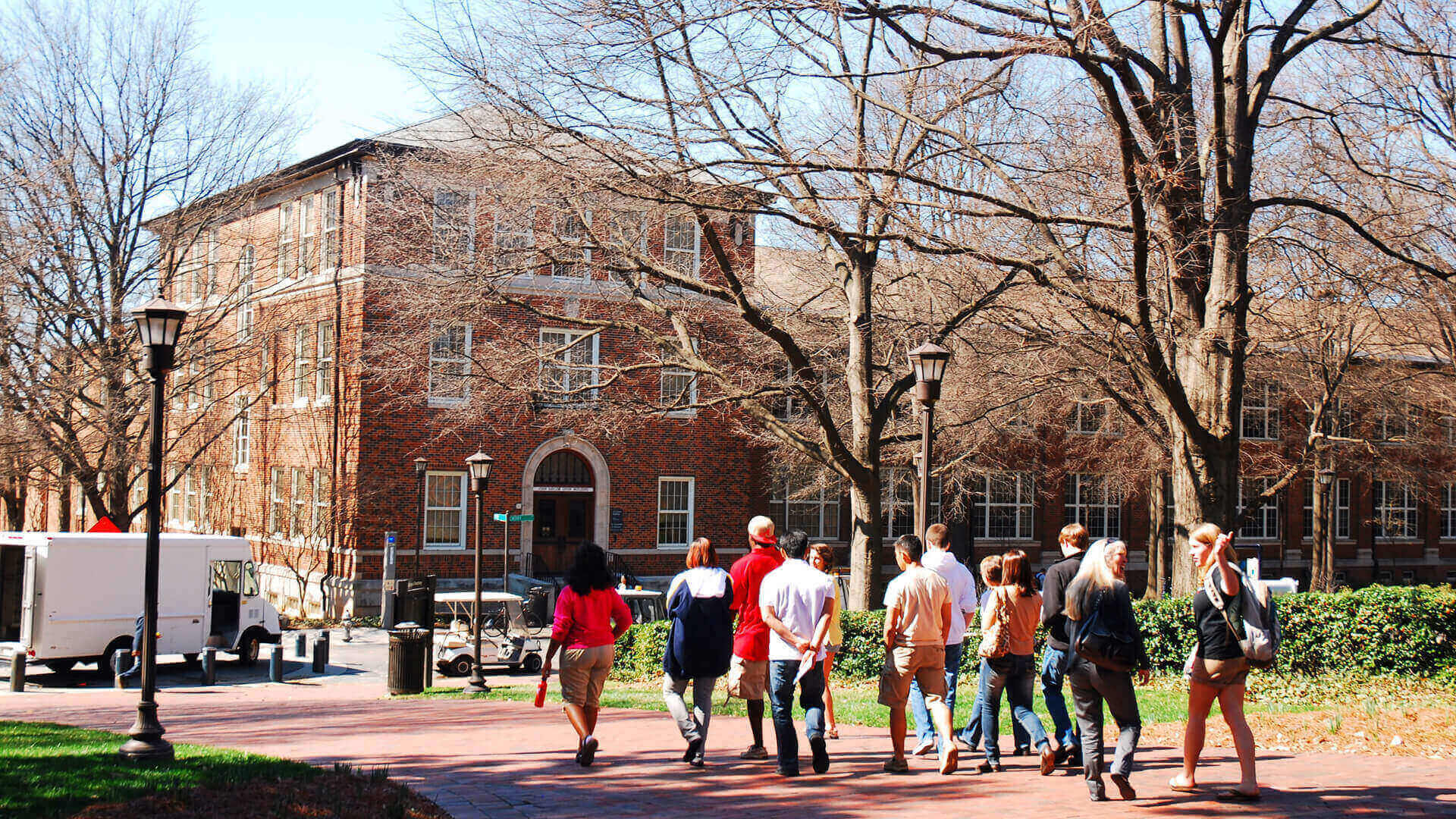 British universities are taking a stand against what they’ve been calling “climate wreckers” — or corporations that specialize in fossil fuels — by barring them from recruiting on campus.

As reported by Euronews, three additional U.K. schools have now made it their policy to ban recruiters from mining, oil, and gas companies.

People & Planet, a massive student-led network of climate justice advocates, supported the campaign to bar polluters from visiting these campuses.

Following hot on the heels of Birkbeck, another 3 universities have committed to end recruitment links with big polluters 🔥

The tide is turning, and we think Durham Uni could be next! Read more 👇 pic.twitter.com/iAKWp2Fr90

One of the directors of People & Planet, J Clarke, released a statement after the schools made their decisions, saying:

“All three of these universities should be recognized for their climate leadership … It is vital that our universities show with actions, not words that they are taking the side of climate justice, and not of the industries driving us deeper into a climate crisis that is harming the least responsible first and worst.”

In response to the network of student activists, which has more than 238,000 members, these universities have outlined “ethical careers policies” as a rationale for keeping out the mass-polluting businesses.

Barring entire industries from campus might seem like a strong stance, but it is not without precedent: Many U.K. schools (roughly one in five) already have policies banning recruiters from other sectors, such as the tobacco and gambling industries.

While students’ climate action efforts have historically focused on pressuring universities to divest their endowments from fossil fuels, this momentum may be exactly what activists need to get more universities to bar oil and mining recruiters.

The move by these three universities comes alongside an ongoing trend in the United States. Younger people are increasingly avoiding the industries best known for polluting the planet.