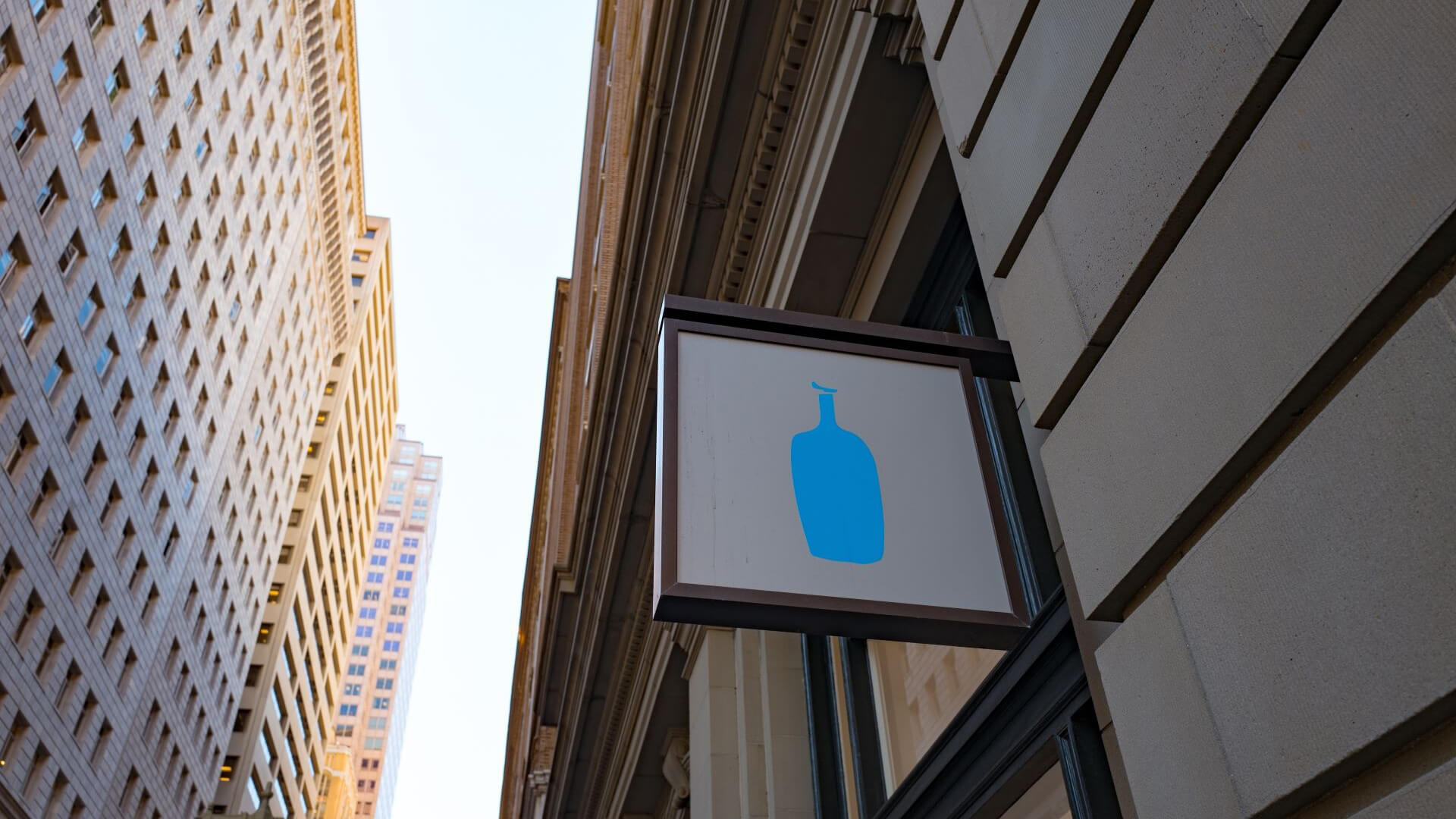 Coffee chain Blue Bottle uses oat milk instead of cow’s milk as its default at shops in the U.S.

The shop still offers a full range of milk options upon request, but if customers don’t tell the barista which they prefer, they’ll get oat milk. CEO Karl Strovink says he stands by the choice and the flavor of the drinks. “This wasn’t simply a sustainability move, it was also a deliciousness move.”

“Alt milks” including oat, soy, and almond have been rising in popularity for years. Some drinkers are looking for a vegan option for moral reasons. Others want to avoid cow’s milk due to diet concerns. Some prefer the taste of their chosen alternative or are hoping to help protect the environment.

All of this adds up to increased demand, while also normalizing the once-rare drinks, making them easier to find.

A broad switch to oat milk may be good for the environment. Out of all the food sources in the U.S., dairy creates the second-largest amount of gases that trap heat and warm the Earth, according to Matthew Hayek, assistant professor in environmental studies at NYU. Growing and processing oats for alt milk has much less of an impact.

One issue for oat milk drinkers to watch out for is nutrition. Cow’s milk contains protein, amino acids, potassium, calcium, and B vitamins — nutrients that aren’t naturally found in large amounts in oat milk.

However, many brands fortify their alt milks with added nutrients, and there are lots of other potential dietary sources too, so making the change in a healthy way is just a matter of planning.

“Predominantly and exclusive plant-based diets are healthy for all people of all stages of life, provided they’re well-planned,” says the Academy of Nutrition and Dietetics.

Blue Bottle announced the change on Twitter in May. While some commenters responded in defense of cow’s milk, others were pleased, including the coffee experts at Bevers coffee.

“We love that you guys are trying to become more sustainable. And oatmilk is a great replacement especially for people who can’t drink normal milk or nut milk. you go guys,” they said in a comment.