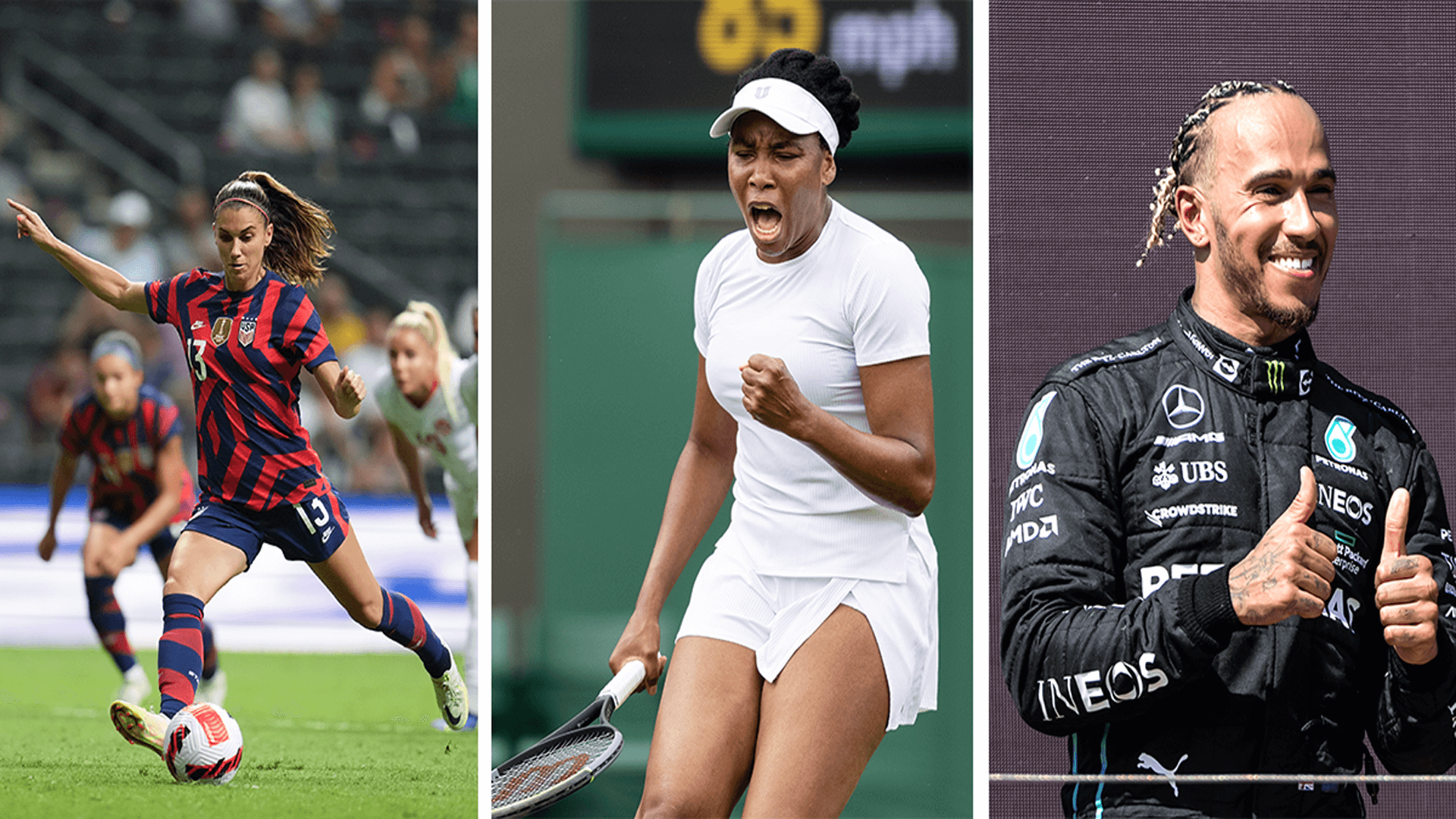 One of the most common perceptions about people who eat plant-based food is that they are malnourished and weak. These five world-famous athletes are busting this myth while breaking records.

These competitors swear by their plant-based diets for powering their minds and bodies through the toughest training sessions and tournaments. 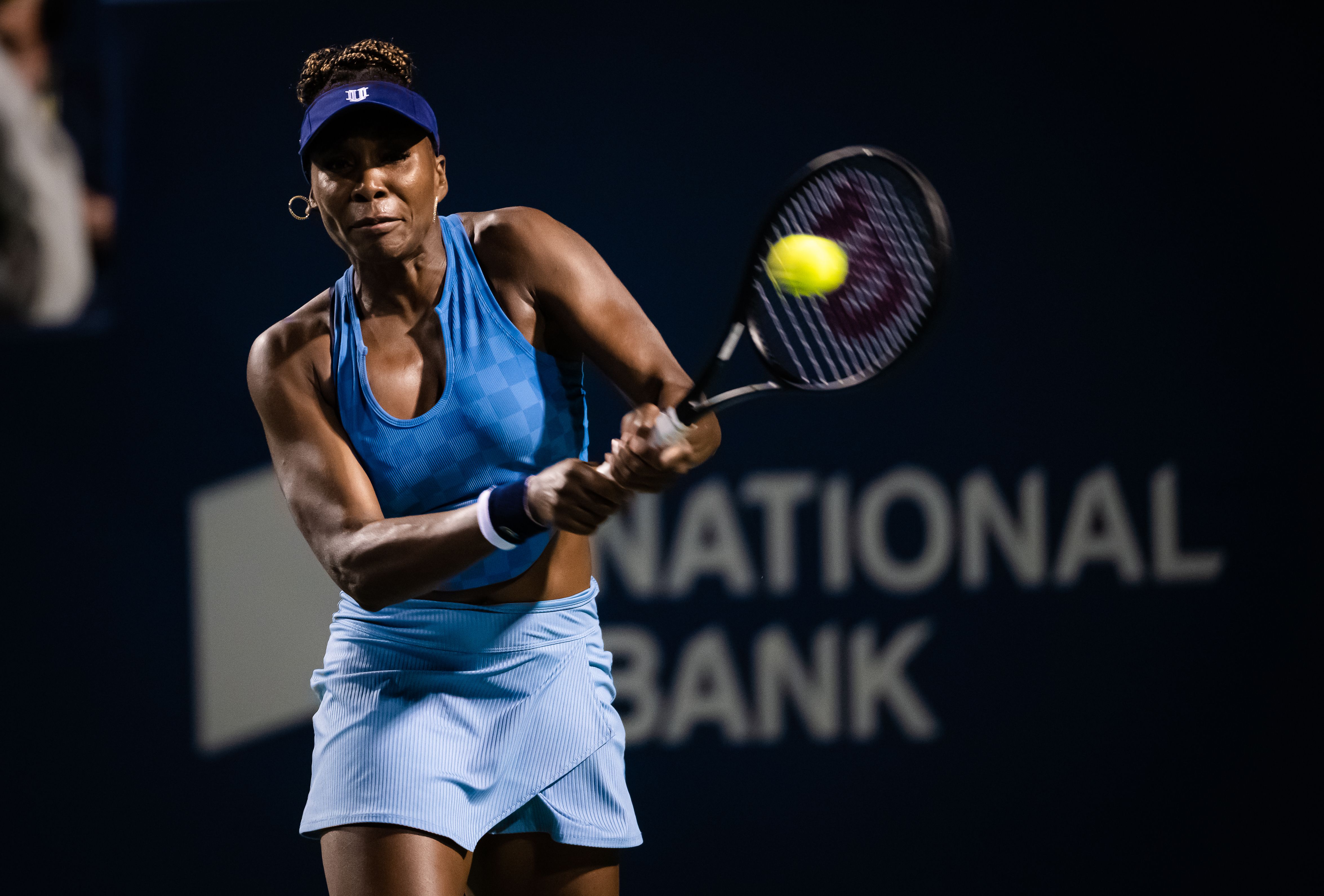 Venus Williams is one of the best tennis players in the history of the game, with numerous accolades to her name. After being diagnosed with an autoimmune disorder called Sjögren’s Syndrome over a decade ago, the legend adopted a plant-based diet to combat the joint pain and fatigue expected from the disease. Switching to a plant-based diet was a career move, allowing her to control her inflammation levels and take back her health while she continues playing. 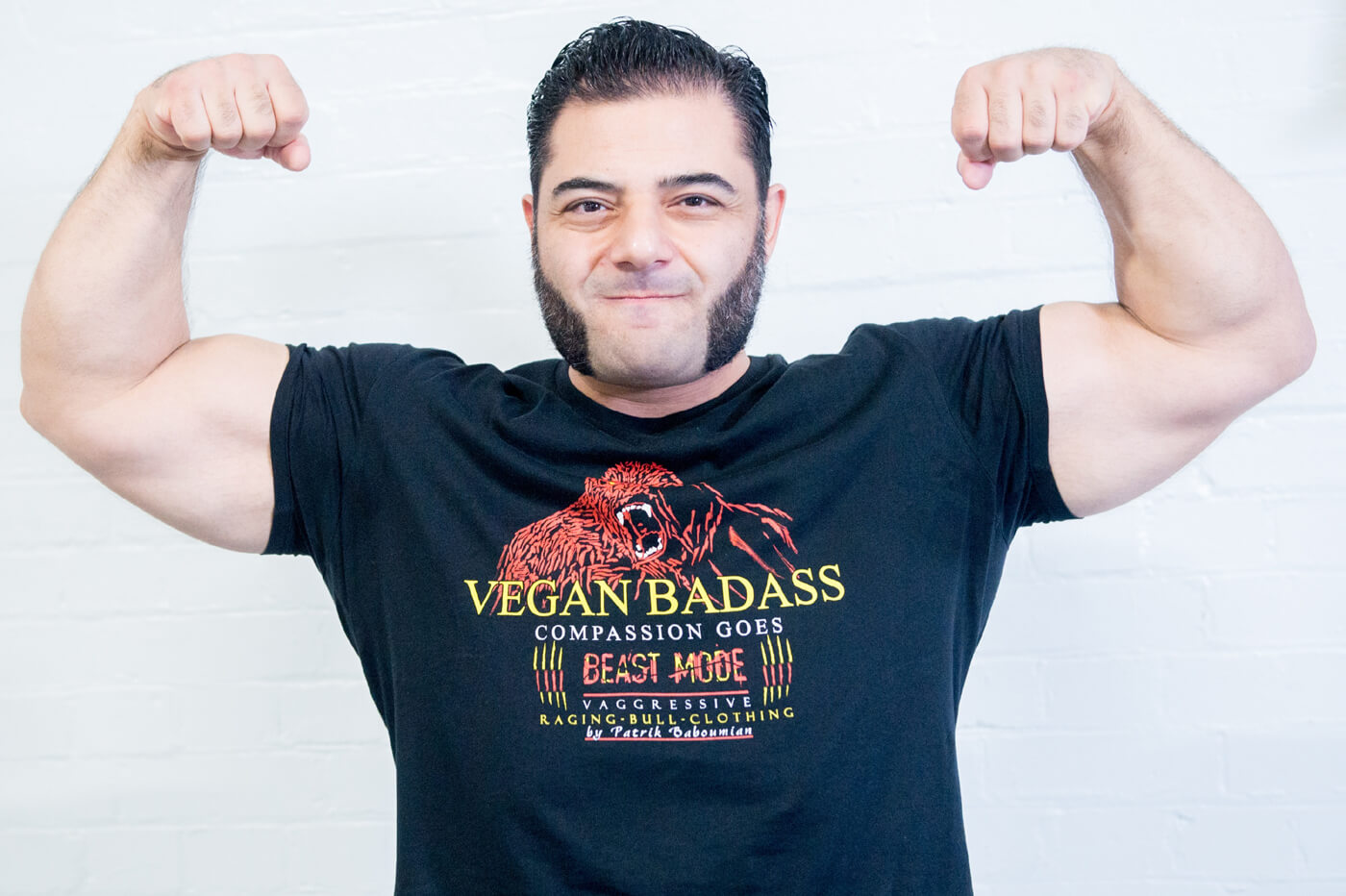 Patrik Baboumian definitely puts the weak and scrawny stereotype for plant-based dieters to rest. Baboumian, a retired strongman and bodybuilder from Germany, set the world record for carrying a yoke weighing 1,224 lbs. over 10 meters in 2013, a record that still has not been broken. The athlete was vegetarian from 2005 until 2011 when he transitioned to a fully plant-based diet, two years before he set his impressive record. 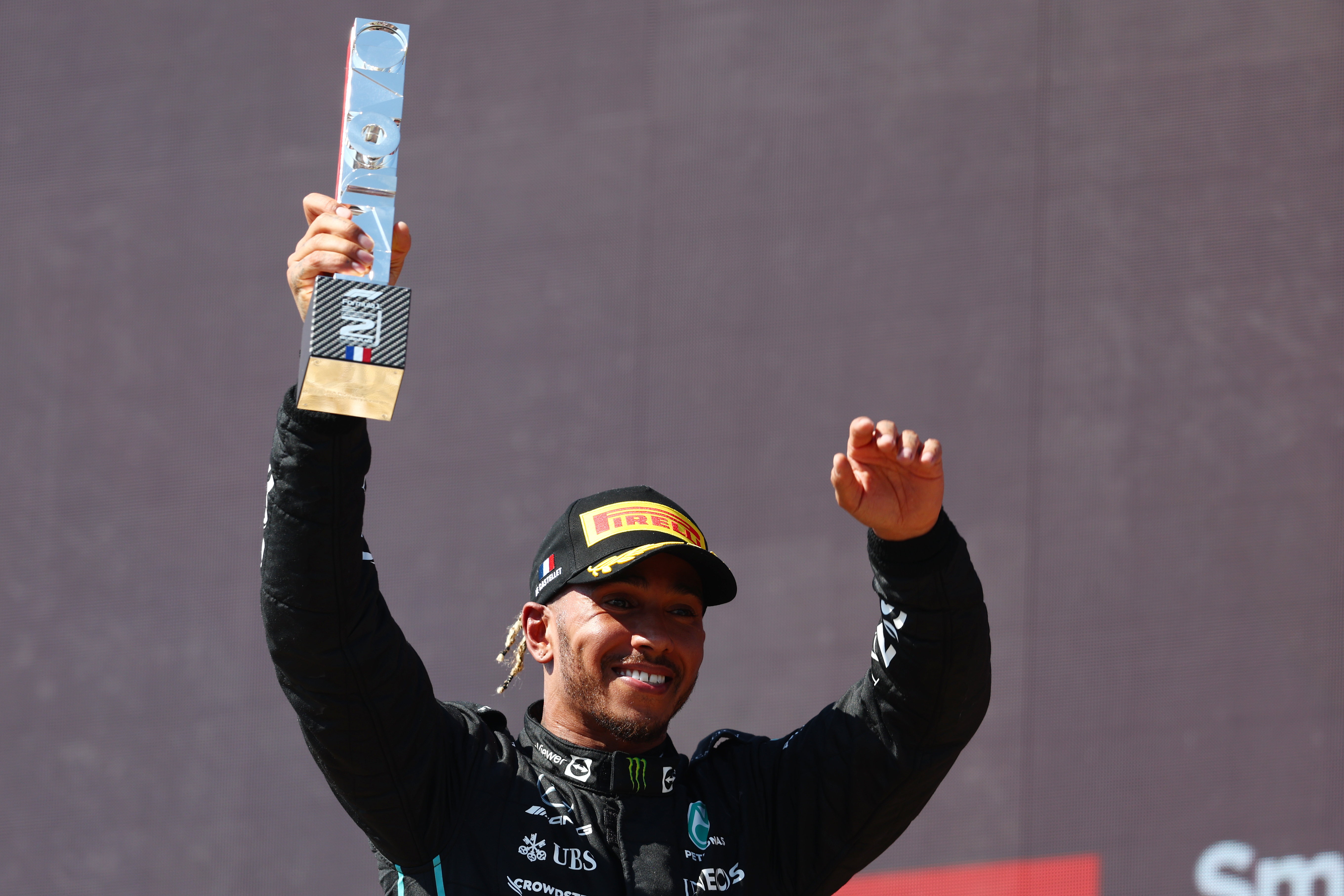 Lewis Hamilton, known as the best Formula 1 driver of all time and only Black driver in the sport’s history, went plant-based when he was 33 years old. Now 37, the seven-time world championship driver says his vegan diet plays a major role in his mental sharpness and his success on the track. “I’m physically in better shape than I’ve ever been, and I’m more successful than ever right now, and my plant-based program has played such a big role in that,” he told Men’s Health in a 2021 interview. In 2019, he took his diet a step further by opening a plant-based burger joint called Neat Burger. 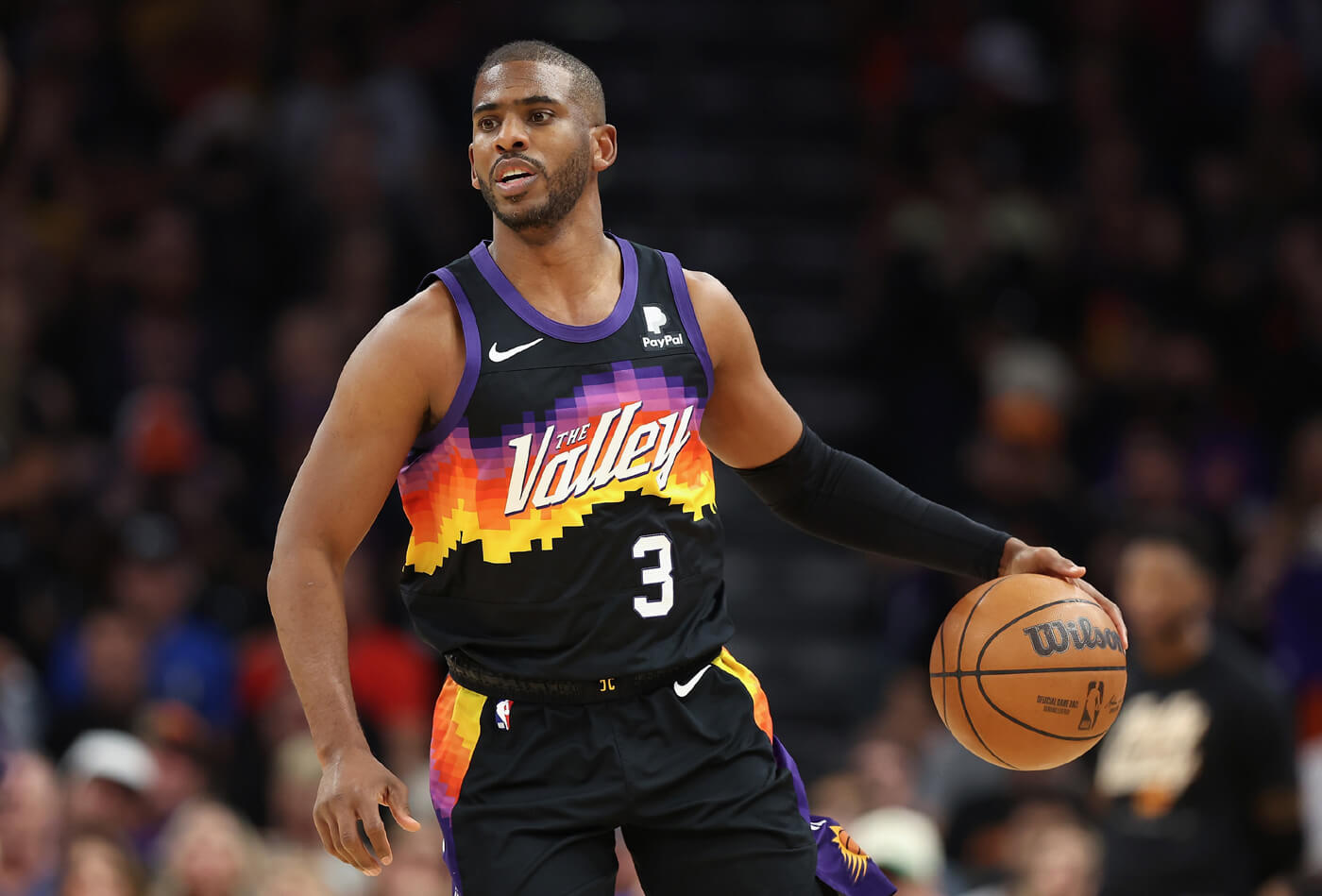 Chris Paul, regarded as one of the greatest point guards of all time, was not ready to let go of the game as he watched players 15 years younger than him entering the basketball court. In an interview with Men’s Health, the 37-year-old athlete revealed he wanted to experience the advantages that he believed would come along with a plant-based diet, so in 2019, he quit meat cold turkey. Paul told the magazine that his plant-based diet gave him more stamina and less pain, allowing him to play just as hard as his teammates that are 19 and 20. 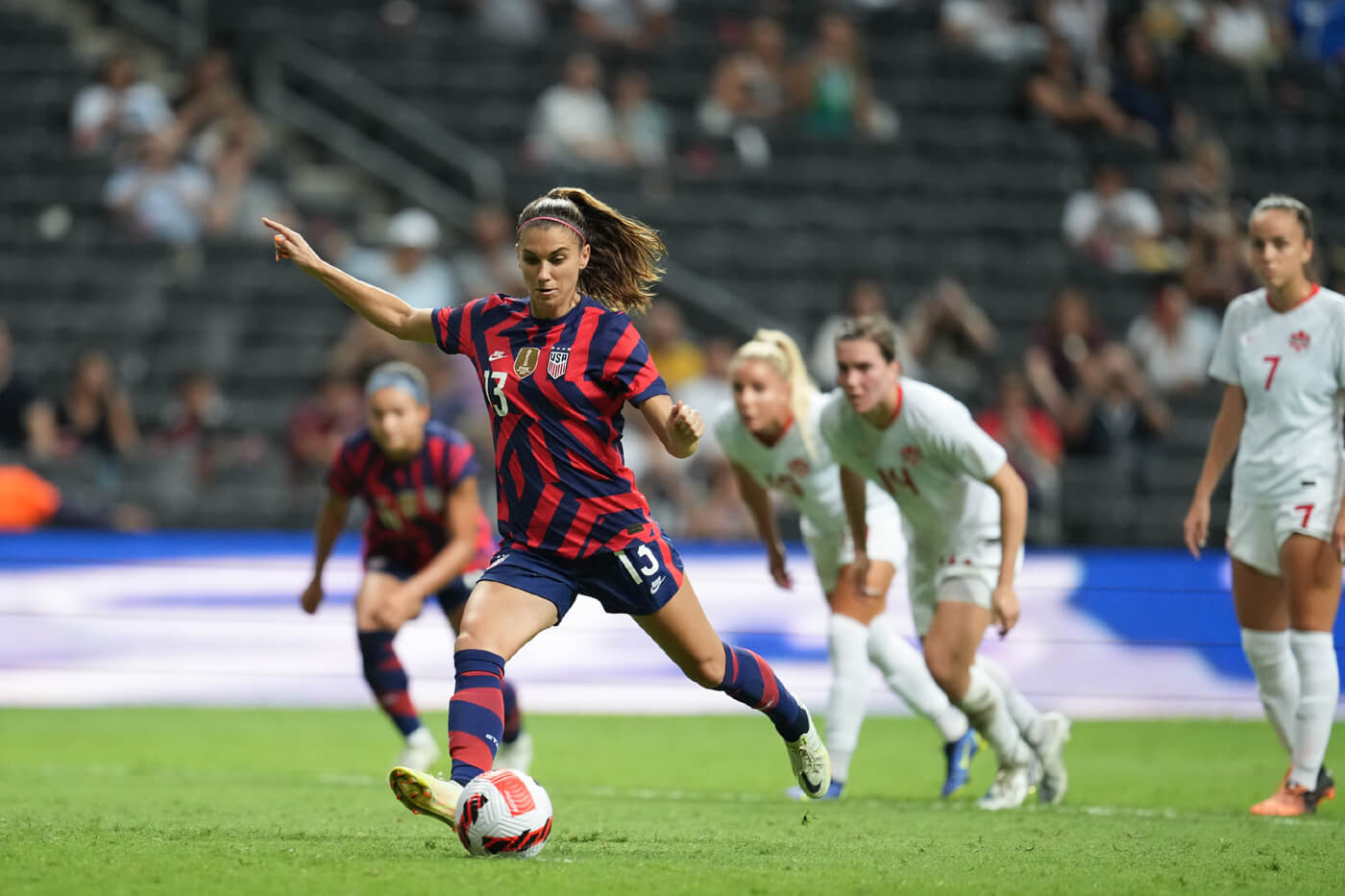 2019 FIFA Women’s World Cup champion and world-renowned soccer player Alex Morgan switched to a plant-based diet in 2017 for ethical reasons and to boost her performance. Her biggest motivations for this transition were to fight fatigue and speed up recovery from intense training. Morgan also found that she experienced fewer injuries after switching to a plant-based diet.