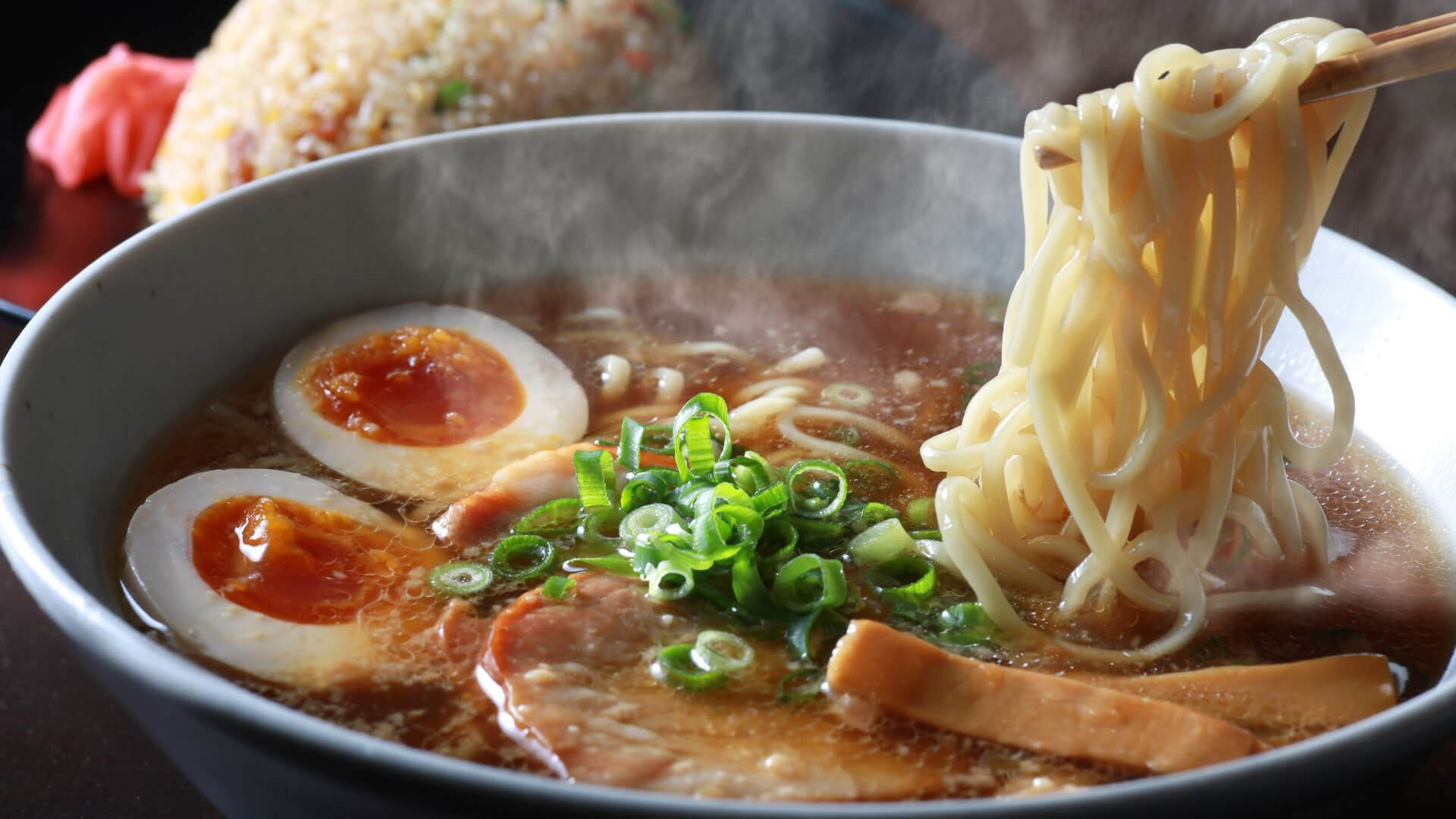 Food waste is just that — a waste. But one country is finding creative ways to turn its food waste into new, useful materials.

Japanese companies are working to halve the country’s food waste by 2030 by turning it into a number of commodities including biodiesel, concrete, and even furniture. A recent Washington Post article profiled three companies upcycling Japan’s food waste.

First off, Takachiho Amaterasu Railway is using fuel made in part from lard used in ramen and spent tempura cooking oil.

Fabula, a Tokyo-based start-up, is turning food scraps into concrete. It dries food scraps, including cabbage, orange and onion peels, tea leaves, and coffee grounds. The dried food scraps are compressed into molds at high temperatures forming a cement.

Cement is a leading producer of greenhouse gas emissions, accounting for 8% of global emissions. So by using up food scraps, Fabula makes a dent in two industries at once.

While it’s not a stand-in for a healthy lunch, the food scrap cement is technically edible, Fabula says, making it an ideal choice for disaster response structures that could double as an emergency food source.

Another Tokyo-based company, the design studio NOD, is using coffee grounds and eggshells in 3D-printed furniture.

“I think upcycling is actually a very natural part of Japanese culture, but things have become too convenient today, where we can buy everything we need,” Yusuke Mizobata, NOD’s CEO told the Post.

Globally, food waste is a big problem. According to the United Nations Food and Agriculture Organization (FAO), more than 1.3 billion tons of food is wasted every year, producing 3.3 billion tons of carbon emissions. More than 1.4 billion hectares of land are used up every year to produce food that goes unused.

“Agriculture is responsible for a majority of threats to at-risk plant and animal species tracked by the International Union for Conservation of Nature,” says the FAO.

Mizobata says that in the past, people utilized what they had around them in more creative ways. “[With] technology,” he says, “we can encourage people to do so.”