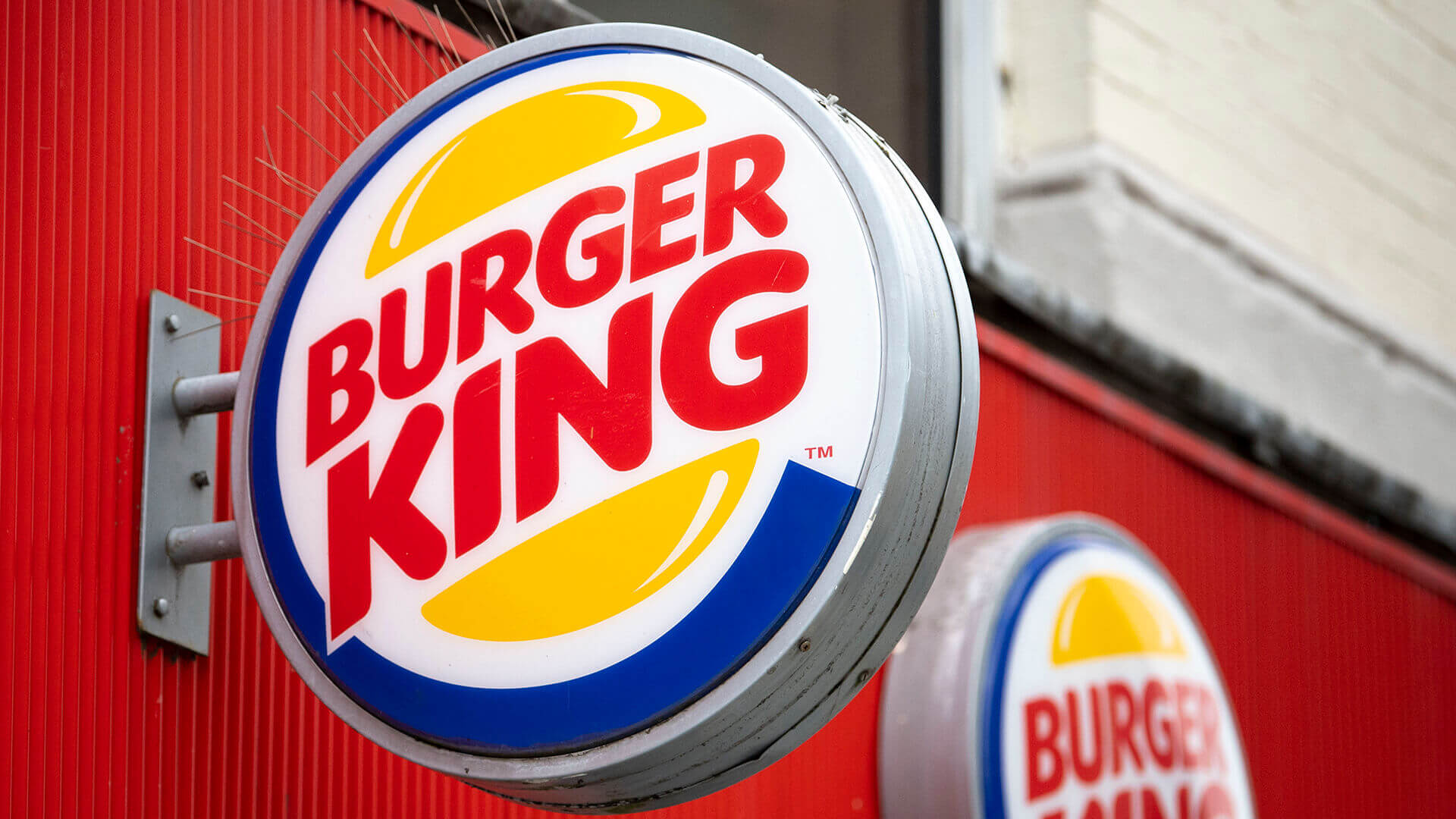 The self-proclaimed King of fast-food burgers has given his subjects an Impossible choice: “Would you like bacon on your plant-based burger?” The new Impossible Southwest Bacon Whopper at Burger King comes with real bacon, not “facon.”

Patrons have reacted with some conflicting opinions on social media.

Some simply asked the question — “Is it bacon or facon?” — while others sarcastically tweeted, “Yes can I get the meatless burger with extra meat” and “Just because you can, doesn’t always mean you should”.

Others have no beef with the fast-food giant’s decision. “I see no issue with this,” said one user of very few words. Another looked at the offering through a sustainability lens: “Honestly, this is very encouraging from a climate perspective,” they wrote. “The more people who think of impossible meat as ‘normal’ food rather than some kind of ethical obligation, the better.”

By the way Burger King is putting bacon on an Impossible Whopper, which of course makes sense.

Finally, a restaurant insider weighed in: “We have found a surprising number of people at our restaurant order plant-based burger patties with bacon,” he commented. “There are a lot of reasons beyond vegetarianism to avoid ground beef […]”

This new selection and their relatively low prices may lower the barrier to adoption for many consumers who would like to try a meatless (or less-meat, at least) burger.