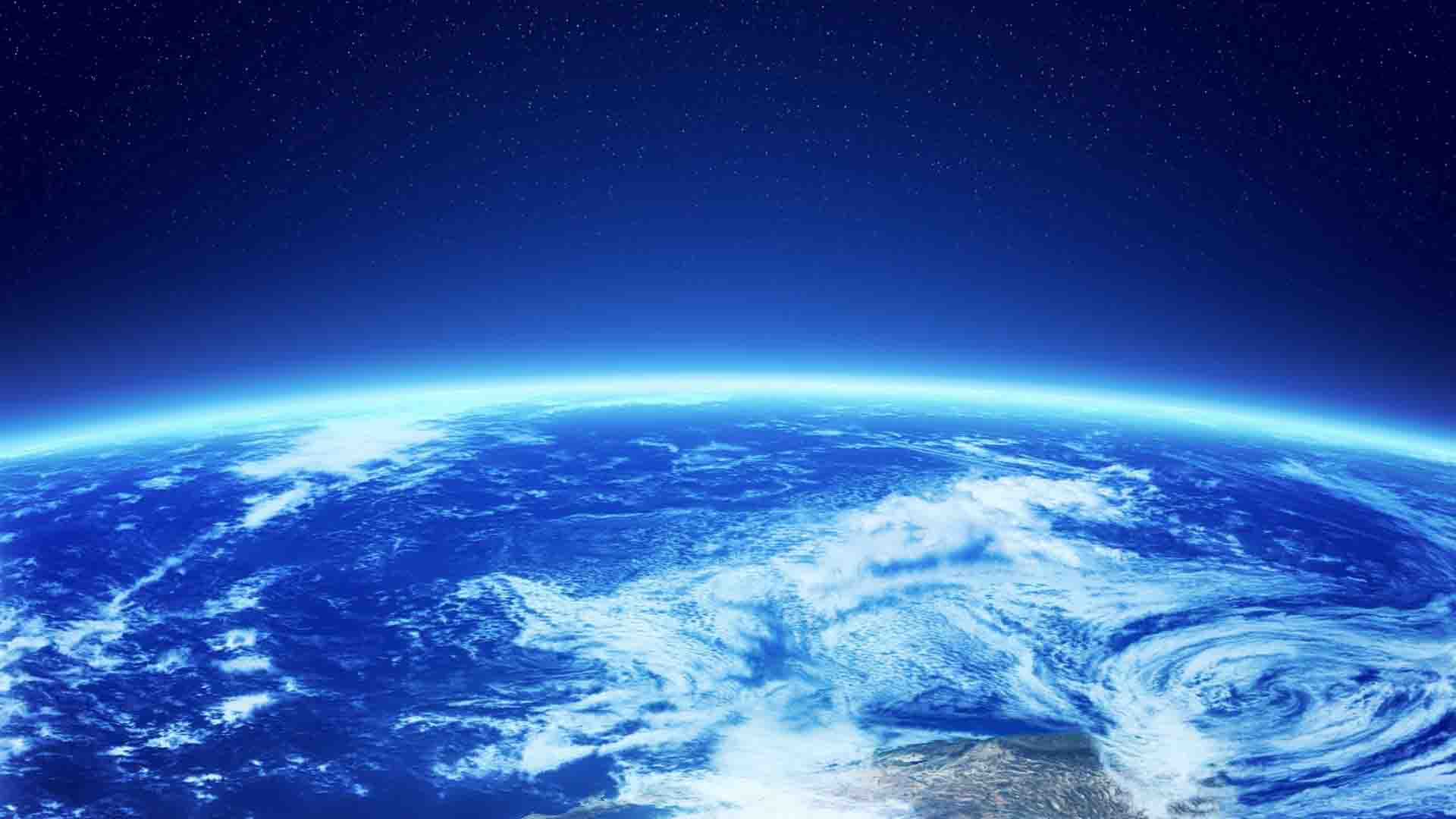 In the 1980s and ’90s, the depletion of our atmosphere’s ozone layer frightened millions, as it threatened to expose people around the world to dangerous levels of cancer-causing ultraviolet radiation from the sun.

But thanks to the Montreal Protocol, a worldwide agreement to phase out the use of ozone-depleting substances called chlorofluorocarbons (or CFCs), the ozone layer has begun to heal.

On Jan. 9, the United Nations released its latest report on the progress of the Montreal Protocol, which contained overwhelmingly good news about the current state of the ozone layer.

Levels of CFCs, as well as other banned substances, in the atmosphere have dropped by close to 99%, giving Mother Nature a chance to get back on track.

The two major areas of ozone depletion — holes over the Arctic and over the Antarctic — are recovering in a major way.

How this relates to climate

Besides protecting the ozone layer, which shields us from the sun’s harsh ultraviolet rays, the Montreal Protocol has actually helped slow our planet’s overheating, too.

The U.N. report stated that the efforts of the protocol could prevent Earth from heating up an additional 0.9 degrees Fahrenheit.

Now, less than one degree might not seem like a big deal, but make no mistake, it’s huge. An additional 0.9 degrees Fahrenheit could mean almost three times as many people around the world and in our own communities will face life-threatening extreme heat at least once every five years.

The fact that we have stopped this warming through global cooperation has undoubtedly changed the course of many people’s lives.

“The impact the Montreal Protocol has had on climate change mitigation cannot be overstressed,” Executive Secretary of the U.N. Environment Programme’s Ozone Secretariat, Meg Seki, explained in a press release.

In addition to limiting the overheating of our planet, this shining example of global environmental cooperation should inspire further action to address our overheating planet.