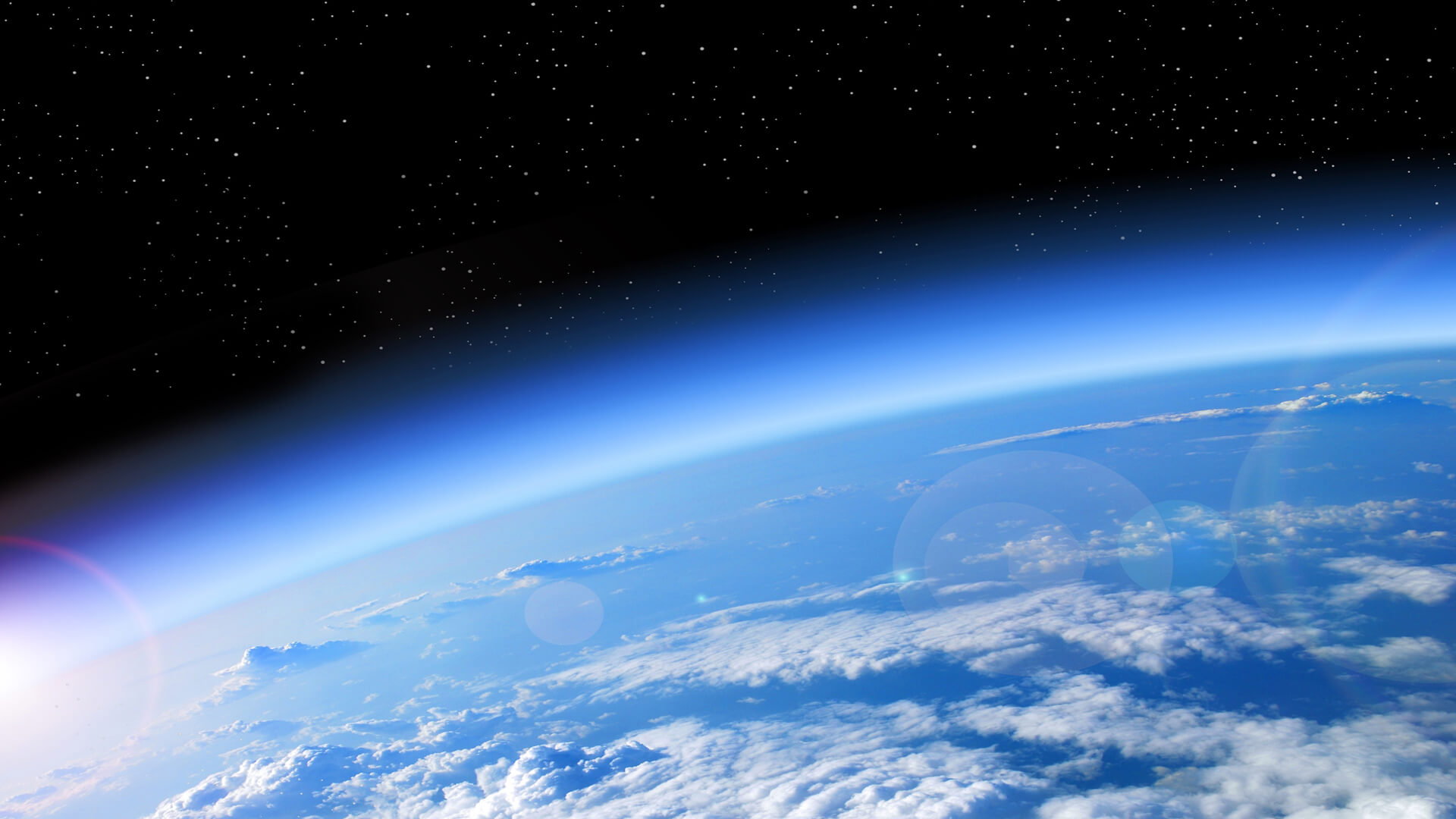 And there’s a good reason for that — it’s because human cooperation and swift policy change were extremely effective in fixing the problem.

The ozone is an invisible layer of gas in our atmosphere that protects us from damaging, cancer-causing radiation given off by the sun, basically acting as the Earth’s sunscreen. Without it, life on Earth would be extremely vulnerable. So in the 1980s, when it was discovered that a hole was forming in the ozone layer, it was a big deal.

The hole was forming because people across the world were using man-made chemicals that ate away at this natural barrier, primarily chlorofluorocarbons (CFCs). CFCs were mostly used for refrigeration and in aerosol sprays. But as the hole in the ozone layer grew, so did many people’s concern over it.

On June 21, false suggestions began circulating on social media that the panic about the hole in the ozone layer was unwarranted, and that the current urgency about the overheating of our planet is similarly unjustified.

In reality, the alarm about the ozone layer in the ‘80s was necessary to combat the crisis.

What happened is scientists discovered chlorofluorocarbons were bad for the ozone, countries believed them, the Montreal Protocol was signed, and CFC use fell by 99.7%, leading to the stabilization of the ozone layer, perhaps the greatest example of global cooperation in history. https://t.co/JPEvExnKdu

Just a few years after the discovery of the hole, the world took action. In 1987, leaders from around the world met in Montreal, where they agreed to phase out the use of CFCs quickly.

Dozens of countries ratified the Montreal Protocol; industries were forced to find CFC alternatives, such as HCFCs, in order to stop damaging our planet; and CFC use has dropped to well below 1% of its 1980s level. The protocol is arguably the best example of cooperative environmental problem-solving ever.

So if the question is why don’t we hear a ton about the hole in the ozone anymore, it’s because humanity worked cooperatively, and quickly, to do something about it.

The cooperative effort to protect our ozone layer should be not only seen as a success story, but as proof that humanity can overcome daunting and monumental environmental challenges.

As heatwaves, wildfires, and floods inundate our communities, we must not downplay the magnitude of problems or the potential for global cooperation to solve them.