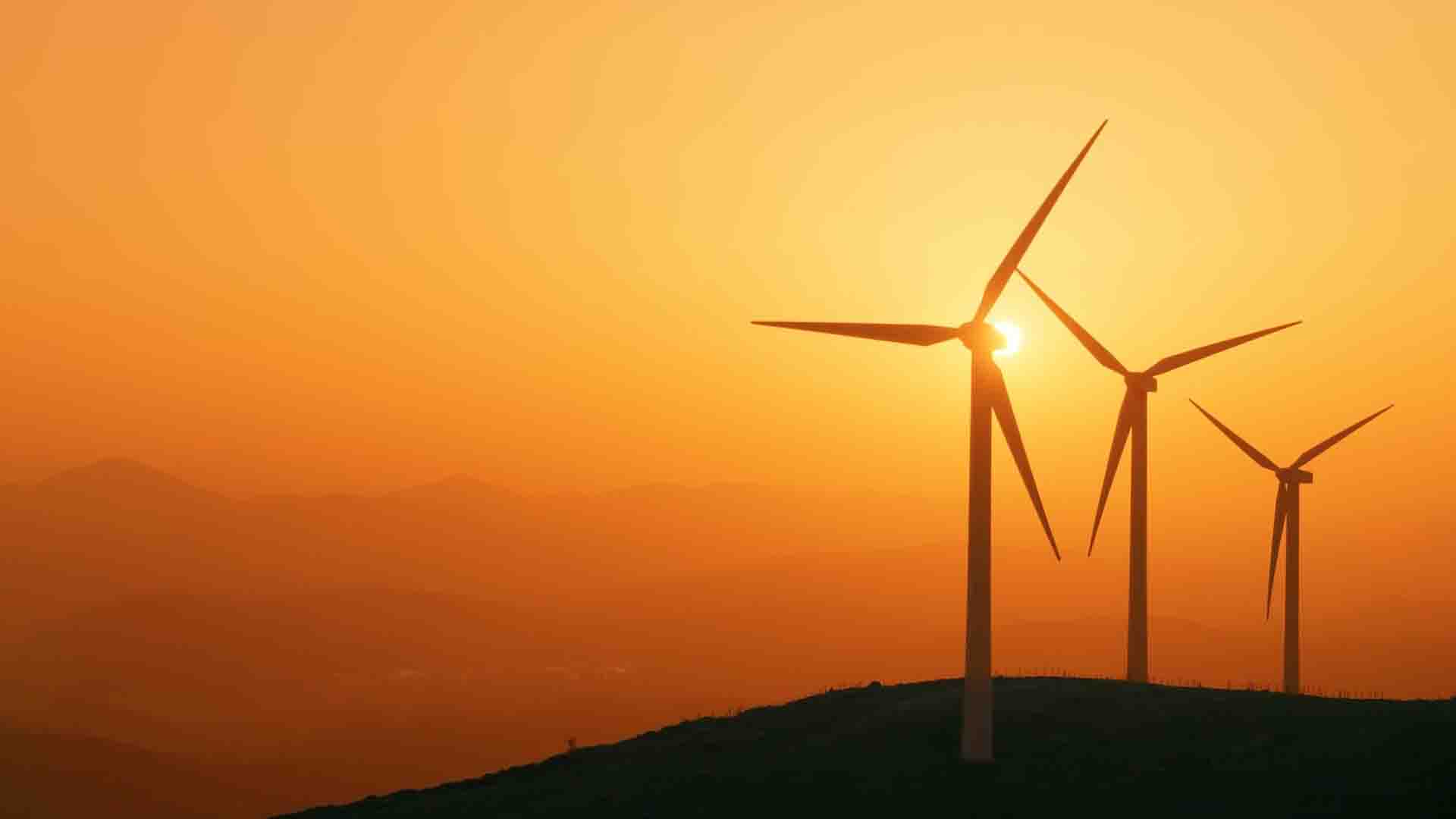 Social media can be a minefield of misinformation leading to dangerous, real-life consequences.

Clean energy projects across the U.S. are being banned or slowed down due to the influence of social media posts and groups that peddle inaccurate information about alleged dangers that wind and solar pose to local communities.

A Columbia University report highlights that as of March 2022, local opposition to clean energy projects rose by 23.5% across 49 states compared to the previous year.

Across 31 states, Columbia recorded 121 local policies placing harsh restrictions on new wind and solar developments. This phenomenon is showing up heavily in rural communities in states like Iowa, Kansas, and Ohio, where large plots of land are prime real estate to build massive solar and wind farms.

Climate journalist Michael Thomas joined 40 anti-wind and solar Facebook groups to see what kind of misinformation is being shared about clean energy, and the results were harrowing.

All across the country, local governments are restricting and banning clean energy projects.

I heard rumors that misinformation on Facebook was a major cause of this.

So I joined ~40 anti-wind and solar groups to see some of it for myself.

The results were bleak.

The NIMBY Effect – common myths about wind and solar energy

Thomas found that misinformation creates a NIMBY — or not in my backyard — effect, where residents are convinced to oppose clean power projects near their own homes because of what they see online.

Thomas came across many posts showing wind turbines on fire with the message that they’re unsafe. However, the posts left out that wind turbine accidents are quite rare. The Department of Energy records only 40 incidents out of the 40,000 fleet of turbines that have been installed in the U.S. since 2014.

When you compare wind and solar energy incidents to deaths caused from fossil fuel production, wind turbines and solar panels are nowhere near as dangerous as dirty energy sources.

In almost every group I saw stories, pictures, and videos of wind turbines on fire.

This was surprising to me. I’ve been writing about clean energy for a while now and I’ve never heard of a wind turbine catching fire.

And that makes sense if you look at the data.

But of course, you wouldn’t know that statistic from the anti-wind energy Facebook groups’ posts.

Another common argument Thomas saw was the claim that solar and wind projects were bad for human health.

Some posts linked to articles about “wind turbine syndrome,” citing a book arguing that infra-sounds from turbines can cause dizziness, nausea, and headaches. However, since the book was published, scientists haven’t found any evidence that turbines are bad for human health.

Many Facebook groups also had posts asserting that solar panels have toxic materials that will eventually end up in the local water supply, without any evidence to back it up.

The problem is that this misinformation is having real world impacts.

And it’s slowing down the transition from fossil fuels to clean energy.

How does this happen?

The world’s largest social media site Facebook, owned by Meta, is under scrutiny for how its algorithms push climate misinformation.

Social media algorithms are designed to increase likes and engagement by boosting content that is gaining attention. This can result in more sensational, inflammatory, and extremist content being the first thing people see in their feeds.

Facebook does have people who fact-check and flag posts for false or misleading information. But due to the sheer mass of content shared every day, many posts fall through the cracks, especially posts in closed Facebook groups.

The algorithm also creates echo chambers, since people are more likely to engage with content that aligns with their existing viewpoints. This is a problem, particularly for users who tend to engage with misinformation, as the algorithm may begin to feed them more and more until it’s the only thing they see.

“Now she’s not only anti-wind and solar, she’s an evangelist for the cause, changing the minds of those around her,” Thomas said.

These groups, led by passionate activists like Victoria, have succeeded at getting their local governments to pass policies like:

Why does this matter?

The U.S. set an ambitious goal of 100% clean power by 2035 to help combat the carbon pollution that is heating up the planet and worsening extreme weather events.

Since dirty energy sources are a major creator of planet-overheating carbon pollution, a rapid scale-up of major solar and wind projects is needed to reach this goal in 12 years.

But as Thomas points out, Facebook misinformation is grinding progress to a halt in some places.

“The problem is that this misinformation is having real world impacts,” he wrote on Twitter. “It’s changing voters’ minds. It’s changing local policy. And it’s slowing down the transition from fossil fuels to clean energy.”

Victoria in Boone County, Indiana is an example of someone who used to support clean energy.

But then she read about the fires, health risks, and toxins.

Now she’s not only anti-wind and solar, she’s an evangelist for the cause, changing the minds of those around her. pic.twitter.com/6W7xOeKdTV

“In order to meet our climate targets, we’re going to need to build a huge amount of clean energy,” he continued. “Unfortunately the misinformation spreading throughout these Facebook groups is making that already daunting task much harder.”

While the federal government is investing $370 billion in new clean energy projects and incentives, our clean energy future will depend on buy-in from small towns and rural communities.

Social media companies have an important role to play in making sure citizens are driven towards accurate clean energy information so that decisions made in community town halls benefit local citizens and all Americans.

What can I do to help?

The best thing is to arm yourself with science-backed facts about wind and solar energy. The ability to recognize and refute misinformation can make you a powerful ally for clean energy projects.

Not only are solar and wind energy incredibly safe, but they are also less expensive for consumers and can slash your energy bill.

The cost of installing solar panels has drastically decreased over the past decade, and you don’t even need to install home solar panels to reap the money-saving benefits of clean energy.

Our reliance on dirty energy sources like coal, oil, and methane gas is hurting our communities, and sharing accurate information about clean energy with your friends and family is a major step toward a cooler, cleaner future for us all.