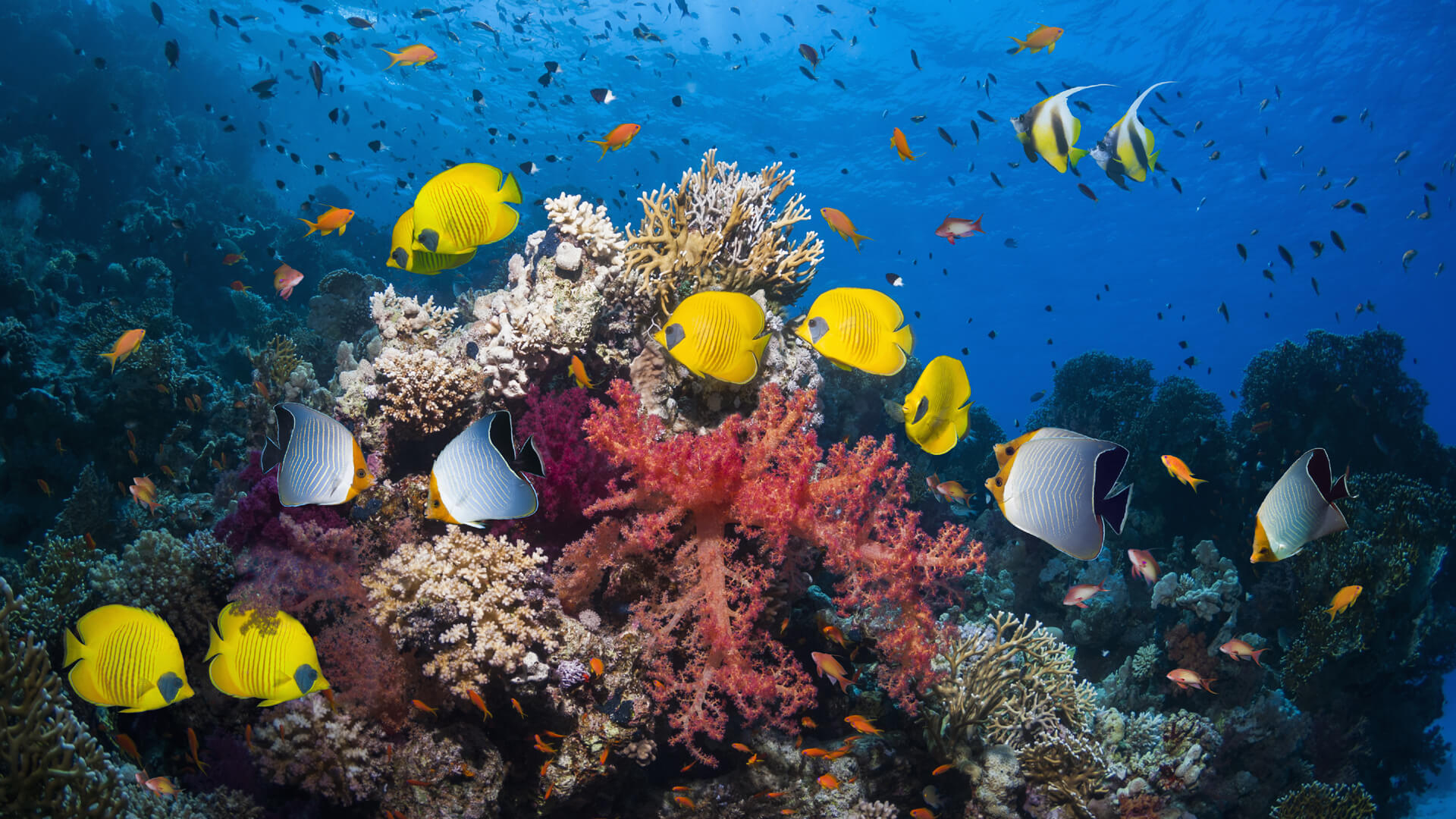 In the Land Down Under, researchers have made a surprising and uplifting discovery. The Australian Institute of Marine Science found more coral on parts of the Great Barrier Reef in 2022 than the team has recorded over four decades of monitoring.

Across the northern and central parts of the magnificent reef, which is one of the world’s seven natural wonders, coral cover increased by at least one-third, meaning that only the southern part of the reef saw a decline in coral.

A post shared by Aust Inst of Marine Science (@australianmarinescience)

Some scientists have been quick to note that the reef is still in danger from the overheating of the planet and the coral bleaching that warmer waters cause.

As coral gets bleached, the algae that coral depends on for food leaves, turning the coral a ghostly white color. Bleached coral doesn’t necessarily die, but it is far more likely to die than unbleached coral.

A post shared by Aust Inst of Marine Science (@australianmarinescience)

Considering that the Great Barrier Reef experienced its sixth mass bleaching event in March, this promising coral cover finding by the Australian government came as a surprise.

Corals also face danger from cyclones and from one notoriously ruthless starfish that feeds on coral: the crown-of-thorns seastar (COTS).

The COTS starfish may be the main reason why the southern part of the Great Barrier Reef didn’t join the northern and central parts in seeing increased coral cover.

Outbreaks of COTS pose another serious threat to the reef alongside the Earth’s overheating, due to the burning of dirty energy sources like coal, oil, and methane gas.

So while we still need to work to ensure this wonder of the natural world stays vibrant for generations to come, we can definitely celebrate this piece of good news.