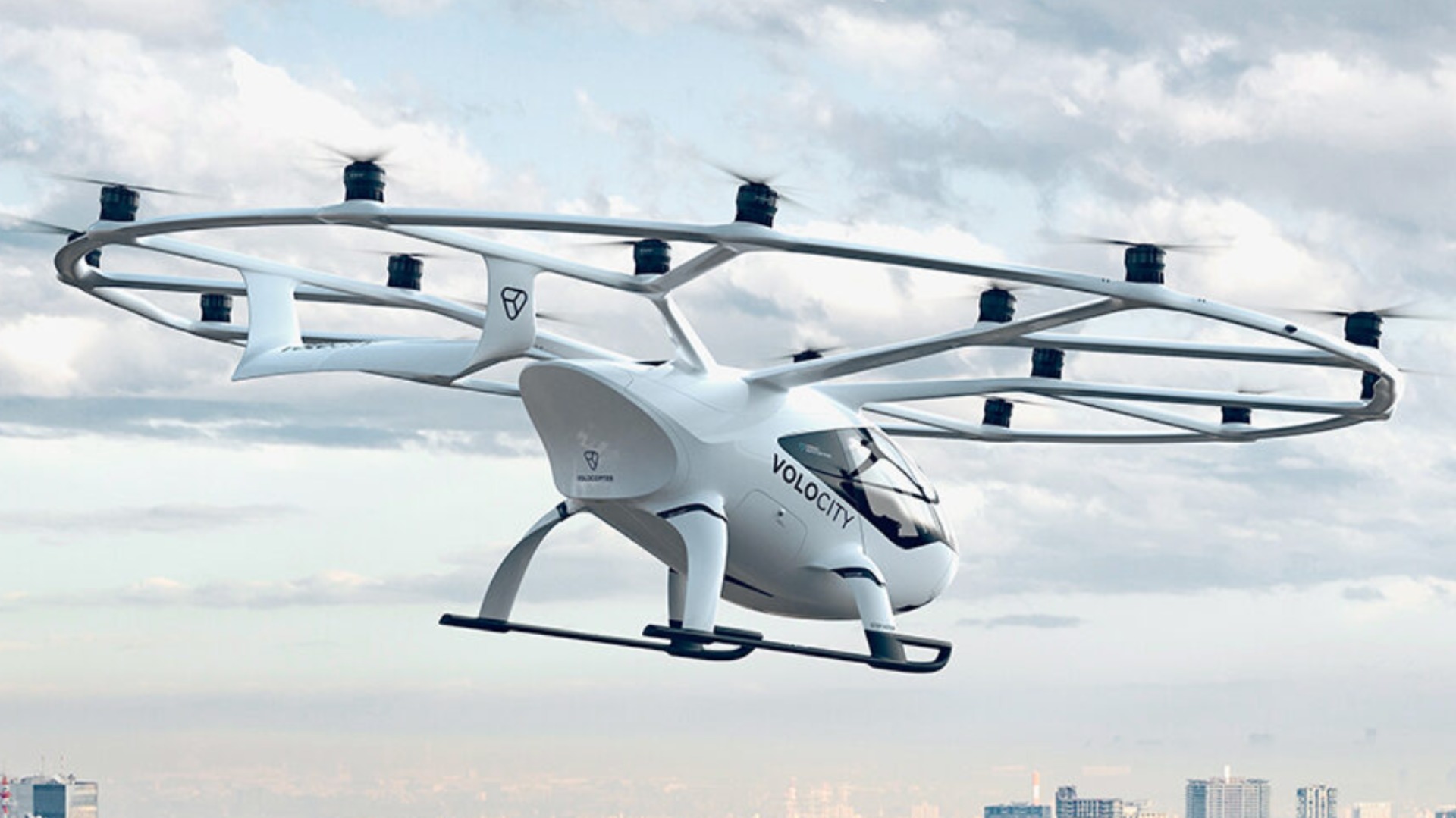 Urban transportation took a big step toward efficiency and sustainability with a drone-taxi flight through air traffic with one pilot and one passenger.

The maiden flight took place outside of Paris from Pontoise-Cormeilles airfield with an electric helicopter made by Volocopter, a German company that has been working on electric aviation for more than a decade.

With traffic congestion and smog becoming major problems for most cities around the world, electric flying taxis are a hopeful solution for the future of smart cities and urban planning.

According to INRIX, a company that analyzes global traffic data, billions of dollars are lost annually due to traffic congestion. Drone-taxis would help to reduce traffic jams, and because drone-taxis are completely electric, they could also aid in less pollution for cities with poor air quality.

In a press release, Valérie Pécresse, president of the Paris Region, called the development of low-altitude aviation in cities “an adventure full of promises — for employment, for the environment and for the lives of Paris Region residents.”

Despite heavy competition from the likes of Airbus and Joby Aviation, as well as several other companies entering the market, Volocopter expects to become a leader in the air-taxi industry. It is working closely with Aeroports de Paris and U.K. company Skyports Ltd. to create a fully integrated network to support the urban air mobility (UAM) industry to include air-taxi airports known as vertiports.

Volocopter said it expects to have completely automated passenger-only flights ready by the 2024 Summer Olympics, which will be held in Paris, and the company will soon be heading to the skies over Singapore.

“Together, we will succeed in providing an additional emission-free transport option for the public,” he said. “Every test is one step closer to commercialization in time for 2024.”