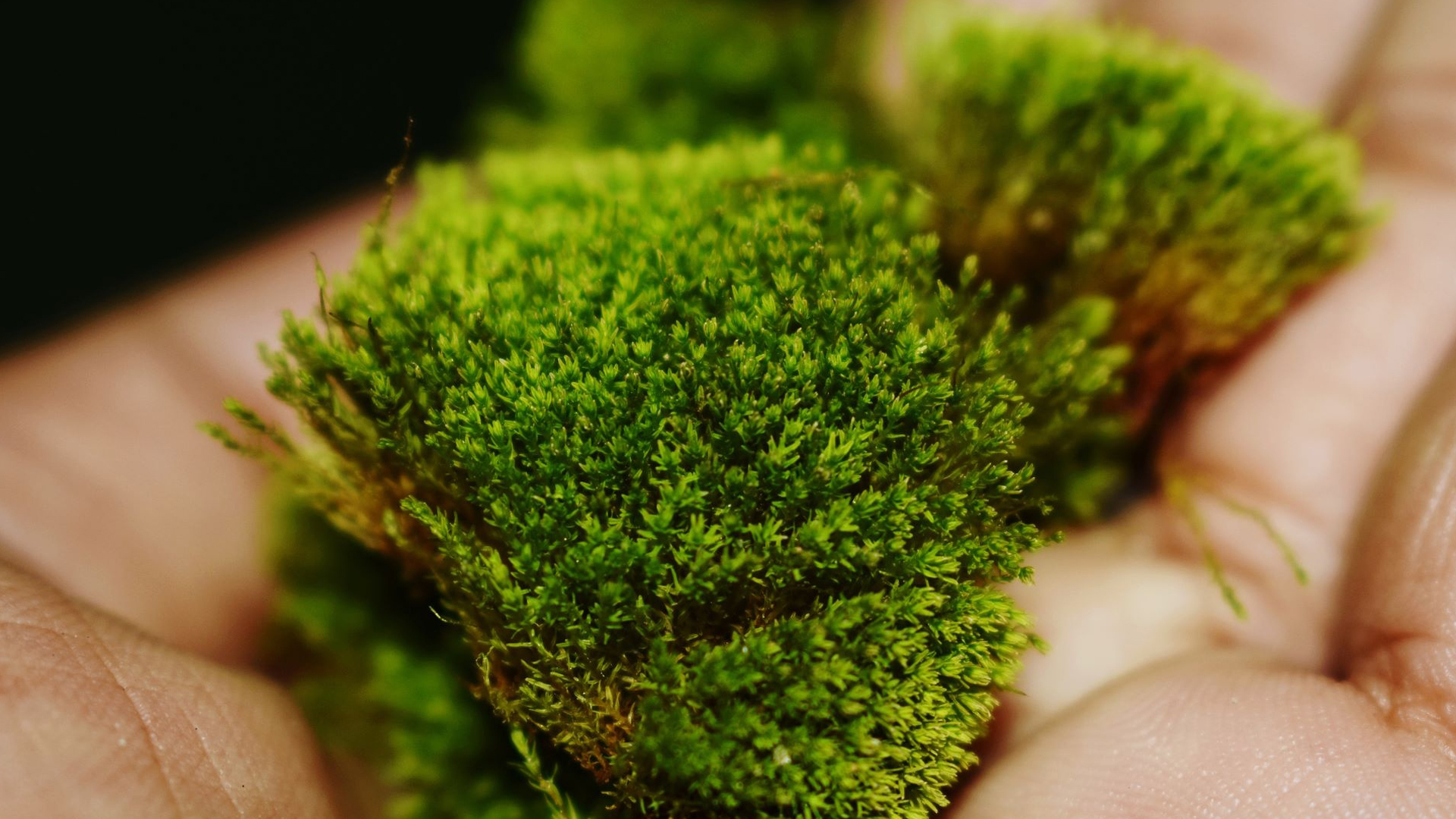 A so-called “superhero” moss has been discovered that could significantly reduce the risk and severity of flooding for communities living in downstream areas, reports the Guardian.

Following a six-year study, researchers from the conservation group Moors for the Future Partnership found that planting the moss in upland areas could slow the rate at which water runs off hilly areas by as much as 65%. This would help to prevent river areas being flooded further downstream.

In addition, the sphagnum moss, as it’s called, was also found to increase lag time — or the time taken between rainfall and the rainwater entering the river system — by as much as 680%.

Before the planting of the moss, the hilly area was covered in bare peat. As a result, heavy rain would result in sheets of water running straight downhill and flooding communities in downstream valleys.

One in every six properties in England is at a flood risk, so any way to minimize this risk would be welcomed by local communities.

The planting of sphagnum moss could therefore be the answer. The plant is capable of absorbing up to 20 times its own weight in water, so more rainwater will stay upstream rather than flow downstream and overwhelm rivers.

Sphagnum moss can also help to protect the layers of peat underneath it, building up over time to create new layers of peat that are essential to carbon storage.

Tom Spencer, a research and monitoring officer for the Moors for the Future Partnership told the Guardian that sphagnum planting could become “a powerful tool in minimizing the risk and severity of flooding” with the potential of providing “far-reaching benefits for communities downstream,” although there’s no confirmation of when larger plantings may take place.